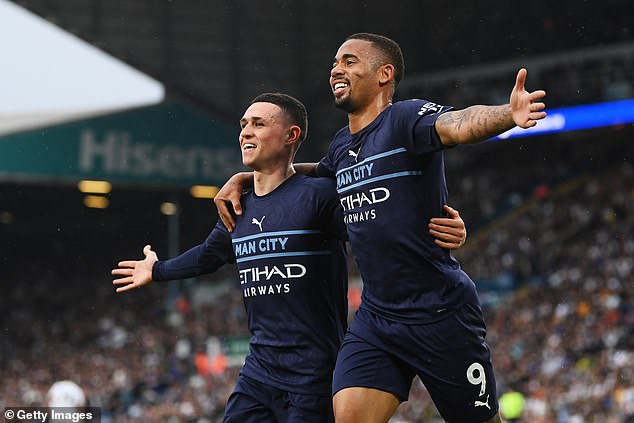 DANNY MURPHY: Manchester City will not slip up in the title race as they have had Liverpool chasing them before and got the job done but the Reds will win the Champions League with Euro success, the League Cup and FA Cup still a massive achievement

I don’t see Manchester City slipping up in the Premier League title race. Liverpool put them under huge pressure by beating Newcastle and though City were not at their best in the first half against Leeds, they got the job done. And without their best player in Kevin De Bruyne.

City have got so much quality but they have got the mentality, too. That’s the difference. They have done this before. They have had Liverpool chasing them down before and got it done.

They don’t panic. They play the same way. My feeling is their experience will get them over the line. That know-how. It’s happened before and they didn’t falter.

To pick themselves up after such an emotional Champions League game against Real Madrid, that is so hard to do. And the same goes for Liverpool after their semi-final first leg against Villarreal.

But this is why these are two of the best teams we have ever seen. They get it done and then they go again. Even when they are not at their best.

It was a big decision by Jurgen Klopp and then Pep Guardiola to leave out their best players. You live and die by these decisions. 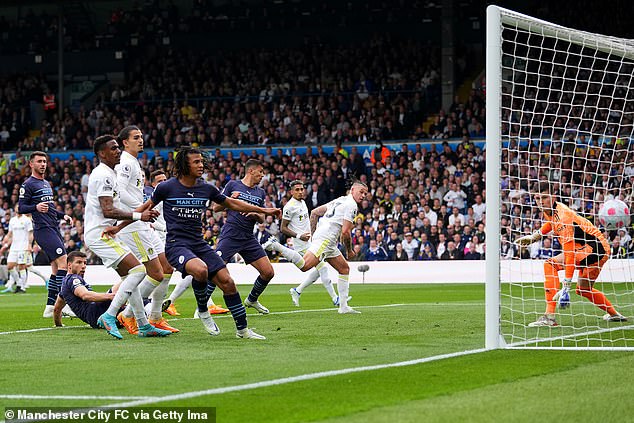 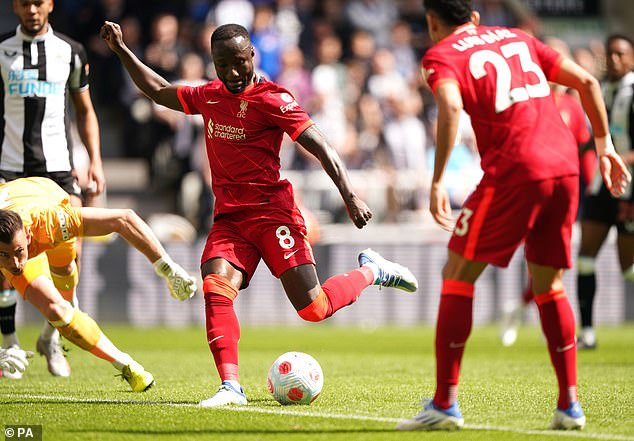 When I saw the Liverpool team sheet, I was concerned because Newcastle have been playing so well at home. The players he brought in were magnificent. James Milner and Joe Gomez were solid. Naby Keita caused problems.

Klopp will have been delighted with being able to leave out Mo Salah and Trent Alexander-Arnold and still see such a professional performance.

Even though I don’t think City will crack, I still fancy Liverpool for the Champions League. They, like City with the title race, have been there and done it and know what it takes.

I know everyone is talking about the Quadruple but if Liverpool win the Champions League — they have already won the League Cup and are in the FA Cup final — and miss out to City in the league by a point, as they did in 2019, then that is still a massive achievement. 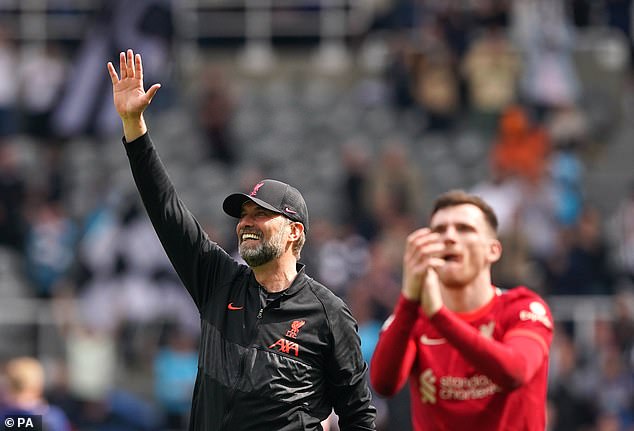