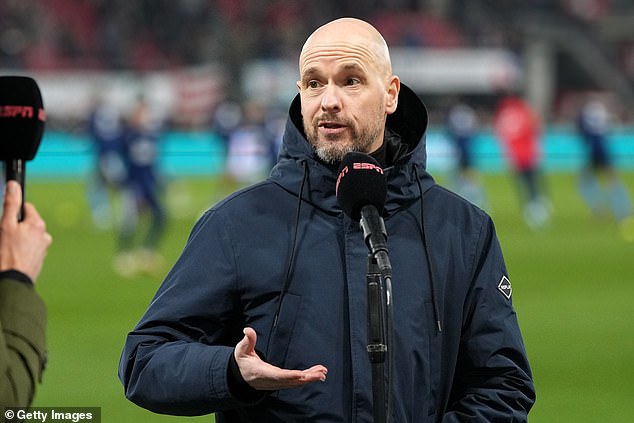 Erik ten Hag reportedly left Manchester United chiefs shocked as he ‘ripped the club apart’ in a frank assessment during his interview for the Red Devils’ managerial position.

The Ajax verbally agreed earlier this week to take over at Old Trafford this summer, replacing interim boss Ralf Rangnick, who is expected to ‘move upstairs’ into a consultancy role.

The 52-year-old is said to have given the United bosses a dressing down as he laid the club’s issues bare during the meeting.

A source at the club told The Sun: ‘It was like United were being interviewed by Ten Hag rather than the other way round.’

He reportedly teared the club’s set up apart, directing his criticism mainly at United’s scouting and recruitment policy. 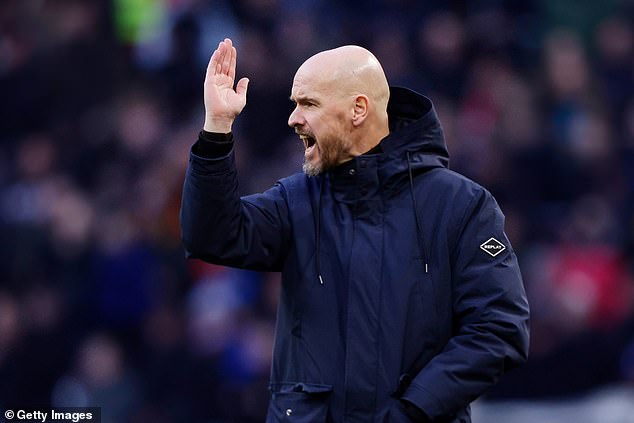 The Ajax manager ripped into the Red Devils’ set up, including scouting and recruitment

The Red Devils have spent around £1billion on new players since Sir Alex Ferguson’s departure in 2013 but are about to go a fifth season without silverware.

Ten Hag does not want the overall power that the likes of former managers Louis van Gaal and Jose Mourinho desired at the club but he did make it clear that behind the scenes the club’s set up needs a shake up.

Fletcher and Murtough were said to return to Manchester shocked before Red Devils chief executive Richard Arnold made the trip to the Netherlands to hold one-on-one meetings with Ten Hag. 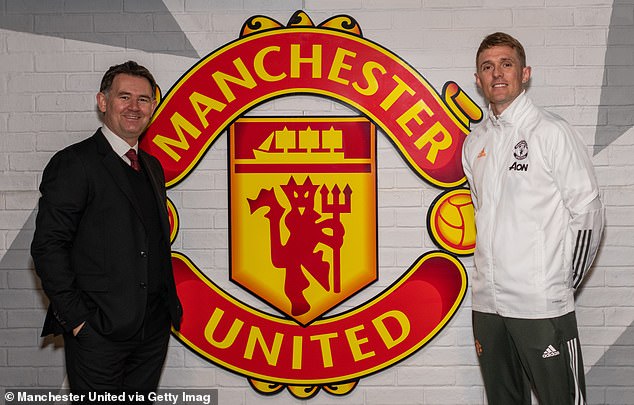 Despite their initial shock, the United bosses were not thought to be put out by Ten Hag’s blunt assessment and instead were impressed by his brutal honesty.

Ahead of travelling out to Amsterdam, United had already made Ten Hag their priority candidate, according to the report.

The Ajax manager beat out a reported shortlist of eight managers for the job, including PSG boss Mauricio Pochettino. 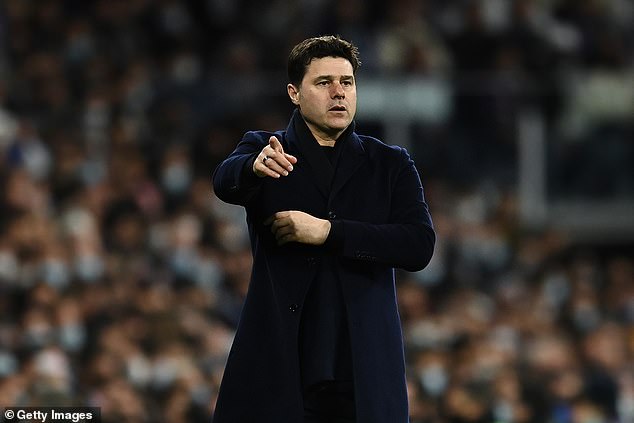 The interview with the former Tottenham manager reportedly took place over Zoom and did not go well.

The Argentine is said to have revealed how many players he was willing to release from Old Trafford and spoke about how much it would cost to overhaul the squad.

PSG were also said to be demanding a substantial release fee, despite looking likely to sack the manager anyway, compared to Ajax who are willing to let Ten Hag leave for around £2million.