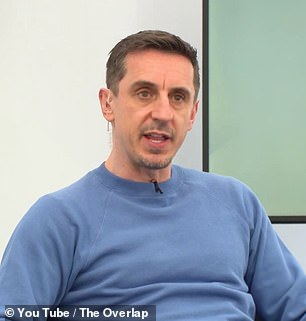 Gary Neville has again called for the Glazer family to sell Manchester United – but did provide a proposed five-point plan of action if the Americans were to remain.

The United owners have come under heavy criticism from fans and sections of the media, particularly as a result of the failed European Super League proposal and a lack of relative success since Sir Alex Ferguson’s retirement in 2013.

Ex-United captain and Sky Sports pundit Neville has previously spoken out against the American tycoons and did so again this week during The Overlap Live Fan Debate – yet did suggest some ideas for the owners to consider. 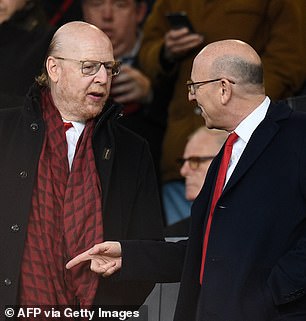 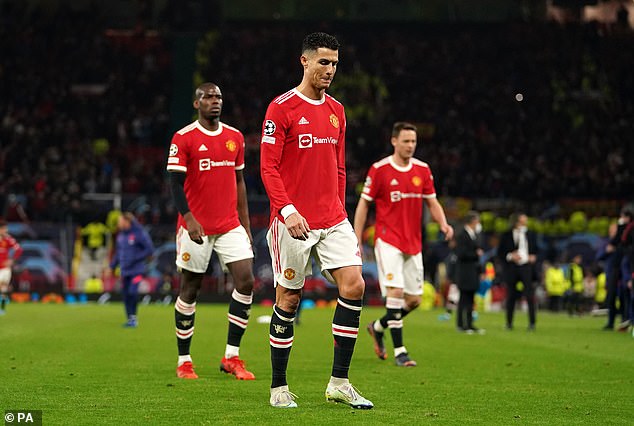 ‘My view is there’s a problem right at the very top, there is a massive problem. I think they’ve had 10 years to prove they can be good football operators at Manchester United, beyond Alex Ferguson and David Gill.

‘To me, at this moment in time, the first thing that should happen is they should sell the club. Because of the Super League, because of their 10 years of failure without Sir Alex Ferguson, and the team and the squad he had, I think they should go. 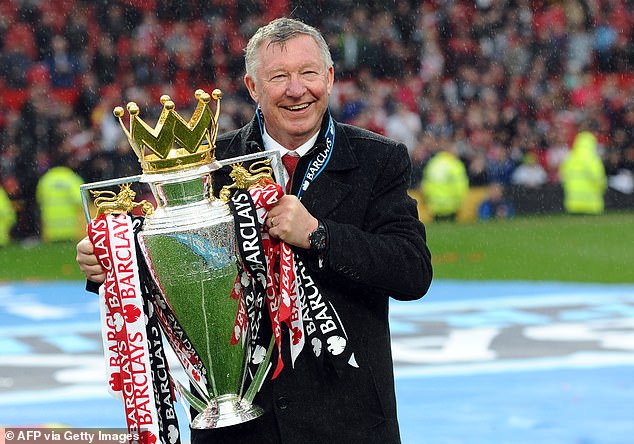 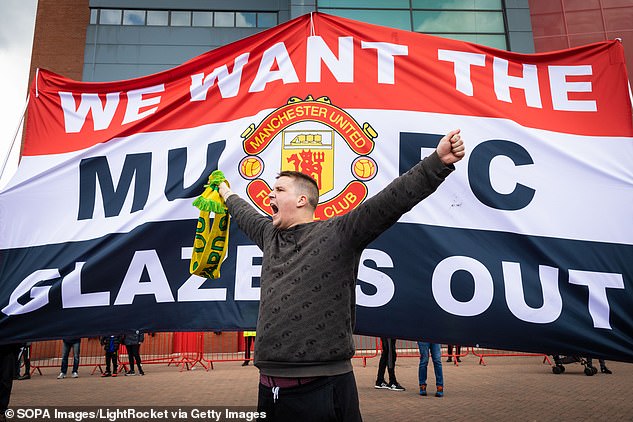 ‘But if they really want to stay, because you can never force the Glazer family to sell, then they’ve got to do four or five things.’

Neville focused on financial matters first, before moving on to the stadium, training ground and investing £100m-150m a year into a ‘sporting project.’

‘Number two, they’ve got to pay off that debt, and they can do that by selling £500million in shares to the fans, not take it out of the club and pay off that debt. They can then rebuild that stadium with £1billion, and it does probably need knocking down to be fair. It doesn’t need renovating, it needs a new stadium.

‘That money can be funded from a 20-year contract by getting a sponsor in at £60-70million a year, call it ‘Something’ Old Trafford, but we have a brand new stadium, and again it resets the culture of Manchester United having the best stadium in the world. That needs to happen. 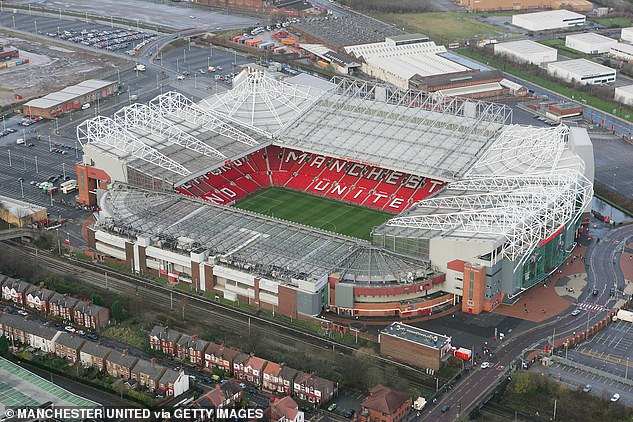 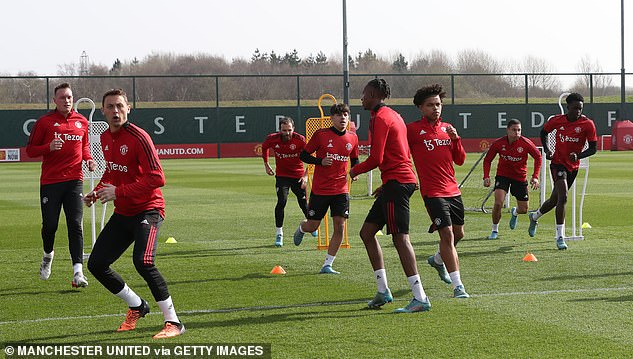 ‘They need to put £100-150million a year into a proper sporting project, along with those four things, and then you can say the Glazer family have reset the culture from the top. They’ve got to do something that resets the culture and the principles of the football club. They’ve not done that for 10 years, they need to do it now because the fans are on the edge again.’

United are looking for a permanent manager too with interim boss Ralf Rangnick currently in charge  – Erik ten Hag and Mauricio Pochettino are the favourites.