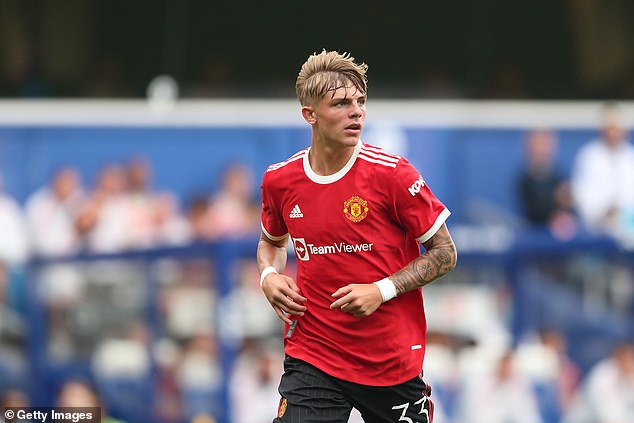 Manchester United youngster Brandon Williams surprisingly picks ‘magician’ Juan Mata as the best player he has ever played with… and reveals former team-mates Nemanja Matic, Paul Pogba and Jesse Lingard ‘made me laugh most’

The Spanish playmaker recently left the Red Devils at the end of his contract at Old Trafford and then found a new home in Turkey as he joined Galatasaray.

The 22-year-old has played with some top talent during his time with Manchester United, where he has been since he was an eight-year-old in 2008.

This means he would have crossed paths with some of the best players the Premier League has seen in the last two decades, such as Cristiano Ronaldo (in his first-spell at the club), Zlatan Ibrahimovic, Carlos Tevez and more recently, Bruno Fernandes, Paul Pogba, Edinson Cavani and Casemiro.

However, some might be surprised that when asked who the best player Williams had played with he said Mata. 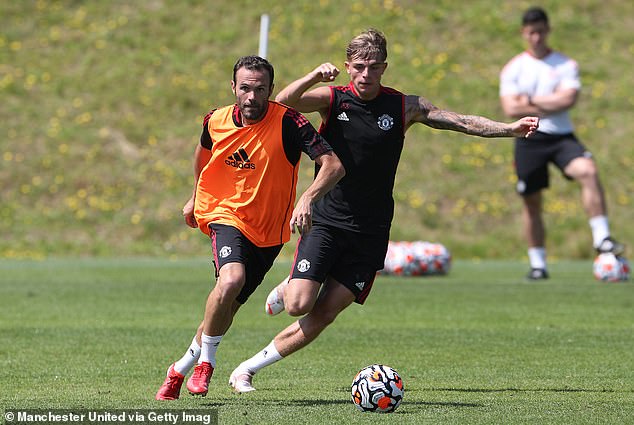 ‘He takes control of games in the way he plays.

‘He’s a good guy off the pitch as well – he speaks to us and he helps us.’

Mata has enjoyed a good career in England following his move to Chelsea from Valencia in 2011.

He spent three seasons at Stamford Bridge, in this time, he won the FA Cup, the Europa League and the Champions League. 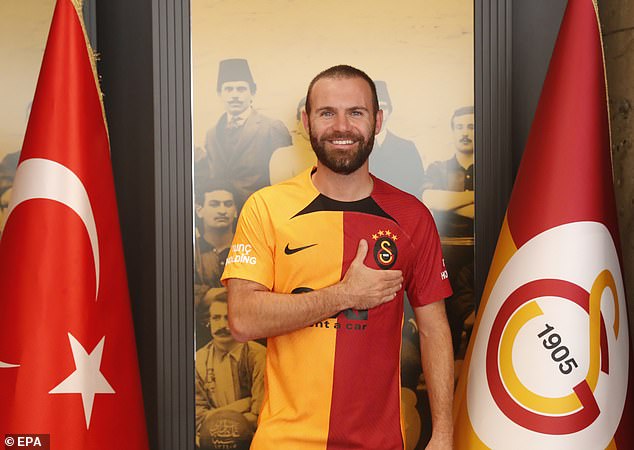 Despite being an important member of the squad, he was sold to Manchester United as he did not fit into Jose Mourinho’s plans at the Blues.

Mata would go on to spend the last eight seasons at Old Trafford, winning the FA Cup in 2016, League Cup in 2017 as well as the Europa League the same year.

The 34-year-old midfielder made some important contributions to the club during his 285 appearances in all competitions, as he scored 51 goals and assisted 47 more. 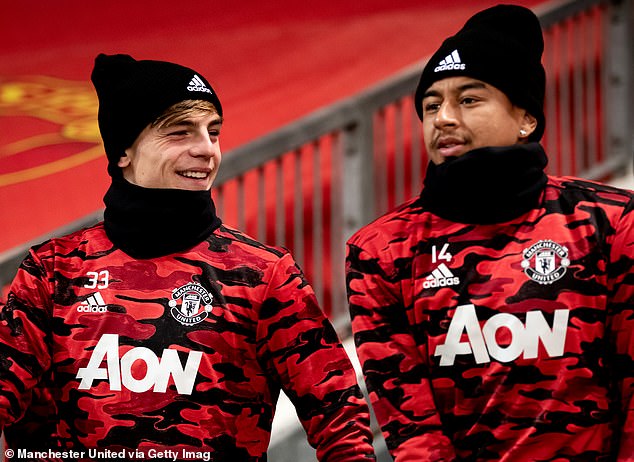 Williams also picked midfield trio Nemanja Matic, Paul Pogba and Jesse Lingard as the funniest players that have been in the team.

All three left the club as free agents this summer, with Matic reuniting with former manager Jose Mourinho at Roma, Pogba returning to Juventus and Jesse Lingard making the move to Nottingham Forest.

On the three, Williams said: ‘A couple of them have left last season.

‘It was Jesse [Lingard], Paul [Pogba] and Nemanja Matic, they made me laugh the most.’ 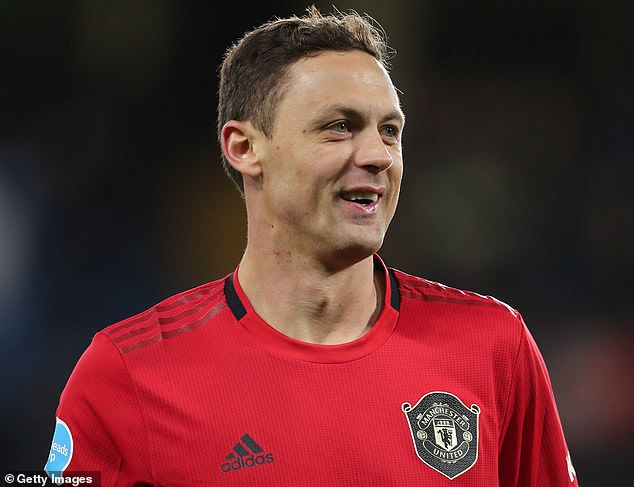