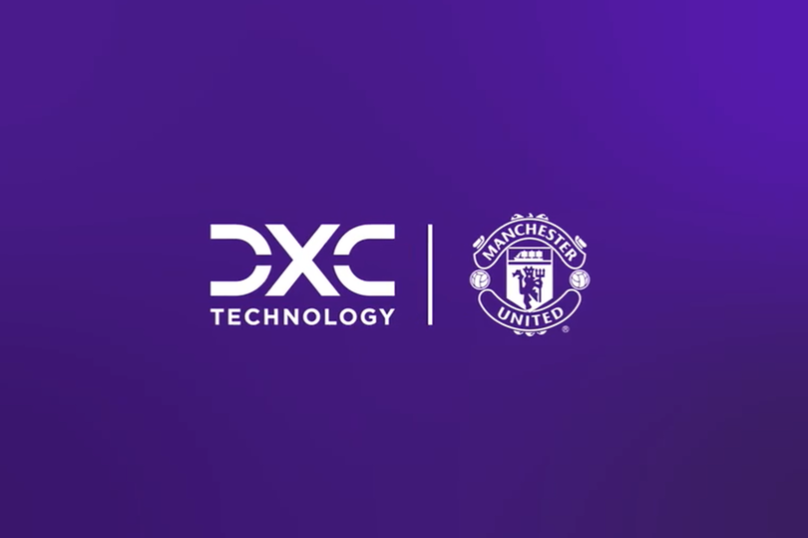 Manchester United Shirt Sponsor: Man Utd announce DXC as their new sleeve sponsor ahead of the release of their kits for the 2022/23 season – Check DETAILS

DXC, which is headquartered in Virginia, USA, will use their expertise to help United engage with fans over digital platforms, including the official club website and app.

As part of the partnership, the DXC company logo will be visible on the sleeve of the club’s home, away and third kits, which are all due for release shortly.

United are set to release at least one of their new kits this week ahead of their first pre-season match against Liverpool in Thailand next Tuesday.

“We are proud to welcome DXC as our principal partner for digital transformation, Manchester United Foundation and shirt sleeve in this exciting new era for the club,” said Victoria Timpson, Manchester United’s CEO of Alliances and Partnerships. “We are two organizations with a shared belief in the power of technology to win.”

Manchester United Shirt Sponsor: Man Utd to release one of their kits this week

“Through this partnership, Manchester United is turning to DXC for its experience in enterprise transformation as it strives to engage fans and inspire young people,” said Chris Drumgoole, Chief Operating Officer, DXC Technology. “Whether it’s running one of the most popular and successful sports teams in the world, or transforming business for Fortune 500 organizations, Manchester United and DXC are experts in running mission-critical activities. We stand united in delivering excellence.”

As principal shirt sleeve partner for the 2022/23 season, DXC will be visible on the club’s home, away and third kit, for the men’s, women’s and youth teams, receiving worldwide brand exposure to football’s expansive global audience. DXC joins TeamViewer and adidas as principal partners on the new kit which will be launched later this week.

DXC will also become the Presenting Partner of Manchester United Foundation. The partnership will focus on how technology can have a positive impact on people, the environment, and society, working together to educate and inspire a new generation of STEM students, through digital workshops, programs and in-person seminars.

Manchester United Shirt Sponsor: Man Utd announce DXC as their new sleeve sponsor ahead of the release of their kits for the 2022/23 season – Check DETAILS