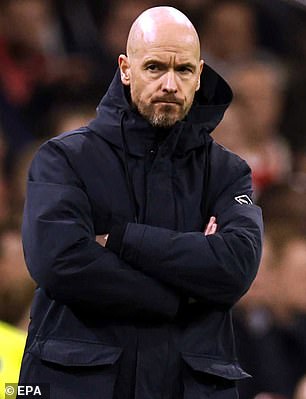 Ten Hag, 52, is being heavily linked with a move to Old Trafford amid United’s hunt for a new permanent manager, with interim boss Ralf Rangnick expected to shift into a director’s role at the end of the season.

Along with Mauricio Pochettino, the Ajax boss has emerged as one of the frontrunners to replace Ole Gunnar Solskjaer – and McClaren is certainly an admirer.

The former England manager worked with Ten Hag during his first stint at FC Twente, keeping him on as assistant manager after joining the Dutch club. 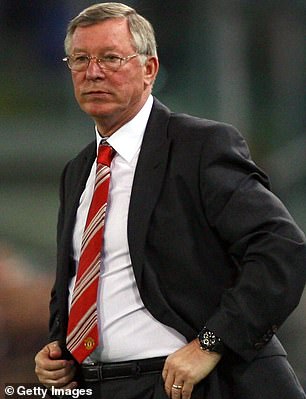 During an interview with The Telegraph, McClaren waxed lyrical about his meticulous planning, ability to analyse games in real-time and and recommend influential changes.

The only other manager he had seen demonstrate those qualities was a man he described as ‘the gaffer’, alluding to legendary ex-United boss Ferguson.

McClaren added about Ten Hag: ‘His great strength lies not just in his attention to detail and organisation.

‘He has a clear philosophy of how he wants to play football; the environment he wants to create. 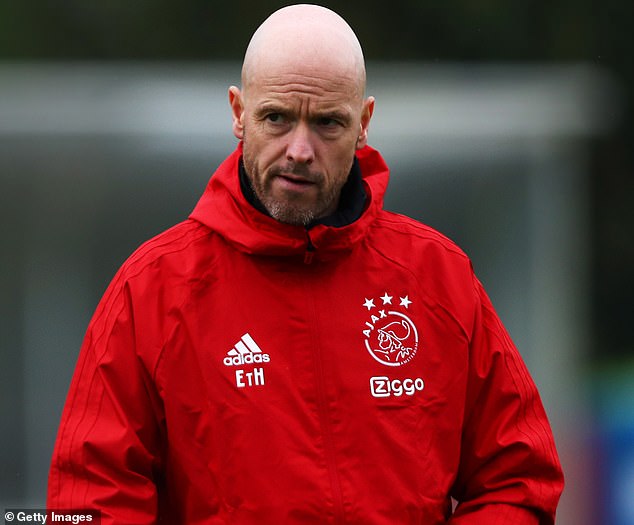 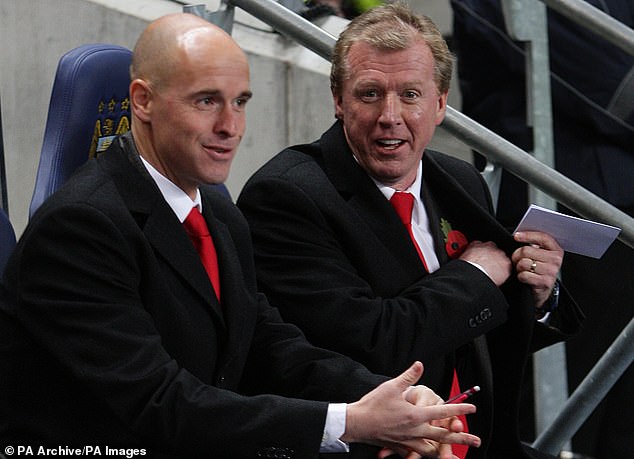 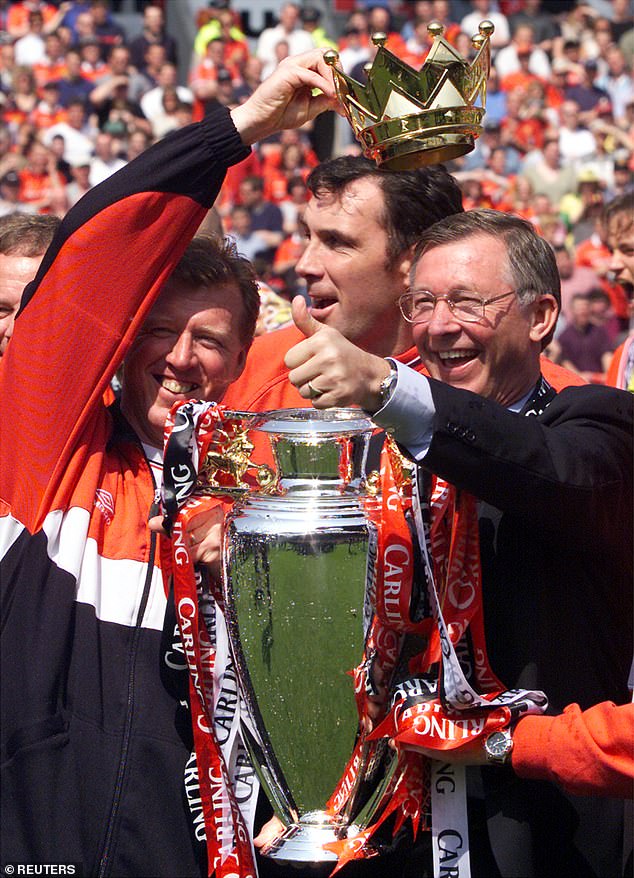 ‘The player progression programme was a key part of Twente. He has done that at Ajax too, for each player from the academy to the first team.

‘You look at Hakim Ziyech and now the [Brazilian] striker Antony, a very good player who will be the next one to go. I have seen this Ajax team and it’s very good.

‘Erik is very disciplined and people have to buy into that and have that work ethic. Tactically he’s outstanding.

‘He worked with Pep [Guardiola] at Bayern Munich and took in his philosophy too. They called him “Mini Pep” out there.

‘He’s ready. A lot of top clubs in Germany and England will be out to get him.’ 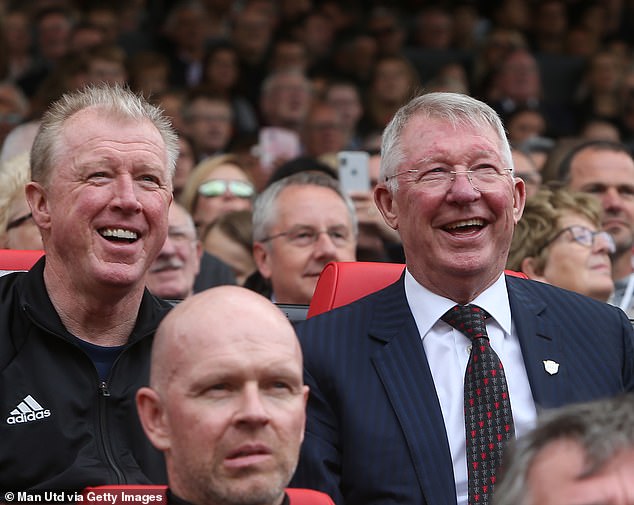