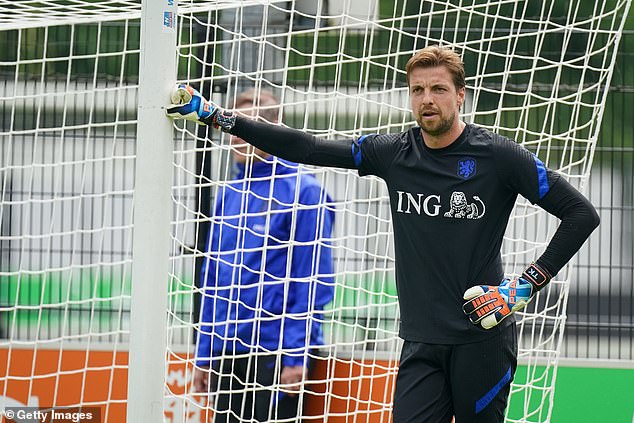 Louis van Gaal brutally tells Tim Krul his World Cup chances are OVER after the veteran Norwich goalkeeper refused to take part in special penalty training… even though he wasn’t even in the Holland squad!

Holland boss Louis van Gaal has brutally told Tim Krul he will not be picked in his squad for the World Cup in a row over the goalkeeper’s refusal to take part in a specialist training session.

Krul was left out of the Dutch side for their Nations League games against Poland and Belgium but Van Gaal wanted to use the Norwich ‘keeper, a specialist at saving penalties, as part of a session dedicated to spot-kicks.

But Krul, 34 refused to participate, prompting Van Gaal to inform him he would not be on the plane to Qatar.

‘Krul called me to tell me that he will pass,’ Van Gaal said. ‘I thought it was a shame, because I know that he stops the most penalties in terms of statistics. 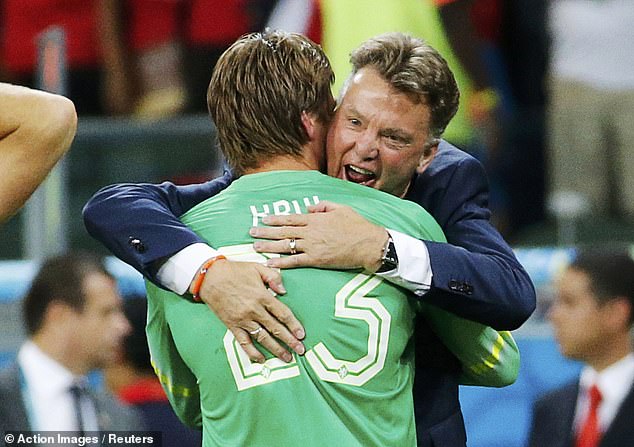 ‘There is no future for him at the Orange, because he did not want to come. That is the consequence of his decision.

‘I’ve always thought that you can train a penalty kick. Not the moment and the pressure, but you can automate your process and that gives confidence.

‘I have convinced the boys that they can do something with it, that players at the club will train for penalties.

‘You cannot change the training policy at their club, but you can request them to practice their own penalty kicks.’ 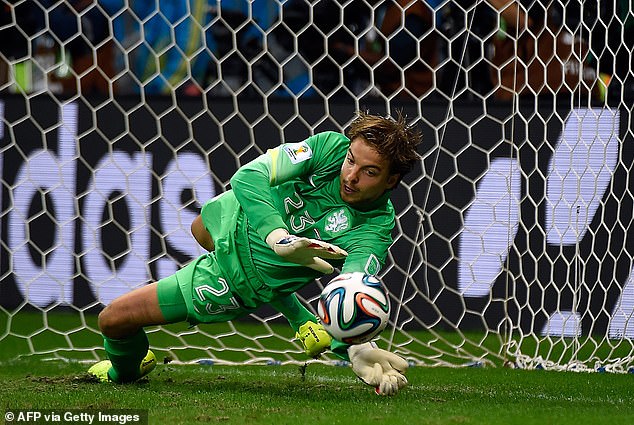 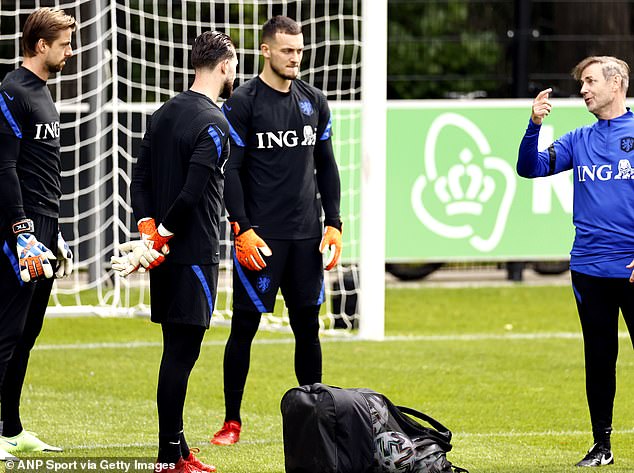 Krul is known as a specialist at penalties and was brought on by Van Gaal for a shootout in the 2014 World Cup, in which he saved two spot-kicks to help Holland beat Costa Rica and reach the semi-finals.

Ajax goalkeeper Remko Pasveer has taken up the responsibility of the number one shirt for Holland after impressing at club level.

Krul is a regular for Norwich in the Championship under manager Dean Smith, having played ten times this season and helping the Canaries to be second in the table.

Holland beat Poland 2-0 in Warsaw on Thursday thanks to goals from Cody Gakpo and Steven Bergwijn. Van Gaal’s side take on Belgium in Amsterdam in their next Nations League clash on Sunday. 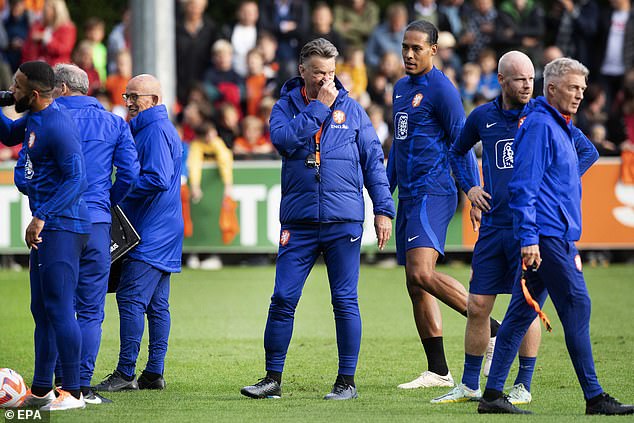