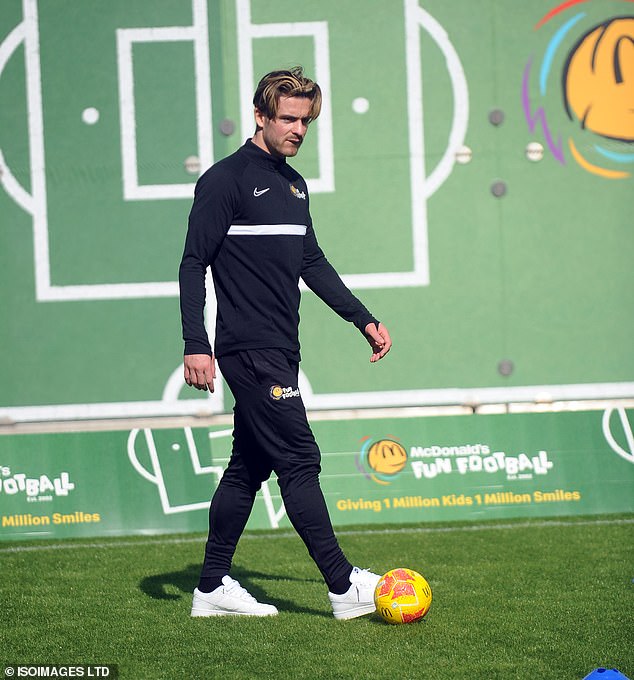 Manchester City and Liverpool players Jordan Henderson and Jack Grealish, and Sportsmail columnist Micah Richards, were spotted having a kick about with the kids for a new grassroots programme.

Despite the two Premier League titans being neck-and-neck in the race for the title, the England stars put their rivalries aside to take part in the Fun Football schedule.

The new programme will deliver over 10.5 million hours of Fun Football over the course of the next four years making it the largest grassroots participation programme in the UK. 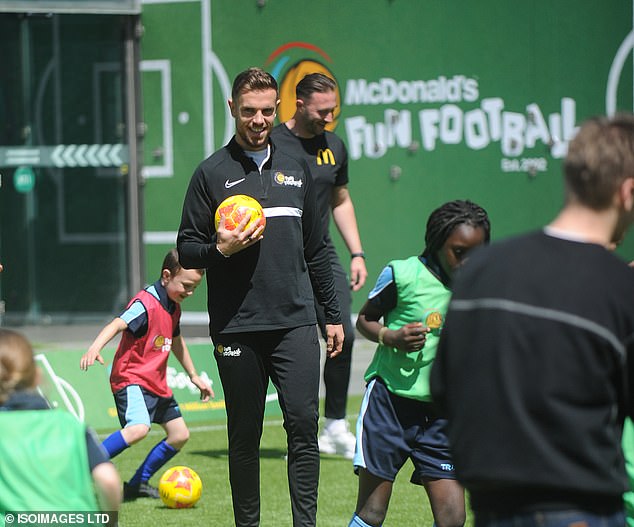 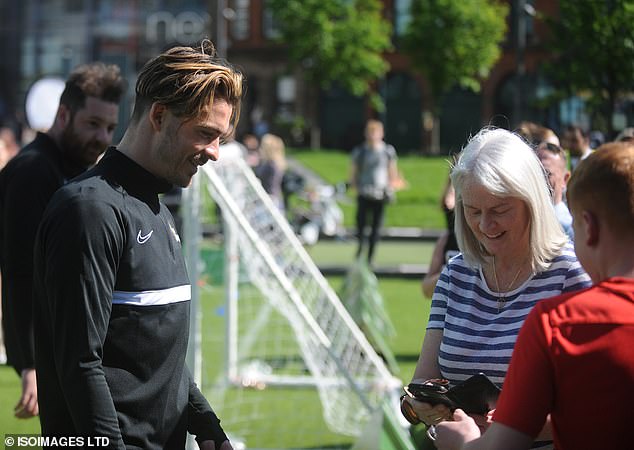 The programme will be delivered in collaboration with the Irish FA, Scottish FA, The Football Association of Wales and a network of national coaching providers.

The launch of the new history-making programme was celebrated at the National Football Museum with McDonald’s Fun Football ambassadors hosting some of the first of the one million children set to enjoy Fun Football over the next four years.

Manchester City star Jack Grealish, Micah Richards and Jordan Henderson joined 30 boys and girls as they participated in a special Fun Football session outside the National Football Museum in Manchester. 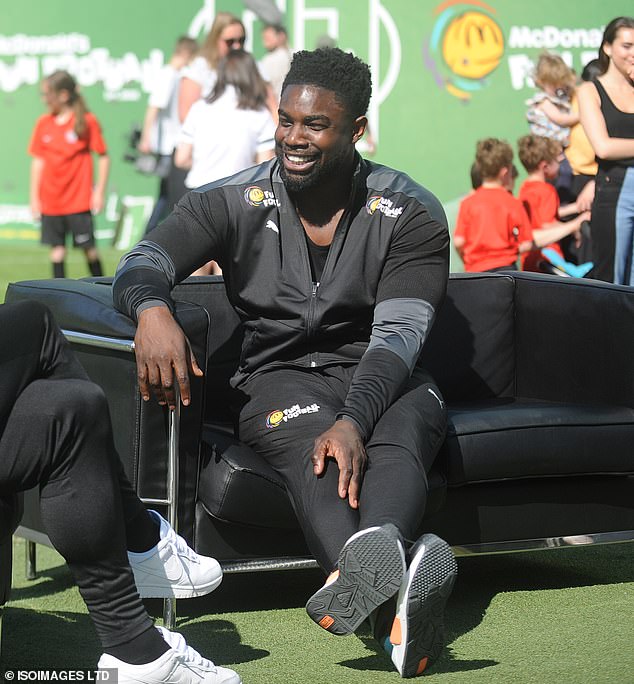 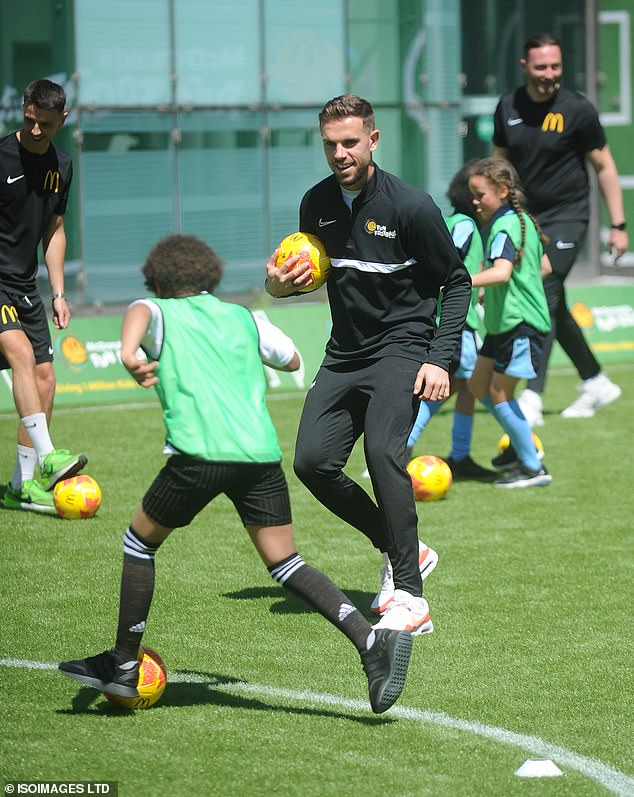 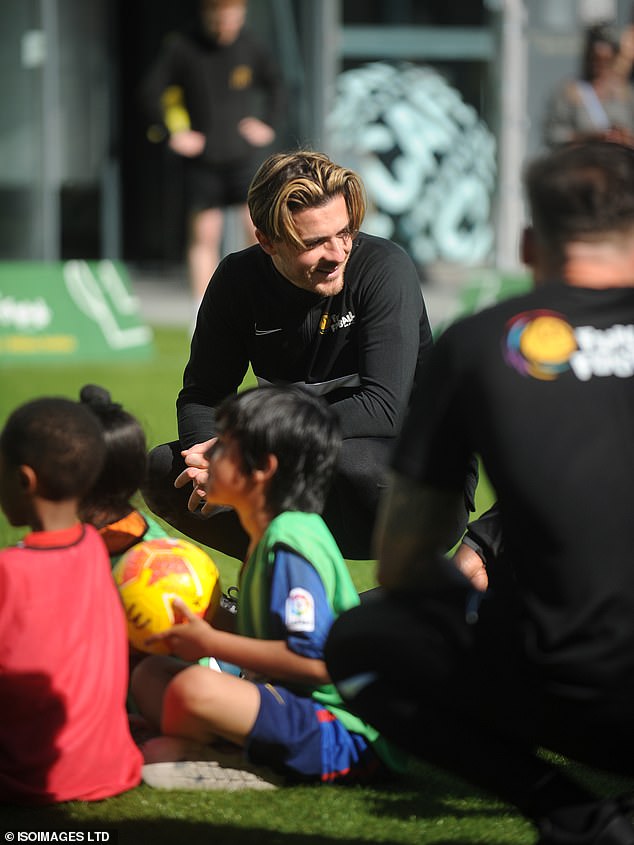 The two clubs are separated by just one point in the Premier League table meaning that either side are able to clinch the title on the final day of the season.

Manchester City host Aston Villa, who are led by Liverpool legend Steven Gerrard in the dugout.

Meanwhile Jurgen Klopp’s side host a Wolves team who are unable to qualify for a European position.

Both Henderson and Grealish are likely to be involved for their sides in the final set of fixtures on Sunday.

McDonald’s Fun Football is offering 1 million kids access to FREE football over the next four years as part of the largest grassroots football programme in the UK. Start your kids football journey by visiting McDonalds.co.uk/Football 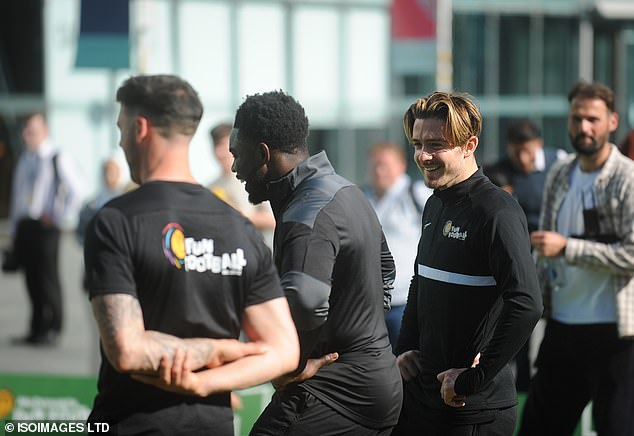 The players took part in a programme that deliver over 10.5 million hours of Fun Football