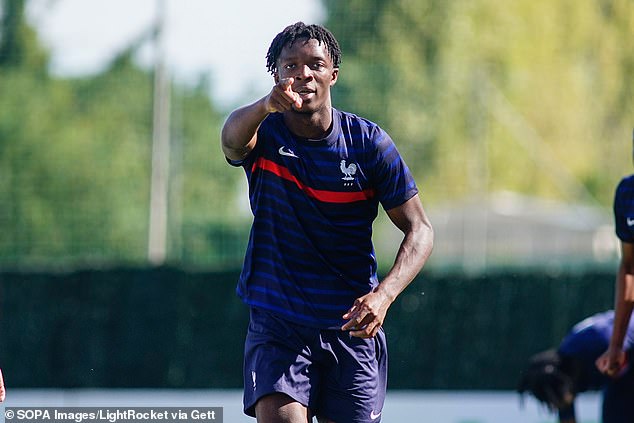 Manchester City are closing in on the signing of highly-rated Le Havre centre-back Isaak Touré.

The 19-year-old defender is set to sign a long-term contract with the Citizens in the coming days before being sent on loan to Troyes for the upcoming season.

The French youth international garnered interest from a number of clubs across Europe, and has chosen to join the Premier League champions this summer.

According to reports in France, Touré has already visited the City’s training facilities and an agreement with the French Ligue 2 club is close to being reached.

Pep Guardiola’s side are looking at sending him out on loan straight away to Troyes – who are part of the City Football Group – being a likely destination.

The youngster burst onto the scene in France last season, making 17 league appearances with Le Havre and starring six times for the U19 international side. 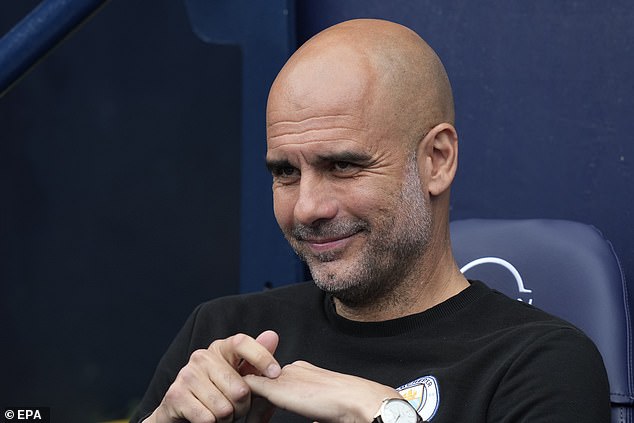 Touré is set to be City’s second deal of the window after announcing the the signing of Erling Haaland from Borussia Dortmund in a £51million deal on Monday.

Haaland, one of the world’s most sought-after players, will officially join City from Borussia Dortmund on a five-year contract on July 1.

City said on May 10 that they had reached an agreement in principle with Dortmund to sign the 21-year-old and the club announced on Monday that the deal is complete. 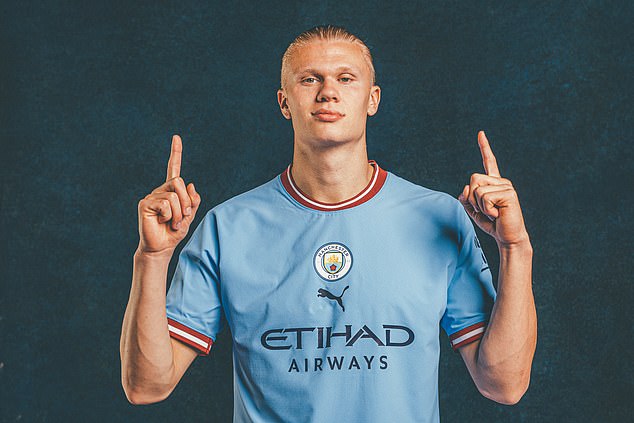