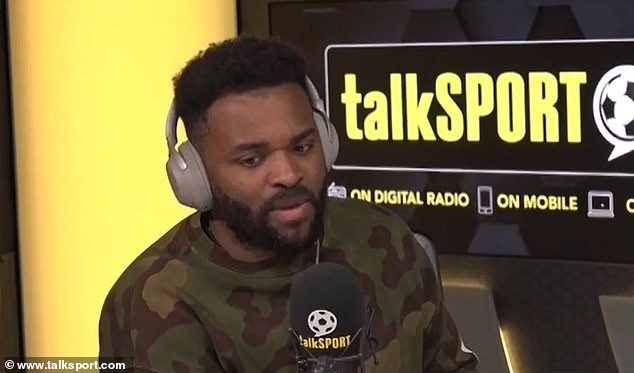 Manchester United are told to axe Cristiano Ronaldo, Paul Pogba AND Harry Maguire by Darren Bent if they want to compete for the Premier League title… and the ex-Spurs man claims Arsenal are closer to challenging!

Former England striker Darren Bent believes Manchester United need a major clear-out before they begin what will be a long road to a title challenge.

The Red Devils only have slim hopes of a top four finish to cling on to this season after crashing out of the Champions League against Atletico Madrid on Tuesday.

The squad has been heavily criticised all season and Bent thinks a number of big names need to be shown the door.

He told talkSPORT’s Drivetime: ‘The ones you keep are [David] de Gea, you keep Varane. You need a new right-back, I think. (Harry) Maguire? Nope.

‘I don’t think [Scott McTominay] is good enough but he’s own of your own. Building-wise? Nope.

‘I think Fred is a weird one because you have to say he’s been one in the last few weeks who has gone, ‘You know what? I’m up for this’. But I guess if you’re trying to start against and build a successful side, he might have to go. 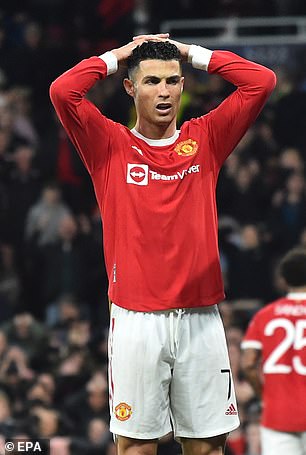 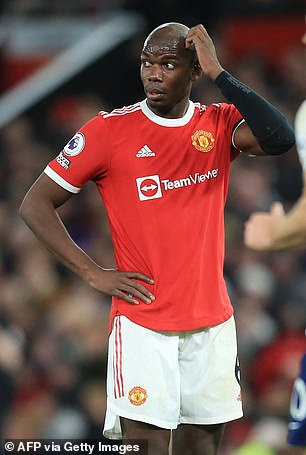 ‘Rashford is the one where, if the new manager fancies him, there’s something there. If he can get that best out of him then you keep him because he’s young.

‘[Pogba] is going to go anyway, he’s on a free at the end of the season. If Manchester United have got any kind of aspirations [he should go].

‘I love Pogba as a player, I really do, but Manchester United fans are becoming sick of saying, ‘we’re waiting for that consistency’, so he’d have to go.’