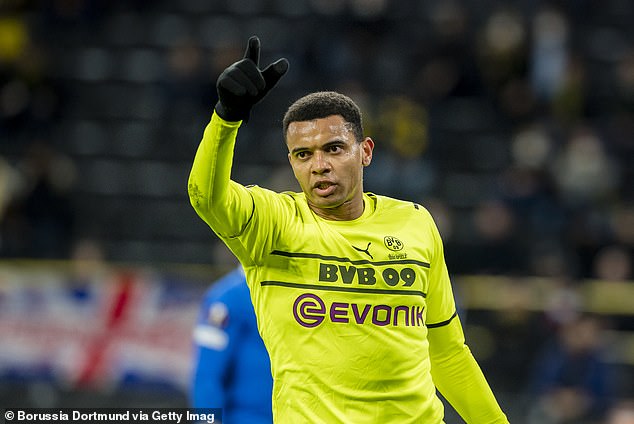 Man United make enquiries about Dortmund’s £26m-rated defender Manuel Akanji as he approaches the final year of his deal, with Ralf Rangnick wanting a new centre back to provide competition for Maguire

Manchester United have made initial enquiries about a possible move for Borussia Dortmund defender Manuel Akanji.

United have been prioritising a defensive midfielder and a striker for the summer but talks over Swiss international Akanji indicate Ralf Rangnick wants a new centre back also.

Defender Phil Jones is still hoping to leave despite turning down a move to Bordeaux last month while Eric Bailly remains unhappy at his limited playing time.

Question marks have also been raised by Rangnick regarding the level of Harry Maguire’s performances and an experienced defender such as Akanji would increase competition.

The German club have offered Akanji a new contract worth around £6.7million a year but his representatives are understood to be pushing for closer to £8.3m in wages, around £162,000 a week. 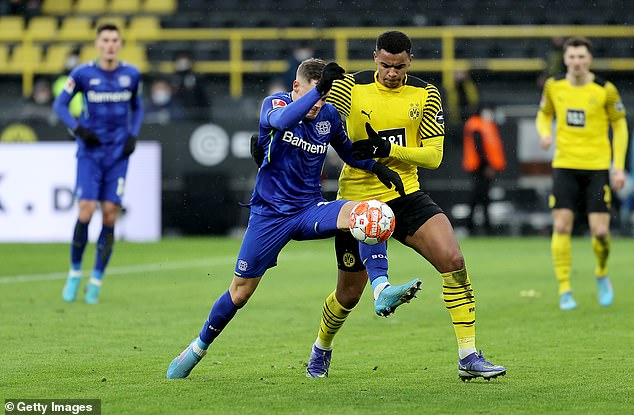 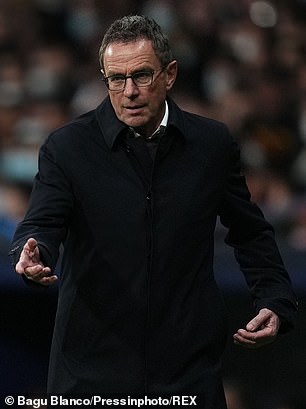 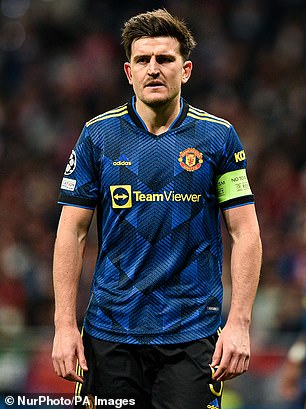 Despite reports in Germany suggesting United have made an offer, Sportsmail understands United have yet to make a formal approach but have been made aware of the player’s situation and his willingness to consider a new challenge.

Akanji can play on the left or right of a defensive pairing and has played 28 games for Dortmund this season. He has 38 caps for Switzerland and was part of their squad that reached the European Championship quarter finals last summer.

Rangnick knows the defender well but other options are under consideration too as the United interim manager has an input into potential transfer targets who are being earmarked for the next permanent boss.