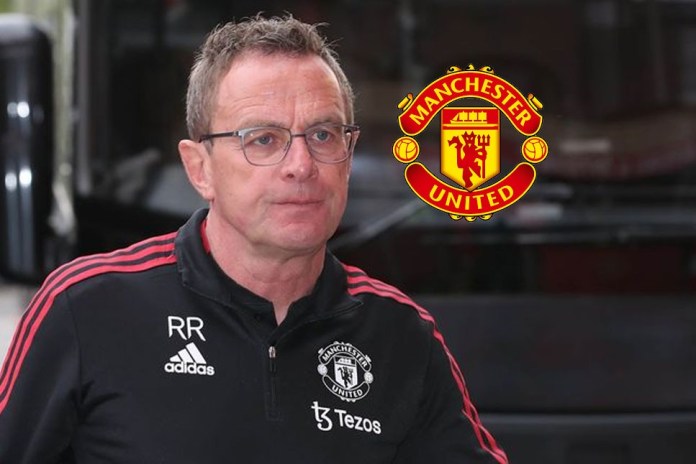 United, who have just three matches left this campaign, are languishing in sixth place in the Premier League, five points behind fourth-placed Arsenal, who have two games in hand.

Interim manager Rangnick, who is switching to a consultancy role at the end of the season alongside his new position as manager of Austria’s national team, said it was crucial to get transfers right under incoming boss Erik ten Hag. 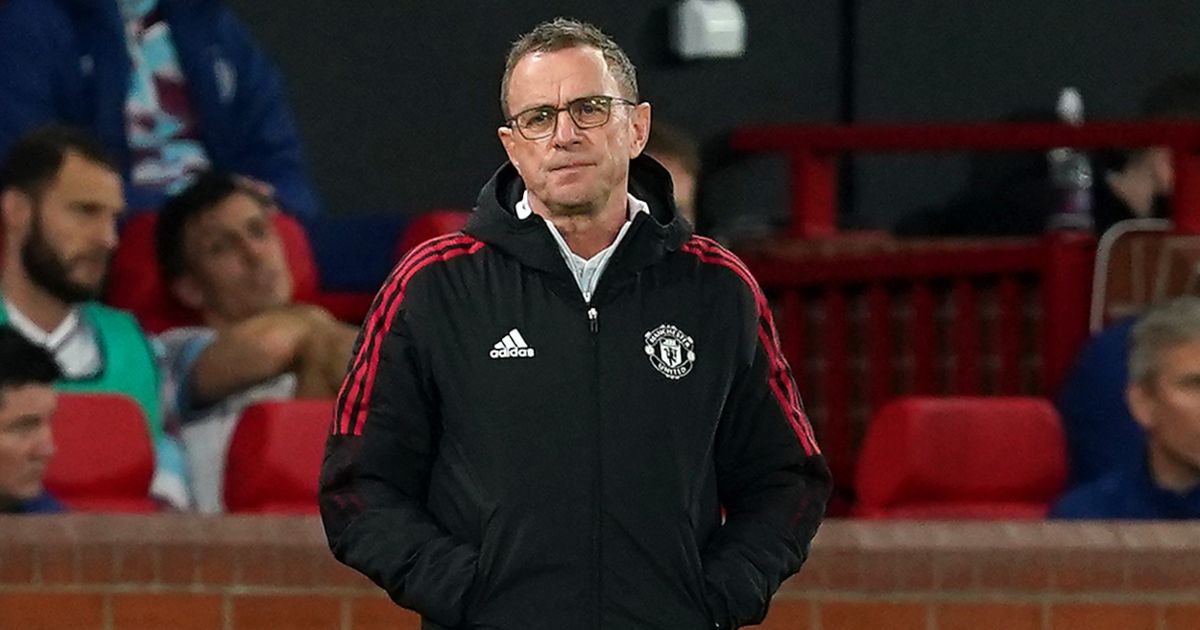 “For me, the most important bit is recruitment now,” he said. “This is, for me, the most vital point, that we bring in the best possible players and speak about that, who could that be.

“It’s not only identifying those players but meeting them, convincing them to join this club,

even though we will not be playing in the Champions League.

“This is what I see as the most important bit. Again, also, with regard to top talented players for the academy, identifying those kinds of players.”

The German believes United’s vast fanbase, iconic stadium and training facilities still make them an attractive proposition irrespective of whether they finish in the top four.

Asked if United should try to buy players at the peak of their powers, Rangnick said: “My personal opinion is that the club should try to find future top star players and develop them.”

Monday’s match against Brentford is likely to be an Old Trafford farewell for out-of-contract Jesse Lingard, Juan Mata and Nemanja Matic.