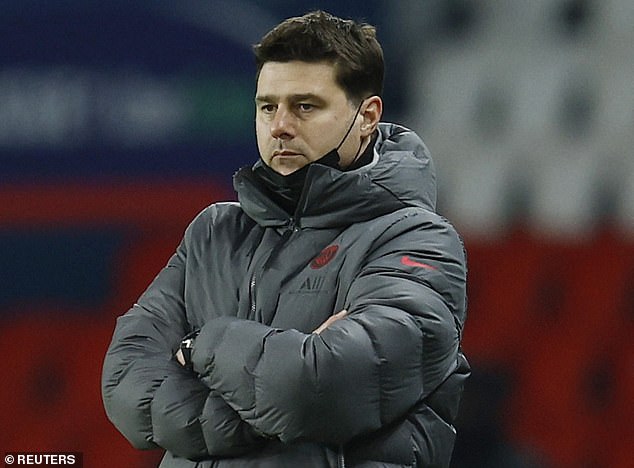 Manchester United have been put on red alert with Mauricio Pochettino’s future at PSG in some doubt beyond March, according to reports.

Pochettino’s star-studded side were stunned in the French Cup last-16 on Monday, as they were knocked out on penalties against Nice.

PSG – who are yet to win the Champions League despite their heavy financial investment – face Real Madrid in the last-16 and French outlet Le Parisien reports that Pochettino’s only hope of saving his job is progression into the quarter-finals. 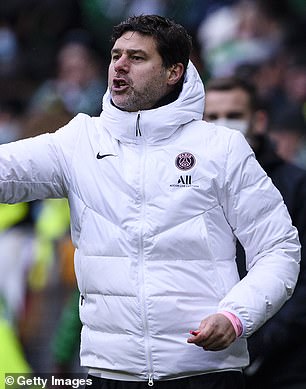 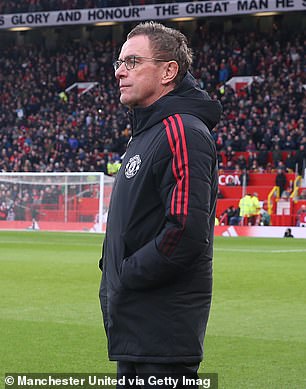 The report adds that his future will hinge on beating the Spanish giants, with the second-leg taking place on March 9.

The Argentine has 18 months left on his contract at the Parc des Princes – he took over the reigns from Thomas Tuchel in January 2021.

His PSG side are 11 points clear at the top of a Ligue 1 title they want to reclaim after Lille’s shock triumph last season.

Ex-Spurs boss Pochettino has been heavily linked with the top job at Old Trafford in recent years, particularly during Ole Gunnar Solskjaer’s tenure at the club.

Interim boss Ralf Rangnick is due to leave at the end of the season, meaning United executives are searching for a new permanent manager. 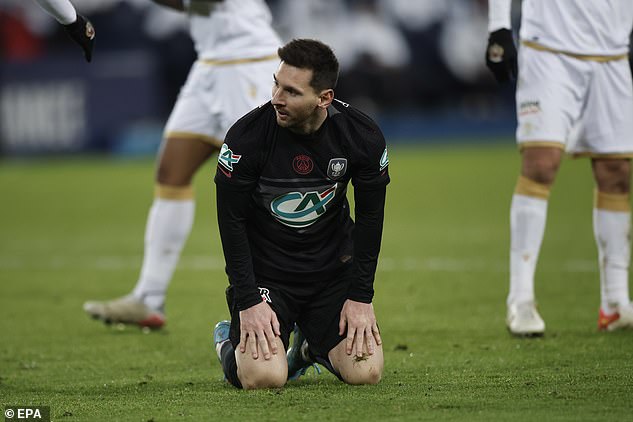 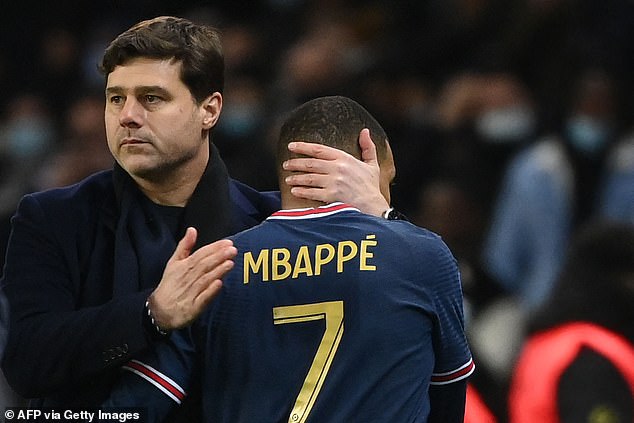 A big factor will also be if United can secure Champions League football next season.

The Red Devils are currently fourth, but are only two points ahead of Arsenal and Tottenham who have one game and two games in hand respectively.