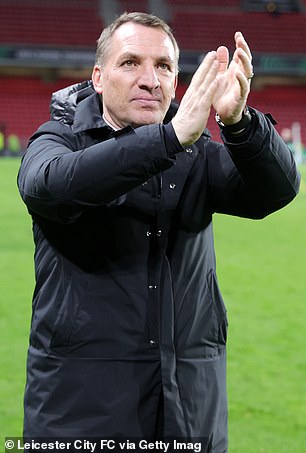 Brendan Rodgers backs Harry Maguire to bounce back from his England booing, as he slams fans who aimed jeers at the Manchester United captain: ‘Not long ago they were praising him to the hilt’

Brendan Rodgers backed Harry Maguire to bounce back from being booed by England fans as he prepares to face his former skipper this weekend.

Rodgers had only recently taken over as Leicester boss when Maguire was sold to Manchester United for £80million in summer 2019 and will try to maintain the pressure on the centre-back by guiding his team to victory at Old Trafford on Saturday.

Maguire’s treatment by England supporters has largely been condemned but Rodgers believes he has the mental strength to recover from a difficult season. 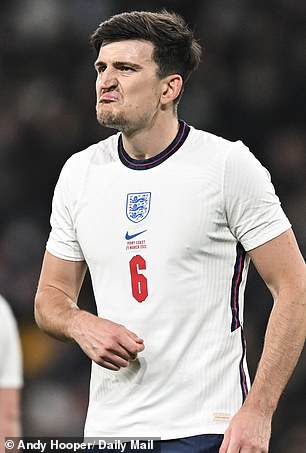 He said: ‘When you leave here and go to a club like Manchester United, the pressure will be nothing like you’ve known. You’re in the spotlight every day and you have to deal with that. There’s a laser focus on you in big clubs.

‘But he has common sense, patience resilience to go through it, and he is a very good player as well. It has been an indifferent season for them but I don’t doubt his qualities.

‘He is strong enough to come through any issues but it is disappointing for him and his family. Not long ago England fans were wearing Harry Maguire masks and praising him to the hilt. 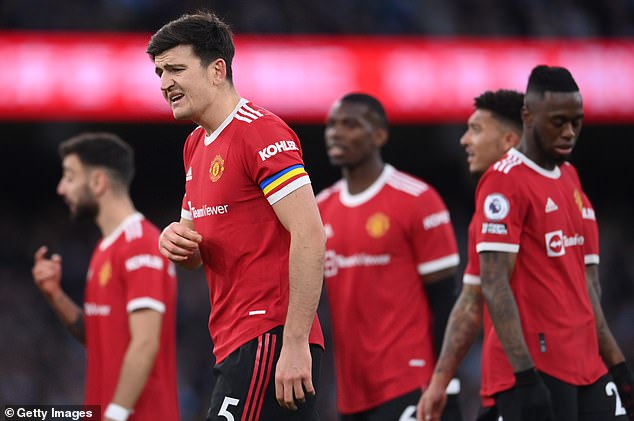 ‘I’m pretty sure it’s only small minority who boo him and he has a lot of support from everywhere in the game. He will play his way through whatever issues he has.

‘I would question how booing one of your own players helps them. Supporters are there to support and it is disappointing for him.

‘Perhaps it is the modern world and patience is short, but it doesn’t do players any good. You support through good and bad.’

Rodgers was also full of praise for Maguire’s conduct when it became clear United wanted to sign him. The move was protracted as Leicester held out for the maximum price. 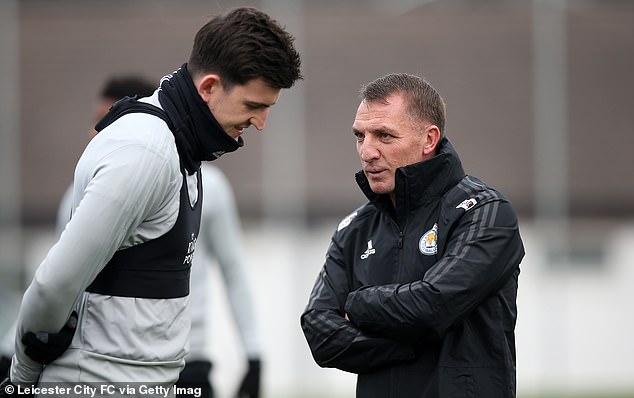 Rodgers added: ‘In the period I was here he was exceptional. I hold up his behaviour from when he left. Players’ behaviour can be different in different situations but he was a role model.

‘United wanted him but he respected he was still a Leicester player. Situations like that can be frustrating for a player but he never showed it.

‘He trained hard every day didn’t isolate himself.’