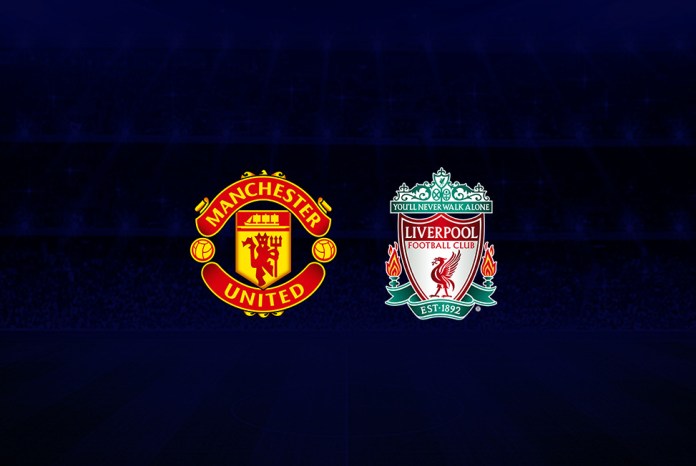 The Red Devils announced the first of its pre-season 2022/2023 destinations in which they will be travelling to Bangkok in Thailand, and then Melbourne in Australia. Marking the club’s first visit to Bangkok since 2013, United will take on traditional rivals Liverpool in ‘The Match’ Centenary Cup on July 12 at the Rajamangala Stadium in the Thai capital.

The squad will then fly to Australia for United’s first trip to Melbourne since 1999. Fans will be able to see the Reds play at the iconic Melbourne Cricket Ground against local A-League team Melbourne Victory on July 15, and against Premier League rivals Crystal Palace on July 19.

Manchester United’s football director, John Murtough, in a statement said: “Pre-season tours are such an important part of the squad’s preparation for the season ahead, so it’s crucial to have excellent training facilities and high-quality opposition. We’re delighted that we’ll have both these things during our visits to Bangkok and Melbourne this summer, and we’re looking forward to playing in front of our fans in both cities for the first time in a number of years.”