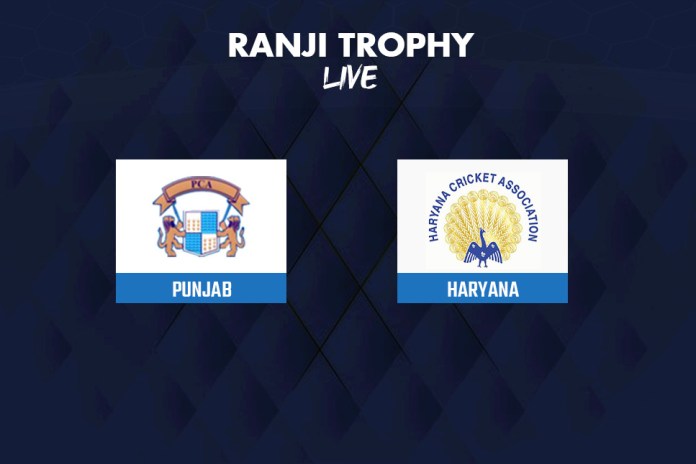 PUN vs HAR Day 1 Stumps: Punjab in command – Punjab took early command against Haryana after Mandeep Singh and Anmol Malhotra slammed centuries. At the close of Day 1, Punjab posted 368/5 with Mandeep unbeaten on 130. Follow all the live updates of the Ranji Trophy 2022 Updates on InsideSport.IN

Haryana began their Ranji Trophy 2022 season with their fixture against Tripura. Haryana scored 556-10 in their first innings with Yashu Sharma scoring 129 runs. In reply the Northeast side scored 436-10 with Bishal Ghosh scoring the highest score of 159 runs. The match drew to a close with Haryana playing their second innings with a score of 81-1.