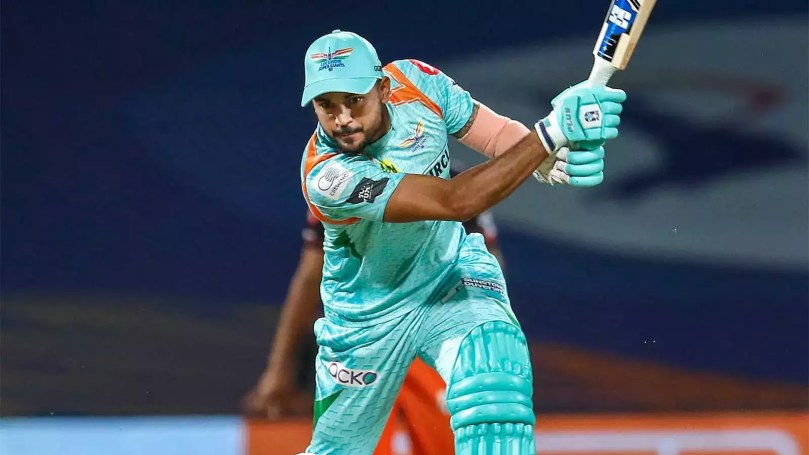 IPL 2023 Auction: LSG snub Manish Pandey: IPL 2023 – India batter Manish Pandey has slammed Lucknow Super Giants (LSG) for not communicating about his snub ahead of the IPL 2023 mini-auction. Pandey had to see the list of players released by Giants and got to know about the axe. LSG management did not communicate with the batter about not wanting to continue the contract in the IPL 2023 season. Pandey had a dismal IPL 2022 season, scoring just 88 runs from six games. The Karnataka player failed to justify the hefty price tag of 4.80 crores. That could be one of the reasons for the snub, and also LSG might look at another young player at the same price. Follow IPL 2023 Live Updates with InsideSport.IN.

“No, I never got a call. I just got to know about it on the day the list was announced. There was no real communication, but yeah that’s alright. As players, you have to be ready. Because if you are not playing a lot of games, I understand from LSG’s point of view that they wanted to release me and get some extra money in the kitty for some other players or whatever the plan is,” Pandey told to Sportskeeda.

IPL 2023 Auction: Why was Manish Pandey snubbed by LSG? 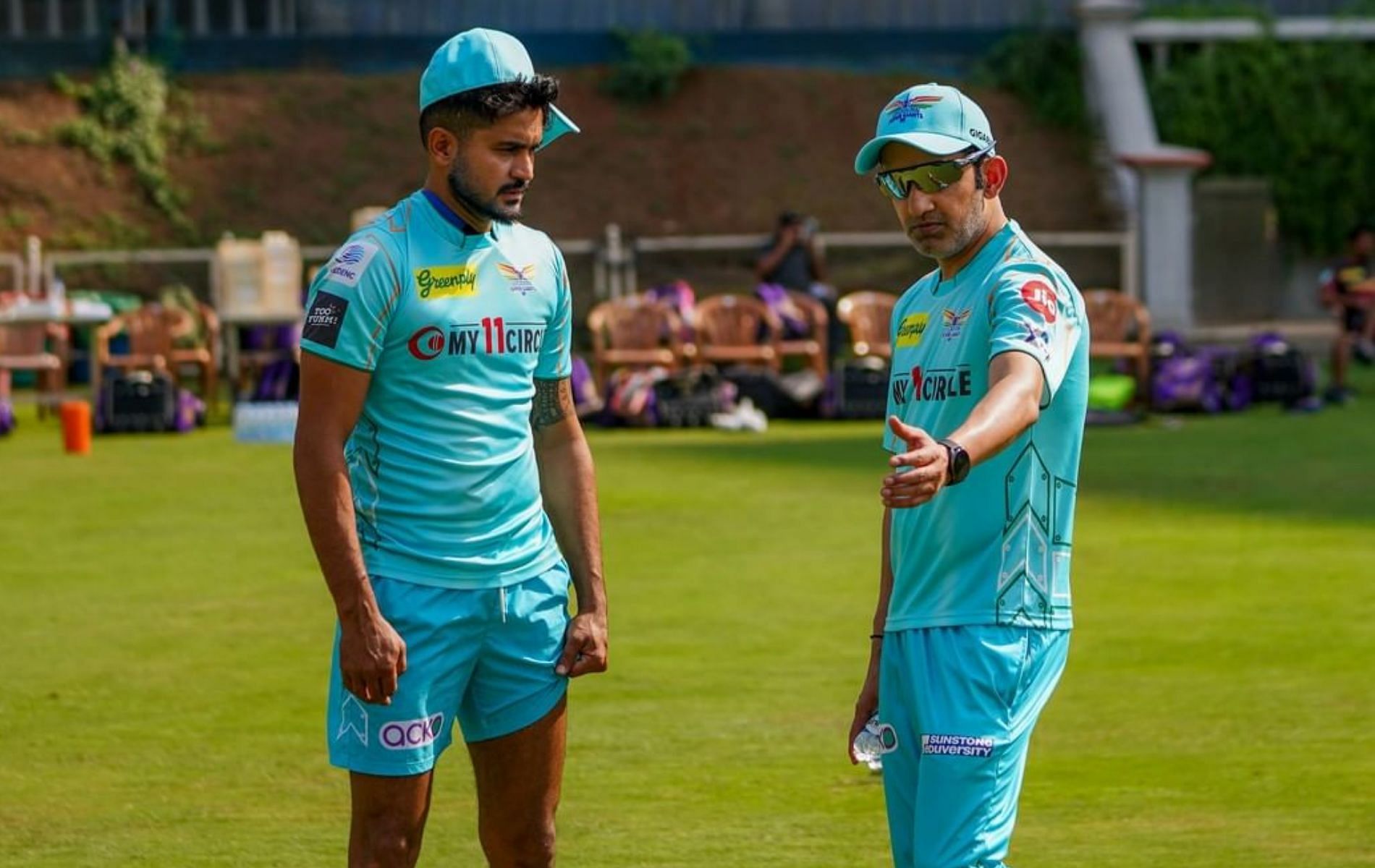 “Obviously, strike rate is very important. But at the same time, I am somebody who likes to spend a little bit of time on the wicket. And when I am set, I look to go big. So that’s how I have been playing. And there are days when the batting doesn’t click for you or you don’t get a lot of runs. But this is how I play and, probably as time goes by, I will try and work on it, how much ever I can. I want to be a better player as every day goes on. This is my plan,” Manish Pandey told Sportskeeda.

“I just want to work on my consistency. That’s how a batter is measured. If you are consistently scoring and performing for your team, you are in that positive state of mind. I will be in a happy space if I am able to consistently perform in every game. And that’s the only thing I have worked on, apart from my strike-rate and anything else that I have,” he added.