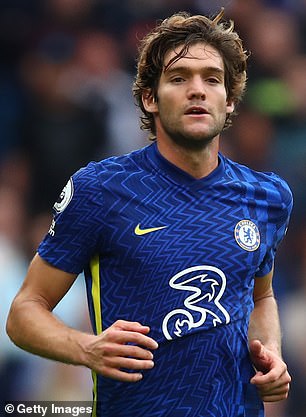 Marcos Alonso has spoken out on Saul Niguez’s struggles in his start to life at Stamford Bridge.

Saul has failed to settle at Chelsea since putting pen to paper on a loan deal during the final minutes of transfer deadline day but Alonso believes the former Atletico Madrid man will become a ‘very good player’ for the Blues.

The Spaniard was thrown into the deep end on his Chelsea debut against Aston Villa and failed to float. 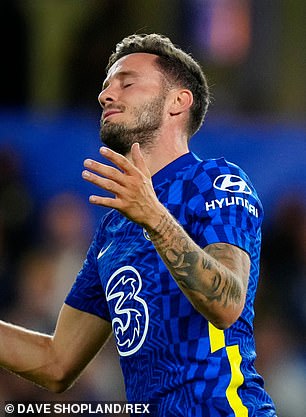 Unfortunately for Saul, the debut will be a moment he will never forget – for all the wrong reasons. Fans branded his first-half performance for the Blues as ‘garbage’ and the manager subbed him off after just 45 minutes of action.

He has made just one appearance since, coming with a chance of redemption for the midfielder as Chelsea faces Aston Villa once again in the Carabao Cup.

But Alonso has backed the 26-year-old to prove himself after an ‘adaptation phase’. 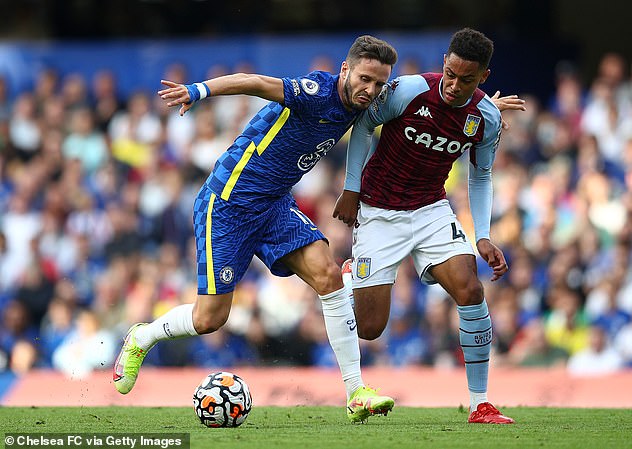 ‘He’s in the adaptation phase, but he’s a great player and he’s going to be very good for us.’

‘With us, he was able to change the team very quickly and now he wants to continue improving us,’ said the left-back.

‘We are very pleased with the coach since day one, and to have him around this season. 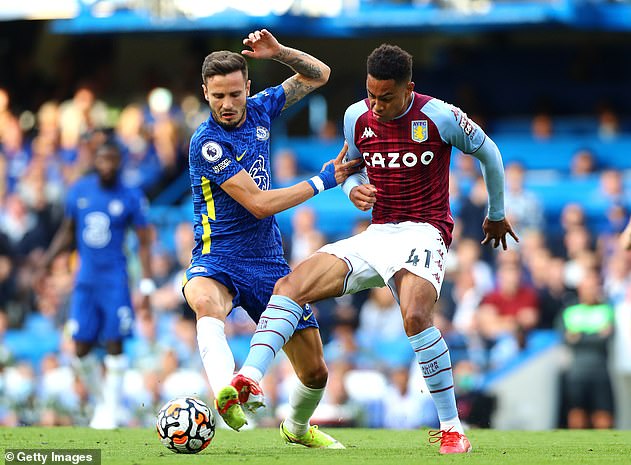 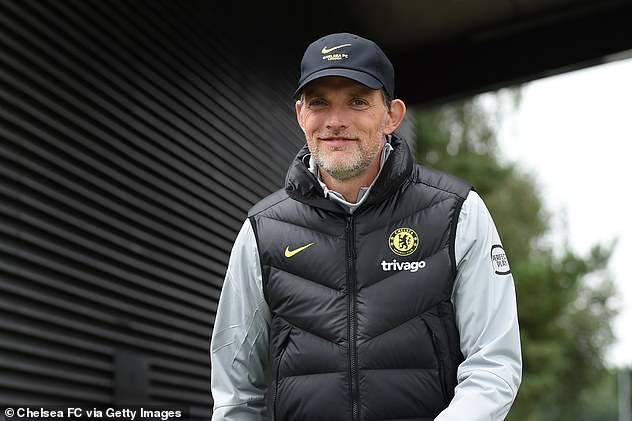 ‘I’ve had a lot of great coaches. At the end of the day everyone has their things.

‘It is clear that he is a great coach, in the footballing and the personal aspects.

‘He reads matches really well, we prepare really well under him. It is an advantage having a coach like that.’

The 30-year-old was speaking while on international duty with Spain in the Nations League after being recalled by Luis Enrique following a run of good form for the Blues.  But countryman Saul was omitted from the squad.

Alonso played 90 minutes in the 2-1 win over Italy earlier this week as La Roja booked their place in Sunday’s showpiece final against France in Turin.