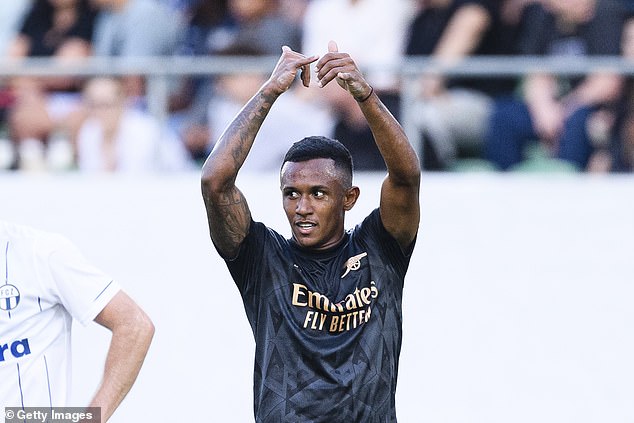 Arsenal are considering allowing summer signing Marquinhos to leave the club on loan in January.

The 19-year-old made the move to north London this summer, but Mikel Arteta is said to be interested in allowing him to leave on loan if the club can secure another winger in the January window.

According to a report from the Sun, the initial plan had been to immediately loan out the prodigy after his £3million move from Sao Paulo, but the Arsenal boss instead elected to keep Marquinhos with the squad after he impressed in preseason.

Marquinhos had been slated to join Wolves before signing for Arsenal this summer, and had even signed pre-contract terms for a move to Molineaux before Arteta swooped in.

After convincing the club’s brass that he has the potential to make an instant impact at the club, the Brazil youth international was initially placed in the Gunners’ academy squad.

In his first appearance for the Hale End side, the Brazilian immediately demonstrated the talents that had made him so coveted by the Arsenal recruitment team. 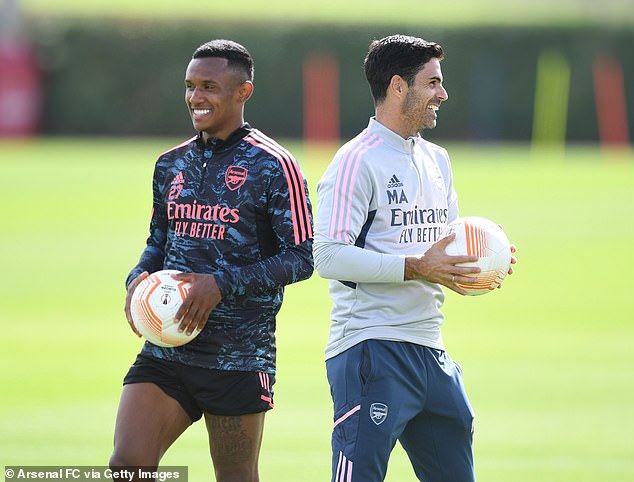 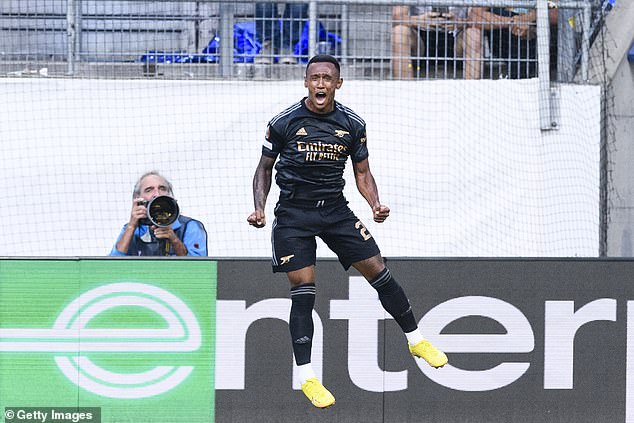 Debuting with a goal and an assist against against Manchester United u21s, Marquinhos would net a brace against West Ham’s development side in his next appearance, and proved that he was ready for first-team football at the Emirates.

Since then the winger has been named as an unused substitute in Mikel Arteta’s last three Premier League games, but it was the Europa League opener against FC Zurich on Thursday where he would get his first opportunity to impress the club’s faithful.

Debuting as one of seven changes in Mikel Arteta’s starting XI from the defeat to Manchester United in the Premier League, Marquinhos would make an instant impact, scoring the side’s opening goal and setting up Eddie Nketiah for the winner in St Gallen.