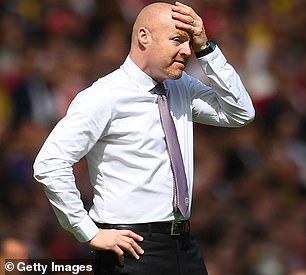 Martin Keown claims Everton have been ‘let off the hook’ in their Premier League relegation battle after Burnley binned boss Sean Dyche in a surprise sacking on Friday.

The third-bottom Clarets axed the longest-serving manager in the top flight after ten years in a desperate bid to secure their safety following a dismal run of form.

Former Everton defender Keown is not impressed by the decision and says Burnley should have stood by Dyche even if they had been relegated. 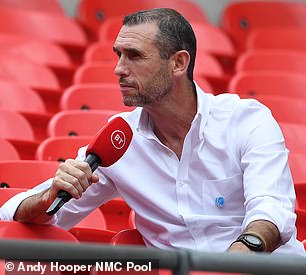 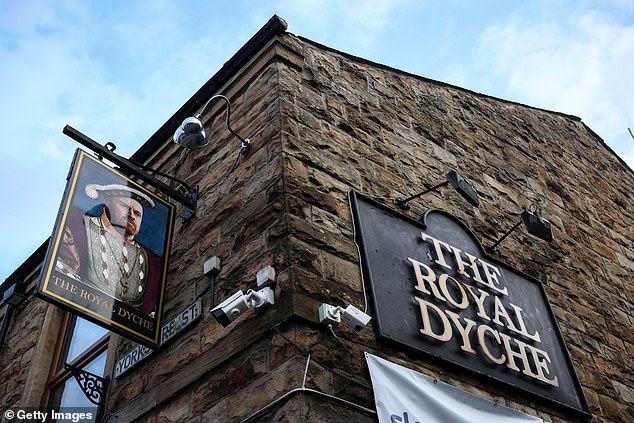 Keown told talkSPORT: ‘Obviously they’ve only had four wins all season but you’ve got to look at the games they can win.

‘They’ve got a game against [second-bottom] Watford coming up, they’re four points behind Everton and I know they lost to Norwich [2-0 on April 10], but they beat Everton just a few days before that.

‘What can be changed by changing the manager? You’ve had stability for a number of years, you might as well have seen it through.

‘That would have been the honourable thing to do, to let Sean Dyche stay in the role until the end of the season. ‘ 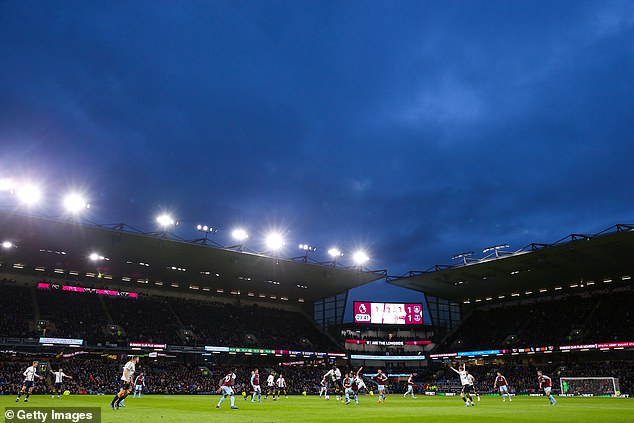 Pace thanked Dyche, who signed a contract until 2025 in September, before explaining that his departure was forced by poor results and a desire to give the squad ‘the best possible chance’ of survival.

Keown warned: ‘You don’t want to lose the group. This group, this team, this club has always been about this manager, in this long period he’s been there, and these players are particularly loyal. 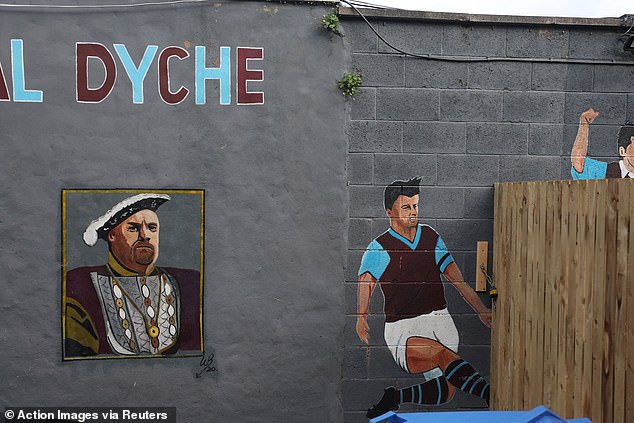 Burnley should have stuck by Dyche and trusted their long-serving manager, reckons Keown

‘There has been a lack of investment over the number of years at the club which was affecting the way he was trying to plan for the future and it has not worked. I think he’s been let down.

‘But I don’t see Burnley staying up now. I think this decision has let Everton off the hook.’

Everton face a tougher run of fixtures including meetings with Liverpool and Chelsea and two games against Leicester in their next four matches.

‘The timing is all wrong,’ Keown said of Burnley’s drastic measure. ‘Have they given up? Dyche has been incredibly loyal.

‘He’s gone down with them, come up with them – would he not be the right person to do that again?’