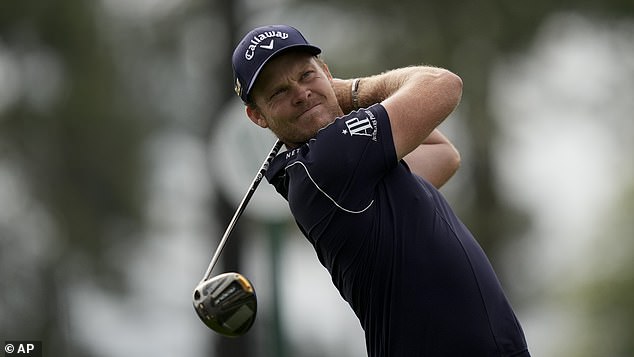 While a resurrection was playing out to global attention a few groups behind, an Englishman with his own experience of difficulties was making a return to prominence amid relative silence out in front.

There has been far more bad than good for Danny Willett since that extraordinary week at Augusta in 2016, when he left with a green jacket and aspirations of a regular place at the top table.

That he has since returned five missed cuts from six trips to the Masters, and at one point fell outside the world’s top 450 in a blitz of injuries and swing changes, points to a plan not executed. For those reasons, there was real joy to be found in his excellent opening loop of 69, which at three under par left him within sight of the early leader Cameron Smith.

There have been enough false dawns around the 34-year-old to safeguard against wild expectations from this point on, but a round comprising five birdies against two bogeys is more than a solid start, particularly in challenging conditions.

‘I’m really pleased,’ he said. ‘It is tricky out there. We had three inches of rain in three days but it is drying out and a few flags are gettable. It is going to get trickier but any sub-par rounds here, you are in with a shout. 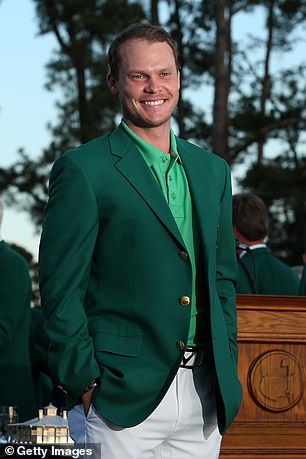 ‘You have to build your way into this course and you have to get through some tricky stretches and wait for your chances. We did that well today. We didn’t take as many as we probably would have liked but it was a really clean round in tricky conditions.’

Willett, 161st in the world after an underwhelming few months, opened with a bogey after missing the green with his approach from the rough, but he regained the stroke immediately.

He responded to a bogey at six with back-to-back birdies on eight and nine and then birdied the par-five 13th after laying up and getting in with a fine wedge and putt. A long putt for four at 15 got him to three under.

Willett led the British charge after the disappointment of Paul Casey pulling out shortly before his round with a recurrence of the back injury that caused his early retirement from the WGC Match Play a fortnight ago.

Matthew Fitzpatrick was one under through six and Lee Westwood had fallen back to level par through 13 after picking up two strokes in the opening three holes. Scotland’s Robert MacIntyre, who was 12th last year, birdied the second but dropped three strokes across 10 and 11 to sit two over through 13. 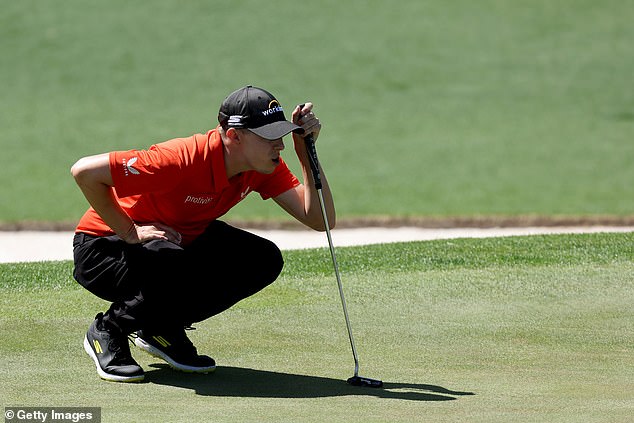 Tommy Fleetwood carded a disappointing 75 after a triple bogey on the 11th.

He recovered with three straight birdies but another dropped shot at the last left him in a scramble to make the cut today.

Justin Rose, twice a runner-up at Augusta, appeared to be heading in a similar direction at five over through 12.