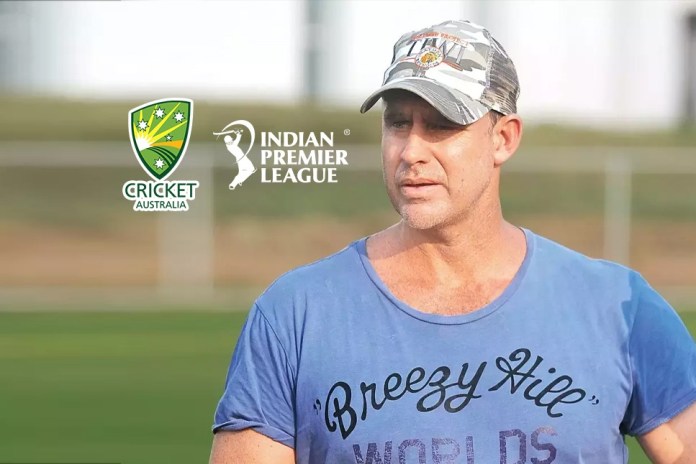 IPL 2022: Matthew Hayden blasts CRICKET Australia – Former Australia opening batter Matthew Hayden has come hard down at Cricket Australia (CA) and its players for cherry-picking series. Earlier CA had announced the squad for the white-ball tour of Pakistan. Pat Cummins, David Warner, Josh Hazlewood, and Mitchell Starc were not named in the squad as they were rested ahead of the IPL 2022. Follow IPL 2022 live updates on InsideSport.IN.

“When players are choosing not to play for their country it is a massive flag of concern for your high-performance set-up. I just don’t reckon it passes the pub test,” Matthew Hayden said told NewsCorp.

With Australia’s tour of Pakistan coinciding with IPL 2022, there was doubt whether all stars will be available for the white-ball series. While Cricket Australia did their best, locking Aussie stars till April 5, several top stars pulled out of the Pak tour in favour of IPL 2022.

As CA’s NOC applies from April 6, many stars chose to enter IPL’s bio-bubble in advance so that they can be available from that day. Had they chosen to be with the Australia team, they could have only played from April 12 as they would have needed to quarantine for at least five days.

“The single biggest thing which ties everything together at that level is that you are all really keen to play for your country and if you haven’t got that, I actually question whether you have a high-performance culture at all. I just feel Cricket Australia is being led around by the players lately and that has created a unique set of problems,” Matthew Hayden said.

However, this isn’t the first time. In IPL 2021, several top Australian players skipped the West Indies and Bangladesh tours after IPL was suspended due to Covid. The backing away of players led to a lot of experts questioning the preference of players choosing the T20 league over national duties.

Meanwhile, the CA selectors have tried to give senior players rest as they want to test their depth in the white-ball formats. The matches against Pakistan will give Australia a fair idea about a few young players Cameron Green and Nathan Ellis.