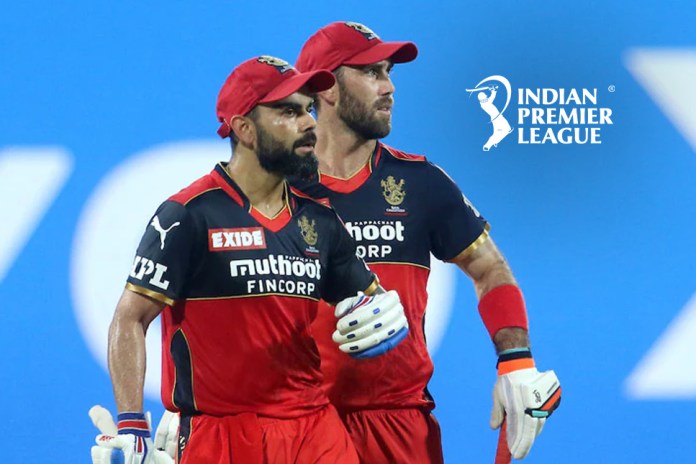 IPL 2022 – Maxwell on Virat Kohli: Glenn Maxwell has thrown a huge warning for Royal Challengers Bangalore’s opponents in IPL 2022. According to Maxwell, Virat Kohli will be a BIG DANGER for the opponents this IPL. Maxwell has declared Kohli is now completely “free form the burden and stress free” after leaving the captaincy. Follow IPL 2022 LIVE Updates with InsideSport.IN

Kohli, who relinquished RCB captaincy after last year’s IPL, has also resigned from T20 and Test captaincy while being removed from the ODI leadership role.

“He knows he’s handing the captaincy over, which I think is potentially a big burden for him. It might have been something that’s been weighing him down for a while and now that he’s been able to release it, it might be dangerous news for opposition teams,” Maxwell told RCB Podcast.

Maxwell on Virat Kohli: Maxwell feels that Kohli now is no longer the “in-your face” aggressive cricketer that he used to be and that has been pleasantly surprising.

The flamboyant Australian is happy that Kohli is in that phase when he would actually be enjoying being out there in the thick of things.

“It is amazing for him to be relaxed a bit and actually enjoy the next few years of his career without any of that sort of external pressure. I think playing against him in earlier days, he was a fiery competitor, getting in your face. He’s always trying to impose himself on the game. Impose himself on the opposition.”

The Australian all-rounder is loving the cricketing conversations he is having with Kohli and is himself surprised that the former India skipper has become a close friend.

“Because you do see that over-excited, in your face style when you play against him. But to play with him and have really good conversations about the game, I’ve really enjoyed that.”