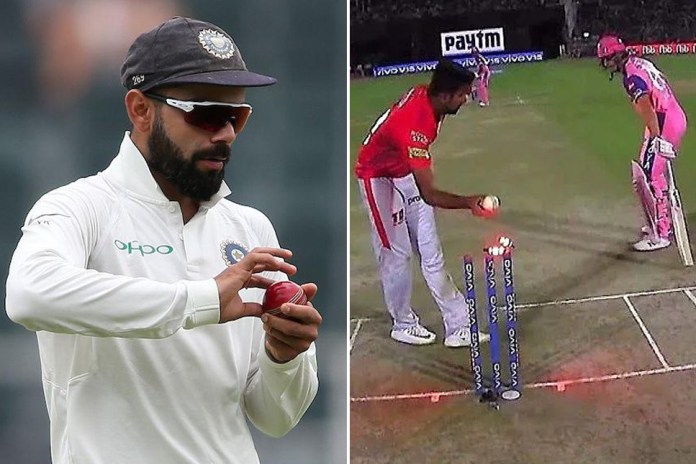 MCC New Laws Explained: The Marylebone Cricket Club (MCC), which is the custodian of cricket laws, has introduced sweeping reforms to the second-most popular sport. From player replacement to Mankading and use of saliva on ball, MCC has introduced new laws. Instead of stigmatising Mankading, the MCC now deems it according to the rules and ‘fair’.

As part of the plan to prevent the spread of Covid, the MCC had introduced a ban on use of saliva on the ball during the pandemic. Now, the ban has been made permanent. The new reforms will be applicable from the T20 World Cup in October. 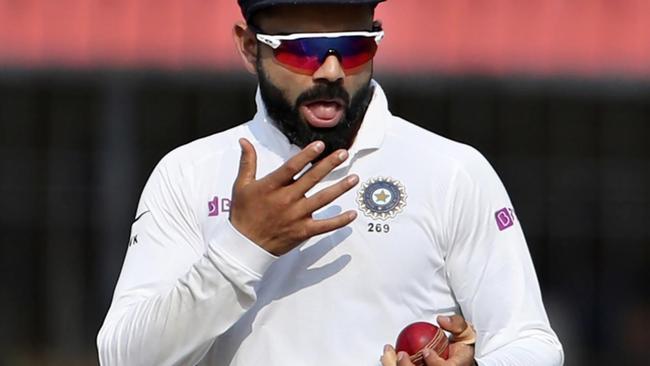 Law 18: Batters returning when Caught: First trialled by the ECB in The Hundred at the suggestion of MCC, Law 18.11 has now been changed so that, when a batter is out Caught, the new batter will come in at the end the striker was at, i.e. to face the next ball (unless it is the end of an over).

Earlier, if the no-striker and the striker had crossed each other while taking a run before the catch was taken, the non-striker would have faced the next ball. Now, the new batter will have to face the next ball unless it’s an over.

Law 20.4.2.12: Dead ball: The new edition sees several changes to the Dead ball Law, the most significant of which is the calling of Dead ball if either side is disadvantaged by a person, animal or other object within the field of play.

From a pitch invader to a dog running onto the field, sometimes there is outside interference – if this is the case, and it has a material impact on the game, the umpires will call and signal Dead ball.

What it means? – A dead ball will be only signalled by the umpire if an event had a material impact on the game.

Law 21.4 – Bowler throwing towards striker’s end before delivery- If a bowler throws the ball in an attempt to run out the striker before entering their delivery stride, it will now be Dead ball. This is an extremely rare scenario, which has until now been called as a No ball.

Explanation: If a bowler tries to run out a striker by throwing the ball before bowling the delivery, it will now be called as a no-ball. 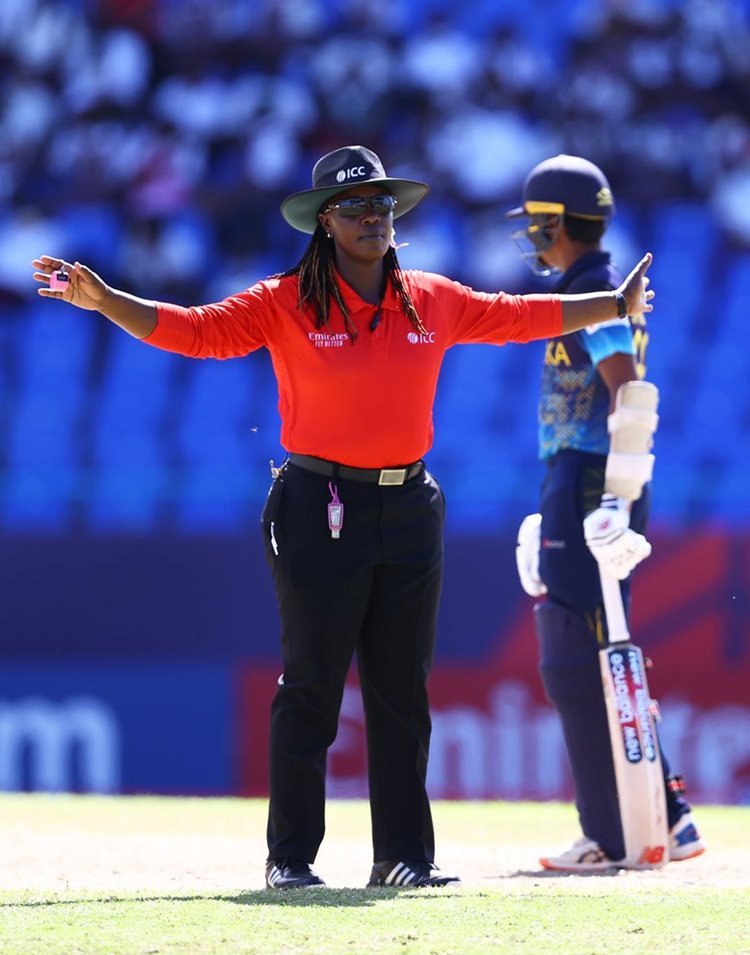 Law 22.1 – Judging a Wide: In the modern game, batters are, more than ever, moving laterally around the crease before the ball is bowled.

It was felt unfair that a delivery might be called ‘Wide’ if it passes where the batter had stood as the bowler entered his/her delivery stride. Therefore, Law 22.1 has been amended so that a Wide will apply to where the batter is standing, where the striker has stood at any point since the bowler began their run up, and which would also have passed wide of the striker in a normal batting position.

Law 25.8 – Striker’s right to play the ball: If the ball should land away from the pitch, the new Law 25.8 allows the striker to play the ball so long as some part of their bat or person remains within the pitch. Should they venture beyond that, the umpire will call and signal Dead ball. As recompense to the batter, any ball which would force them to leave the pitch will also be called No ball.

Explanation: In rare incidents, during the run-up, the ball slips away from bowler’s hand and lands awkwardly. Till now, it was up to the batter whether he or she would play the ball. David Warner did so off a Mohammad Hafeez delivery during T20 World Cup. But now, the batsman has the right to play the ball but he/she has to remain inside the pitch area. If the delivery forces the batter to leave the crease, it will be deemed as no-ball.

Some changes to the Laws of Cricket, which will come into force from 1 October 2022, have been announced ⤵️ https://t.co/zCcCz87Tme

Laws 27.4 and 28.6 – Unfair movement by the fielding side: Until now, any member of the fielding side who moved unfairly, was punished only with a ‘Dead ball’ – potentially cancelling a perfectly good shot by the batter. Given the action is both unfair and deliberate, it will now see the batting side awarded 5 Penalty runs. 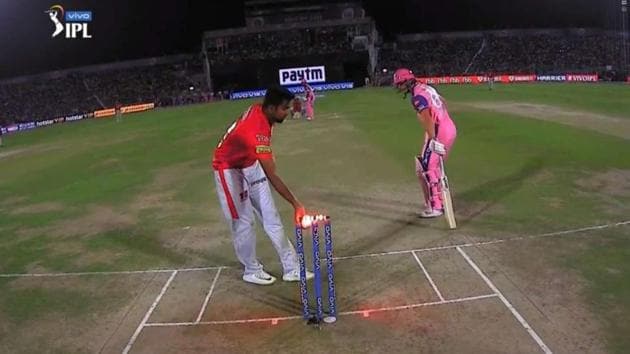 Explanation: Till now, Mankading was considered unfair. It was India’s Vinoo Mankad who ran out Australia’s Bill Brown at the non-striker’s end as he left the crease before the ball was bowled. But it has been considered as against the spirit of cricket. Now, the MCC has revised it, moving it to run-out category, removing the stigma around it.

In recent times, Ravichandran Ashwin drew a lot of criticism for infamously running out Jos Buttler the IPL 2019.