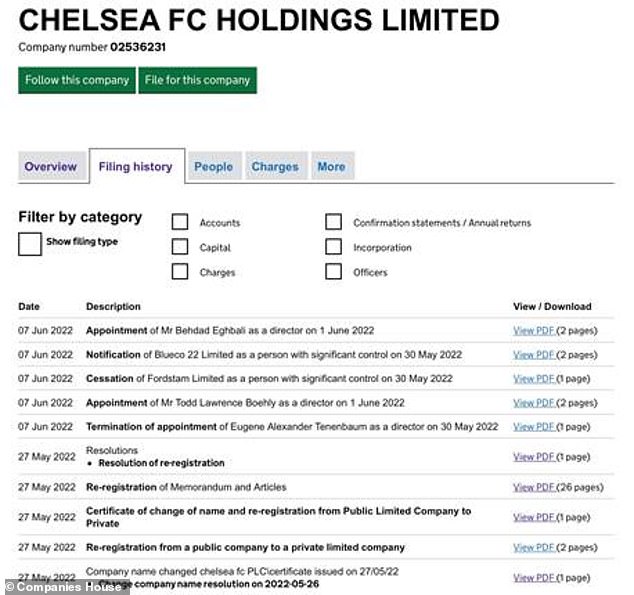 Change is officially in the air at Chelsea and confirmation of the new faces in the boardroom arrived on Tuesday when the appointment of new directors was formally published on Companies House.

Boehly and the team around him are now making their mark on the club and started by removing Abramovich’s long-term aide Eugene Tenenbaum as a director on the same day they took over.

A day later, Boehly and Clearlake Capital kingpin Behdad Eghbali were named as directors, while Blueco 22 Limited was declared a ‘person with significant control’.

But just who are the main players behind Chelsea’s new era? Sportsmail takes a look at the four key names… 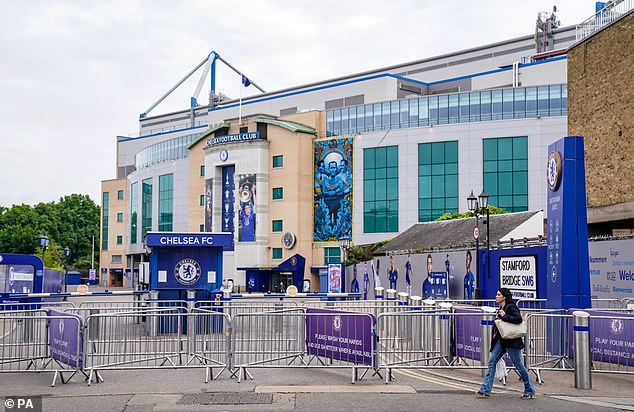 An investor in a wide range of companies, Boehly is still relatively young at 48 and has been building a sports portfolio for the past decade.

The American is a 20 per cent owner of MLB franchise the LA Dodgers, while he is also a part owner of WNBA team the Los Angeles Sparks.

He had a £2.2bn bid to buy Chelsea rejected by Abramovich in 2019, while he recently withdrew from negotiations to buy soccer team Washington Spirit. 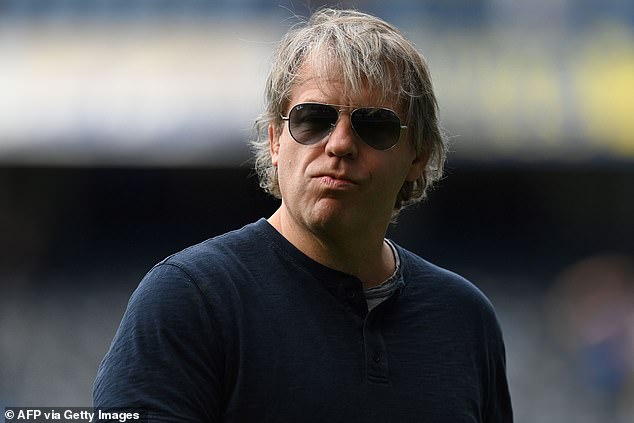 Boehly spent time studying at the London School of Economics and graduated with a degree in finance from the College of William and Mary, Virginia in 1996. He joined Guggenheim Partners in 2001, eventually becoming president before leaving to set up Eldridge Industries, a holding company for his investments, in 2015.

Boehly, who was also linked a bid for Tottenham, had spoken of his desire to buy a Premier League club in the past.

‘The billion-pound question is the price. It’s hard to buy quality and not have to pay up. Then it’s a question of can you continue to build on what you’ve acquired at that price? That’s the question.

‘I continue to believe there is a global opportunity for the best clubs. Ultimately, it comes down to can something get done that both sides think makes sense?’ 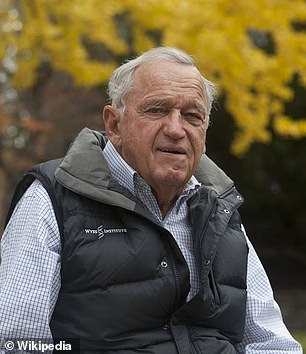 Few football fans in the UK had heard of Wyss before he burst into the limelight by announcing that Roman Abramovich was putting Chelsea up for sale, hours before the Blues owner officially did so back in March.

‘Abramovich wants to get rid of Chelsea quickly,’ Wyss told Swiss newspaper Blick. ‘I and three other people received an offer on Tuesday to buy Chelsea from Abramovich.’

Born in Bern, Switzerland, Wyss made his money through Synthes, selling medical devices such as screws and plates for broken bones. Originally a Swiss company, Wyss, who got an MBA from Harvard, set up Synthes USA in 1977, opening a plant in Colarado to stop the need for importing. In 2012, he sold the company to Johnson & Johnson for $19.7bn.

In the last decade, Wyss has focused on charitable and environmental endeavours. He has donated $277m and the net worth of his charitable foundations stands at an estimated $2bn.

Forbes describe Wyss – who lives in Wyoming – as ‘among the most philanthropic people in the world’.

The US tycoon is chief executive officer of Guggenheim Partners, which now holds around £250bn under its management. Walter helped found the firm in the late 1990s.

Walter has co-owned the LA Dodgers since 2012 when his investment group (which includes the likes of Magic Johnson and Billie Jean King) bought the 2020 World Series champions for £1.7bn.

He helped launch Guggenheim in the late ’90s and Walter’s personal net worth is rated at £3bn by Forbes.

Walter had a clear hand in the Dodgers’ 2020 World Series triumph and has forged an impressive track record behind the scenes with the franchise, raising hopes of similar influences now at Chelsea. 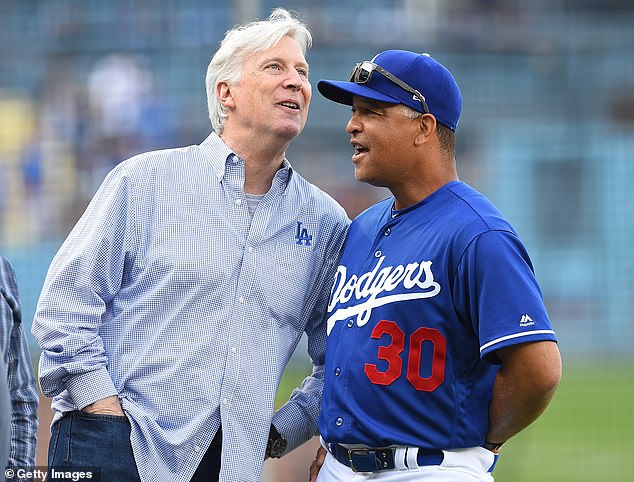 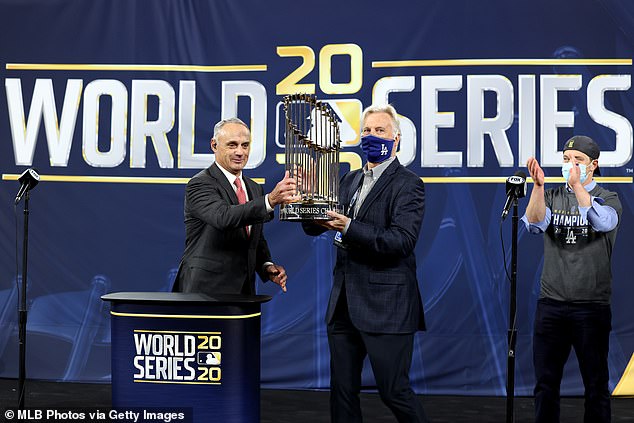 Eghbali founded Clearlake Capital in 2006 and has overseen the private equity firm’s aggressive growth from their base in Santa Monica, California ever since.

He has developed a reputation as a relentless deal maker and – on his watch – Clearlake has grown to now hold £34bn of assets under management with their investments in software and industrial and consumer products companies. 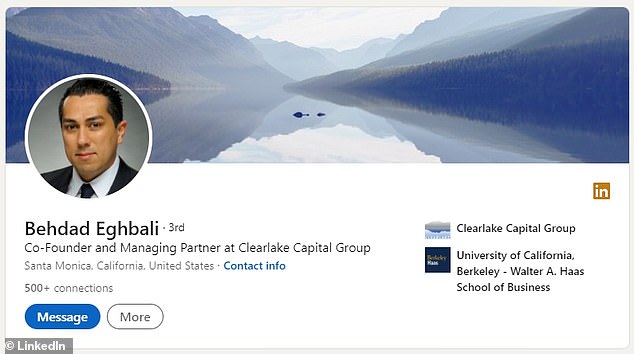 Eghbali will act as Clearlake’s main voice in the incoming Chelsea ownership set-up.

He will tuck in behind Boehly but provides an important presence in explaining the US investment firm’s role in the new Stamford Bridge ownership structure.

Clearlake’s majority stake in Chelsea could rise as high as 60 per cent, but the Boehly consortium is understood to have agreed to a number of clauses in the sale designed to protect Chelsea’s future.