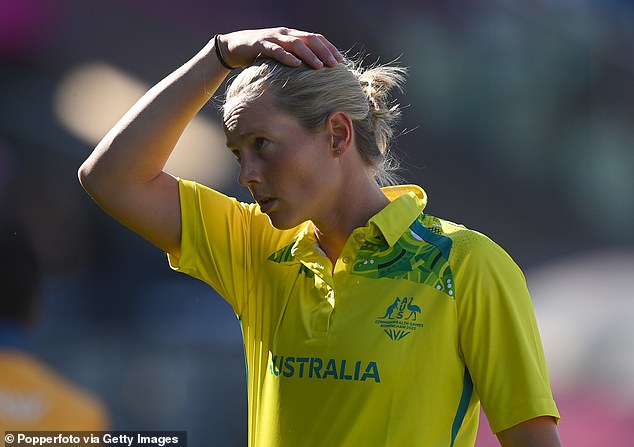 BREAKING NEWS: Meg Lanning takes a break from cricket ‘to focus on myself’ just DAYS after guiding Australia to dramatic Commonwealth Games victory over India

Meg Lanning will take a period of indefinite leave from the Australian women’s cricket team due to personal reasons.

The national team captain, 30, played for her country just three days ago at the Commonwealth Games where she won gold after helping her side beat India by nine runs at Edgbaston.

Lanning, who is ranked No 2 in the world by the ICC, stepped down as captain of Victoria last month due to a hectic cricket schedule but will now take a break from the sport altogether. 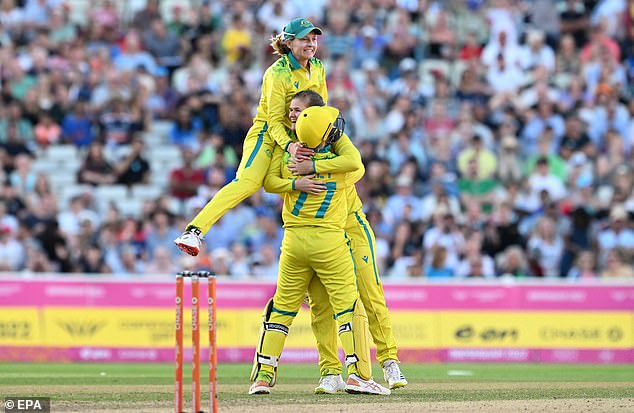 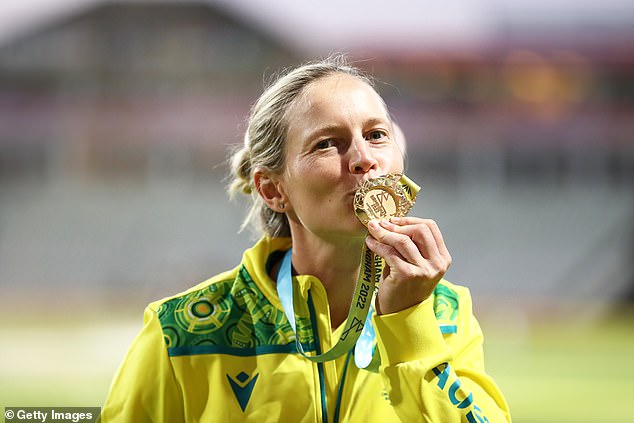 However, Lanning says she needs to ‘spend time focusing on myself’ in a statement

In a statement published by Cricket Australia’s Twitter account, she said: ‘After a busy couple of years, I’ve made the decision to take a step back to enable me to spend time focusing on myself.

‘I’m grateful for the support of CA and my teammates and ask that my privacy is respected during this time.’

There is currently no timeline on her return to professional cricket.

Lanning has had a very busy 2022, kicking off the year by playing nine matches against England across the three formats in a thrilling Ashes series, before winning the World Cup in New Zealand. 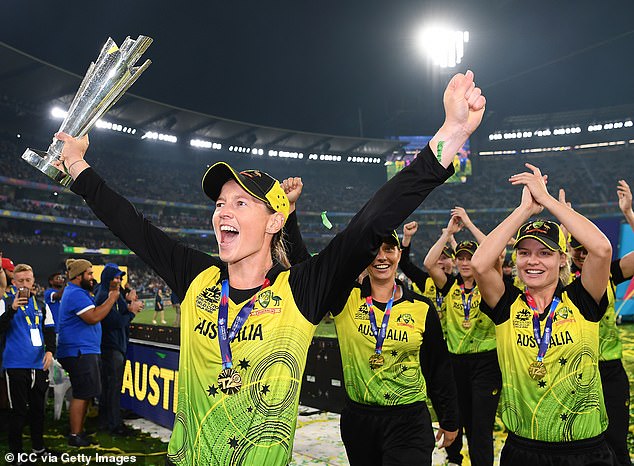 CA Head of Performance, Women’s Cricket, Shawn Flegler said: ‘We’re proud of Meg for acknowledging that she needs a break and will continue to support her during this time.

‘She’s been an incredible contributor to Australian cricket over the last decade, achieving remarkable feats both individually and as part of the team, and has been a brilliant role model for young kids.

‘The welfare of our players is always our number one priority, and we’ll continue to work with Meg to ensure she gets the support and space she needs.’

She was due to play in The Hundred this year with Trent Rockets, but her surprise decision has halted those plans.

The English side said in a statement: ‘We’re naturally disappointed that Meg won’t be playing for us this year, but she has our total support as she takes a break from cricket. We wish her all the best.

‘The rest of the Rockets Women’s team are excited to get their Hundred season under way on Saturday, and we’ll announce details of a replacement for Meg in due course.’

Lanning has been a mainstay in Australian cricket for 12 years, making her debut as an 18-year-old in a T20 match against New Zealand in 2010. She announced herself on the world stage with an unbeaten 103 against England in 2011, becoming the youngest Australian – male or female – to score an international century.

Three years later, Lanning – known as ‘Megastar’ became the youngest ever cricketer to captain Australia, aged 21, when she took over from the injured Jodie Fields in the 2014 Ashes series.

She is one of the most successful cricketers of all time, contributing to no fewer than six successful world championship campaigns, including two ODI tournaments and four T20 titles. 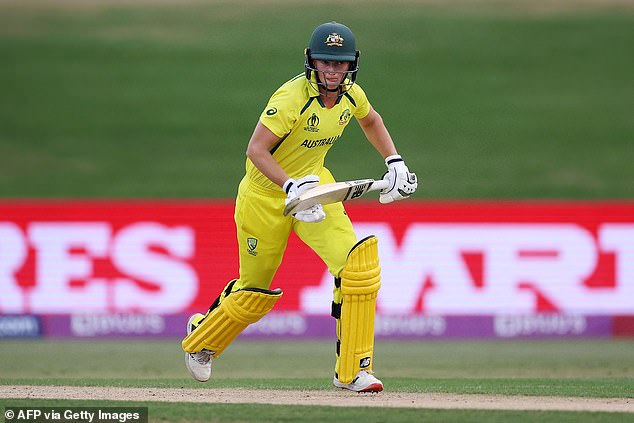 Cricket Australia said: ‘The welfare of our players is always our number on priority’