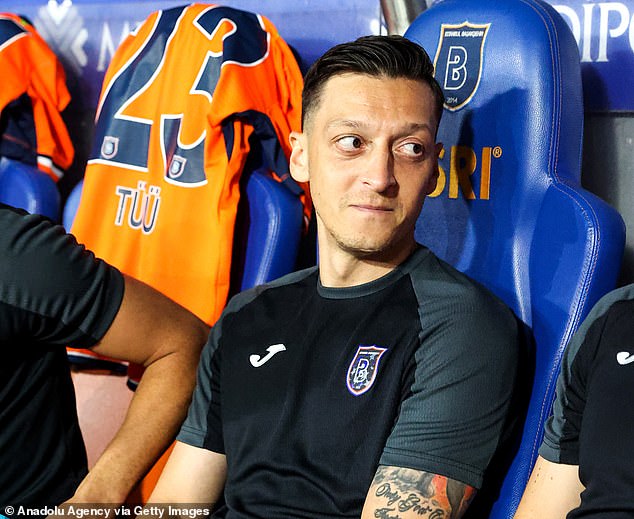 Former Arsenal and Germany midfielder Mesut Ozil was named in a matchday squad for new club Istanbul Basaksehir for the first time this evening, but failed to come off the bench in a 1-1 draw against Royal Antwerp in the Europa Conference League.

Ozil joined the Turkish side from rivals Fenerbahce in July after falling out with former manager Ismail Kartal in his latest attempt to resurrect a career that once saw him touted as one of the best players in the world.

The 33-year-old got off to the worst possible start with his new team, playing in a 7-1 reserve team defeat against Kasimpasa on Wednesday, but was named in the first team squad this evening for the first time. 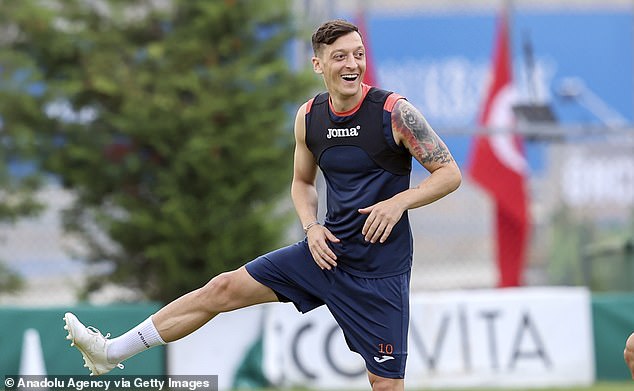 Ozil scored nine goals in 37 appearances for Fenerbahce after joining from Arsenal in January 2021, but fell out of favour after clashing with Kartal over his fitness.

New manager Jorge Jesus supported his predecessor and refused to play the midfielder, with his contract eventually being cancelled.

Jesus, 67, referred to ‘the end of the Ozil era’ when speaking to the press upon his appointment, and suggested it was in the best interests of the club for the former Arsenal man not to feature again.

Ozil’s agent, Dr Erkut Sogut, told Sportsmail his client didn’t want to leave the club,  but that eventually happened and Ozil now once again finds himself fighting for his career. 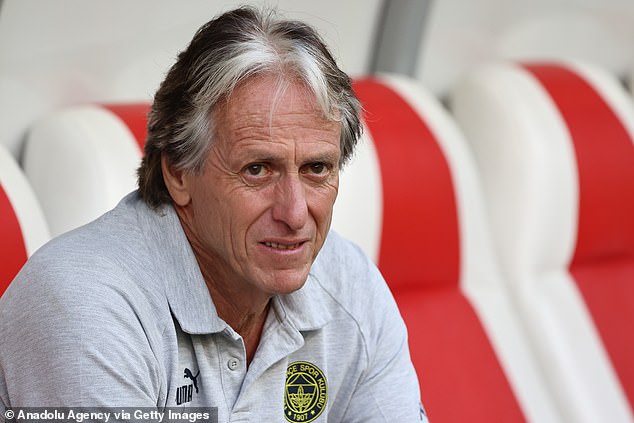 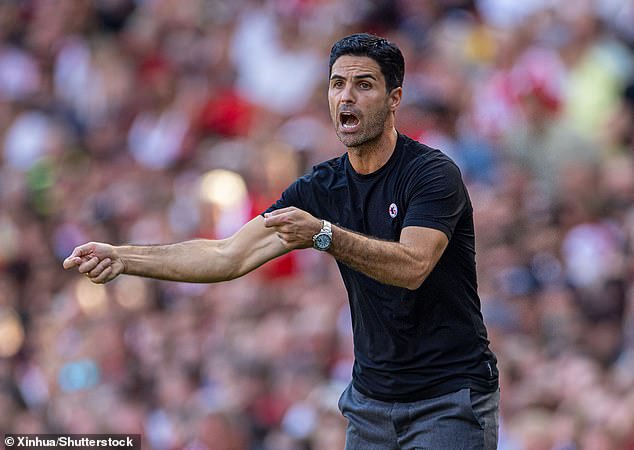 He left Arsenal after seven-and-a-half years, with his stay ending in disappointment after his £350,000-per-week contract was torn up.

At Istanbul Basaksehir he has another chance to find a home, and played 45 minutes on Wednesday in an attempt to prove his fitness.

Via The Sun, manager Emre Belozoglu has backed Ozil, saying: ‘Ozil has not been working with the team for four to five months. He will have another 20-25 days ahead of him to be ready.

‘We are doing our best and he is doing his best, he wants to play football.

‘We are happy with Mesut, he has to finish well in his career.’

The match this evening finished 1-1 in Turkey, with the home side taking the lead through Mounir Chouiar before Dinis Almeida equalised with two minutes remaining.