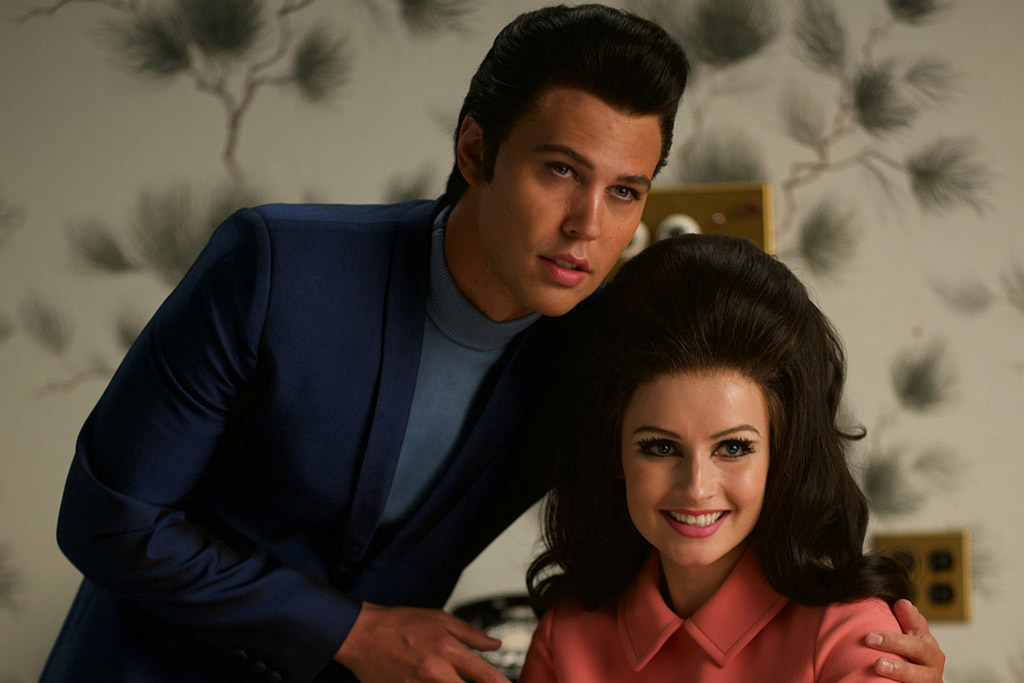 Miuccia Prada is back to working on the big screen. After collaborating with director Baz Luhrmann and costume designer Catherine Martin for “The Great Gatsby” in 2013 and the 1996 film “Romeo + Juliet,” Prada has teamed up once again for the costumes in the highly-anticipated film “Elvis.”

Luhrmann’s latest movie is set to premiere at the 2022 Cannes Film Festival on May 24 and retraces the life and music of the iconic Elvis Presley. The film stars Austin Butler as Elvis, Tom Hanks as his manager, Colonel Tom Parker, and Olivia DeJonge as Priscilla Presley.

To bring the signature style of the era to life, several looks for the main characters were custom designed by Prada as were some taken from the fashion house’s archives and that of Miu Miu.

“It was important for Baz and I that we remain true to this legacy by not merely imitating Ms. Presley’s actual clothes, but that we find a modern way of connecting audiences to her distinctive, history-making style,” Martin said in a statement. “It was wonderful for both Baz and I to collaborate creatively with Miuccia once again. Immersing ourselves in the Prada and Miu Miu archives with superlatively skilled ateliers, we made the journey to translate the Presleys’ historical clothes into the costumes that would be in the film.”

Standout looks in the film include a brocade pantsuit embellished with beads and fringes worn by Priscilla at the opening concert of the evening in Las Vegas, made by Miu Miu.

Other memorable outfits worn by Priscilla in real-life were reinvented for the film, such as the tweed dress worn over a mohair sweater with a brown suede jacket worn to the NBC Elvis special.

“Elvis” will hit theaters around the world starting June 22, and in North America on June 24.