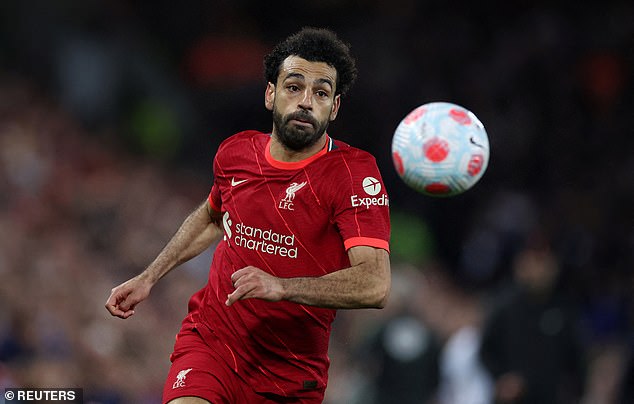 Mohamed Salah is hopeful of staying at Liverpool despite links to a potential free transfer away next summer, according to reports.

Salah confirmed he is staying at Anfield for next season, but his contract expires in summer 2023, meaning he could walk away from the Premier League club for nothing – with clubs outside England able to negotiate with him from January.

But as claimed by the Liverpool Echo, the Egyptian forward is optimistic there will be a breakthrough in contract talks with club owners Fenway Sports Group. 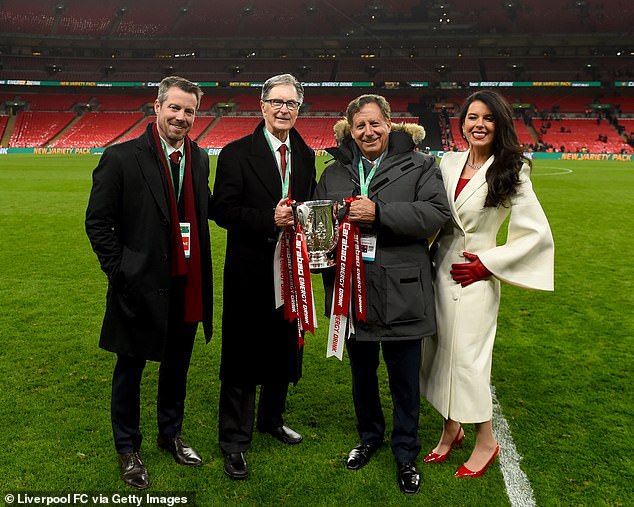 Salah’s contract is up next summer, meaning he can walk away for free – putting the pressure on Reds owners Fenway Sports Group to sort out a new and improved deal for the Egyptian 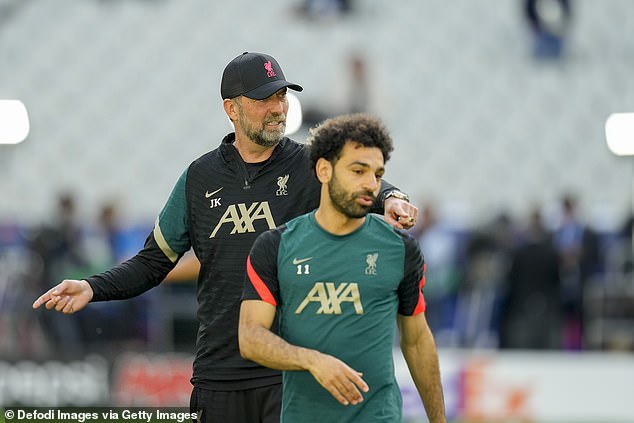 Reds star Salah is thought to be settled in the north-west of England and happy to stay at a club where he has enjoyed much success – if they give him the new and improved terms he feels he deserves.

The Echo reports contract talks between Salah’s circle and Liverpool have not happened in person since December as the club took a uniform policy of halting all ongoing contract talks to focus on the season.

But now the quadruple-chasing campaign is over, negotiations could begin again for all the stars whose futures are uncertain – including Salah, fellow forwards Sadio Mane and Roberto Firmino, and midfielder Naby Keita.

Sportsmail reported on Wednesday that Salah is thought to want to remain in the Premier League if he cannot agree a new deal with Jurgen Klopp’s side.

There is said to be a ‘vast disparity’ between the two camps, with Salah, 29, believed to want to become the sixth-highest paid player in the world.

Some fans reacted angrily to the news, urging the club to sell their star man in response to his demands.