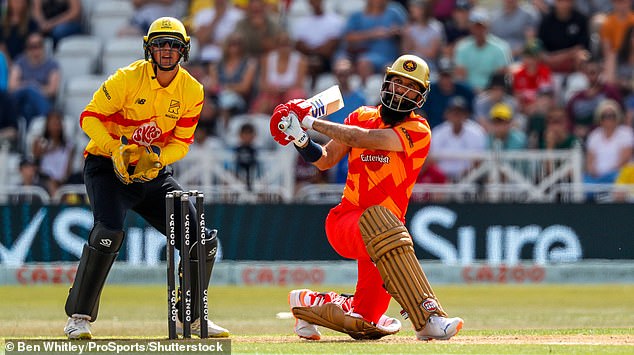 Moeen Ali, Dawid Malan and Chris Jordan are set to join the new UAE T20 league as competition for cricket’s best talent heats up – with more than 50 English players expected to play in franchise leagues this winter

More than 50 English cricketers are expected to share millions of pounds as overseas leagues fight over the top Twenty20 talent at the start of next year.

In a statement, the International League T20 competition, to be run out of the United Arab Emirates, confirmed seven England players, including World Cup stars Moeen Ali, Chris Jordan and Dawid Malan, were among the marquee names who will earn up to £370,000 each for less than a month’s work in January.

The list also includes Alex Hales, Sam Billings, Tom Curran and Tom Banton, and eight other Englishmen — including fast bowlers Saqib Mahmood, Jamie Overton and Richard Gleeson — are said to have been locked into a tournament that features an astonishing 12 overseas players per franchise. 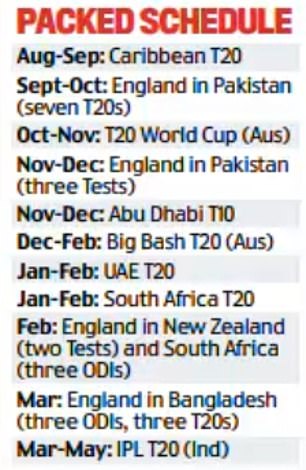 The six teams at the ILT20 have been given purses of £2million to construct their squads — which must also include four UAE players and two from associate nations on contracts worth just over £8,000.

The UAE tournament is one of four Twenty20 leagues running throughout January, alongside the even more lucrative South African competition — funded by money from Indian Premier League franchise owners — plus the established Australian Big Bash League (BBL) and Bangladesh Premier League (BPL). 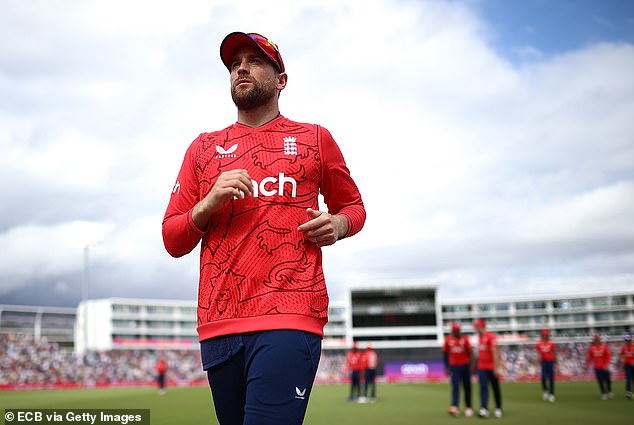 Marquee players will earn £370,000 to play less than a month of cricket in the UAE

And the ECB, who must provide No Objection Certificates for their centrally-contracted players to feature on the T20 circuit, will favour the South African version because it dovetails with England’s one-day tour there at the end of that month, helping get their players acclimatised to the conditions.

But it is not just the established internationals who are set for bumper pay days. Uncapped cricketers are sure to find gigs too in an astonishingly saturated period of T20.

In addition to the 72 overseas slots that need filling in the UAE, there are set to be 42 in South Africa, where teams can field four imports at any time. 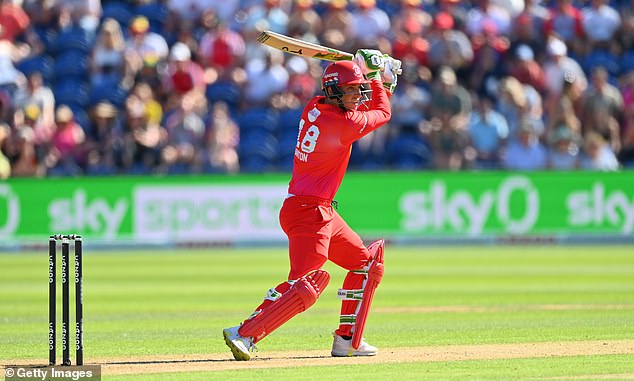 Then there is Australia’s Big Bash — which included a record 18 Englishmen last year and has seen more than 70 put themselves forward for consideration in 2022-23 — and the BPL, a regular winter haunt for county stalwarts and ex-England internationals.

It means the next few weeks will be pivotal for dozens of players across the 18 first-class clubs.

The Big Bash will hold its new-look draft on August 28 and the UAE organisers will follow with an ‘Audra’ — a cross between an auction and a draft — soon afterwards to counter-offer in some cases, and acquire unattached players in others. 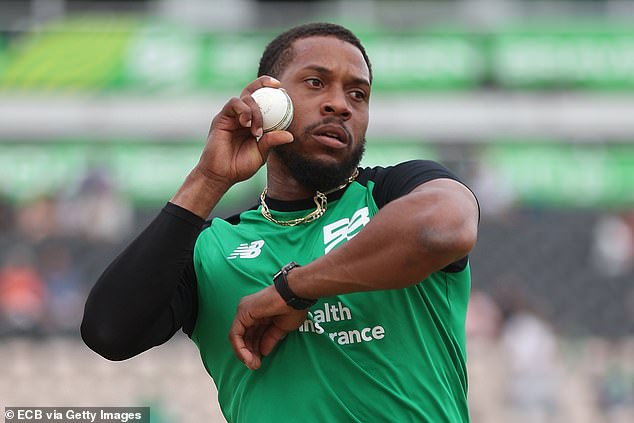 Some stars may flit from one tournament to the other, with those such as Lancashire’s big-hitting Livingstone potentially spending a few weeks at the BBL, which opens in early December, then switching to South Africa ahead of the inaugural season’s January 12 start date.

The BBL is braced for players coming and going, and in an attempt to keep more foreign talent has improved its salary bands to £190,000, £150,000 and £100,000 for platinum, gold and silver category players respectively. It will also pay a flat rate rather than on a pro rata basis after becoming a minor T20 league overnight.

England players are the most sought-after owing to the fact they are out of season, unlike their counterparts from around the world. India do not allow their cricketers to participate in T20 leagues outside the IPL.