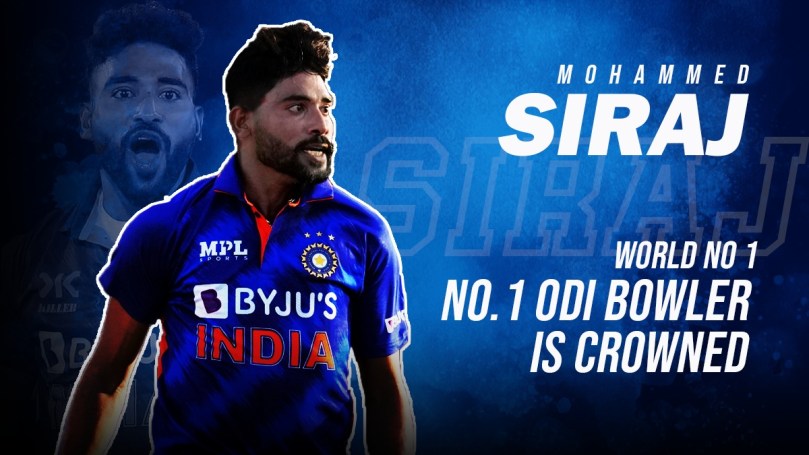 ICC ODI Rankings: Trent Boult of New Zealand has lost his top rank in the ICC Men’s ODI Player Rankings for bowlers to Mohammed Siraj. The Indian speedster capped off a stellar past 12 months with this feat. Meanwhile, record-breaker Shubman Gill is now the TOP ranked ODI batter for India in the latest rankings published by ICC on Wednesday. The young opener has surpassed Virat Kohli in the rankings. Follow MRF Tyres ICC Men’s ODI Player Rankings updates with InsidesSport.IN

It’s an impressive ascent for Siraj, who only joined India’s ODI team in February of last year after a three-year absence during which he failed to participate in a 50-over international match. Since then, Siraj has played in 20 games and taken 37 wickets, making him one of India’s most reliable fast bowlers. As a result, the 28-year-old underdog has begun to accrue awards. 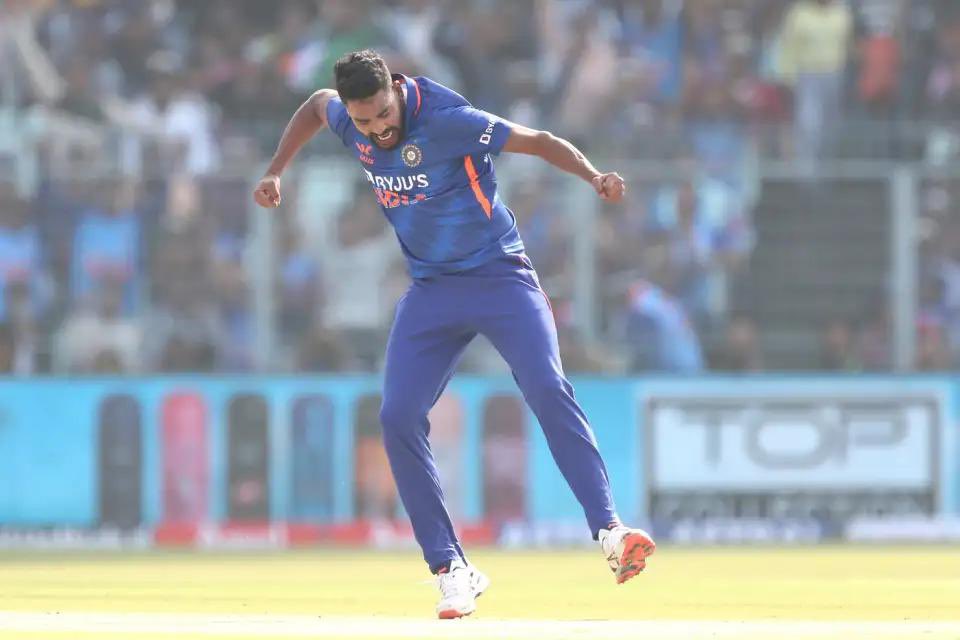 After being selected for the ICC Men’s ODI Team of the Year on Tuesday, Siraj has a further cause to celebrate on Wednesday as he surpassed Boult and Australia seamer Josh Hazlewood to become the top-ranked ODI bowler for the first time.

Siraj’s performance in the ODI series at home earlier this month against Sri Lanka and New Zealand demonstrated just how much the right-arm has advanced in recent years in addition to his domineering form over the previous 12 months. 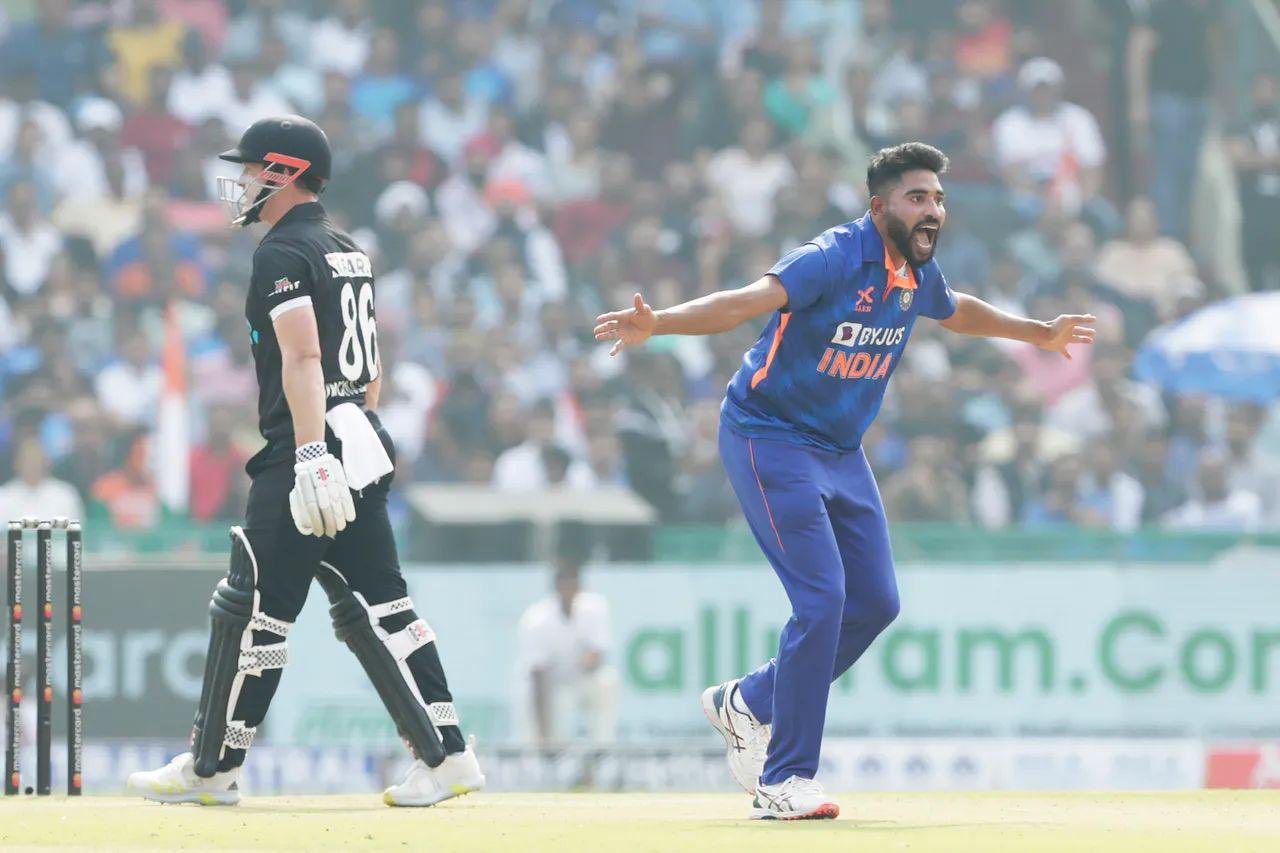 In the middle of last year, India bowling coach Paras Mhambrey pushed Siraj to improve specific facets of his game, and recent performances show that the additional work the vivacious fast put in has paid off handsomely.

Siraj led the team in wickets taken during the three-game series against Sri Lanka with nine, and he followed that up with a four-wicket haul in the first game of the recently concluded series against New Zealand. With just two rating points separating him from Hazlewood at the top of the list, Siraj ascends to the top spot among ODI bowlers with 729 rating points. 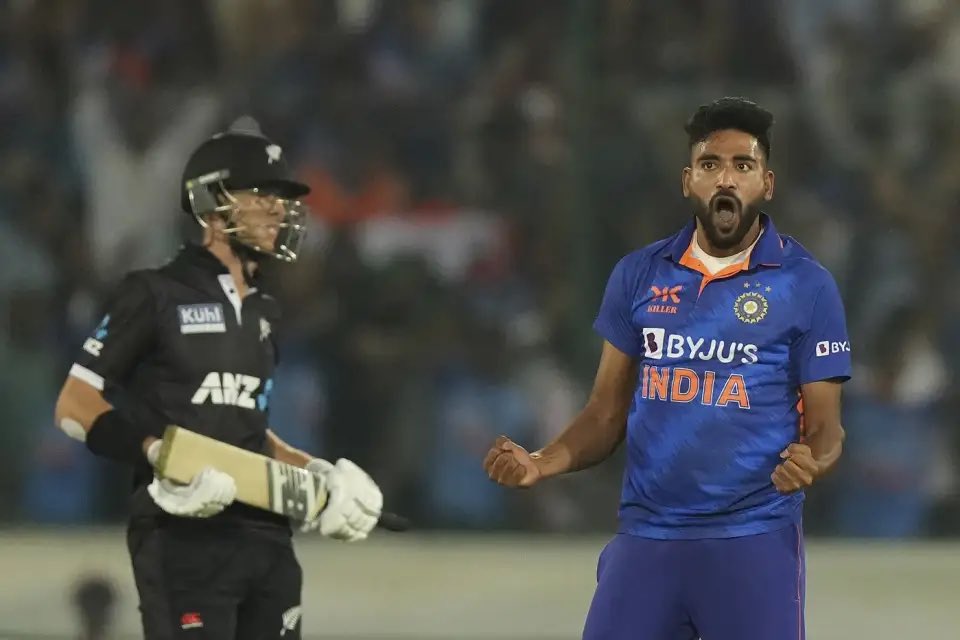 India captain Rohit Sharma was full of praise for Siraj when asked about the emerging quick following the series whitewash over New Zealand. “He has done really well, he understands what the team is expecting from him,” Rohit said. “To come and take the new ball, swing the ball, get early wickets. In the middle overs too, he’s got so much skill.

“The more he plays, the better he gets.” Fellow India pacer Mohammed Shami jumps 11 places to 32nd overall on the updated list for ODI bowlers, while there is plenty of movement at the top of the batter rankings following the completion of India’s home series against the Kiwis. 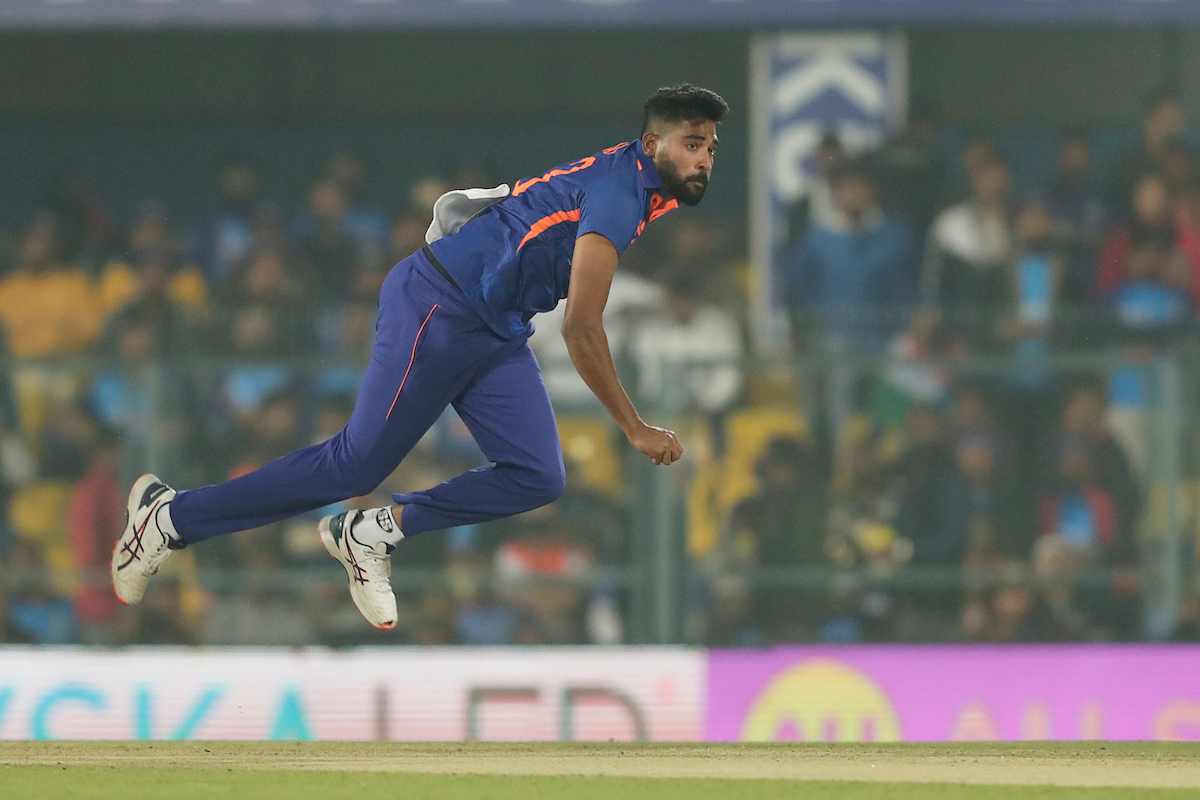 Pakistan skipper Babar Azam still enjoys a healthy lead at the top of the ODI batter rankings, but there is now a total of three India players inside the top 10 and chasing the highest accolade. In-form opener Shubman Gill is the eye-catcher as the right-hander jumps a whopping 20 places to sixth overall following a brilliant double hundred and a century against New Zealand at home.

Gill rises in front of veteran Virat Kohli in seventh, while Rohit jumps two places to equal eighth after his quickfire hundred against the Kiwis in Indore. 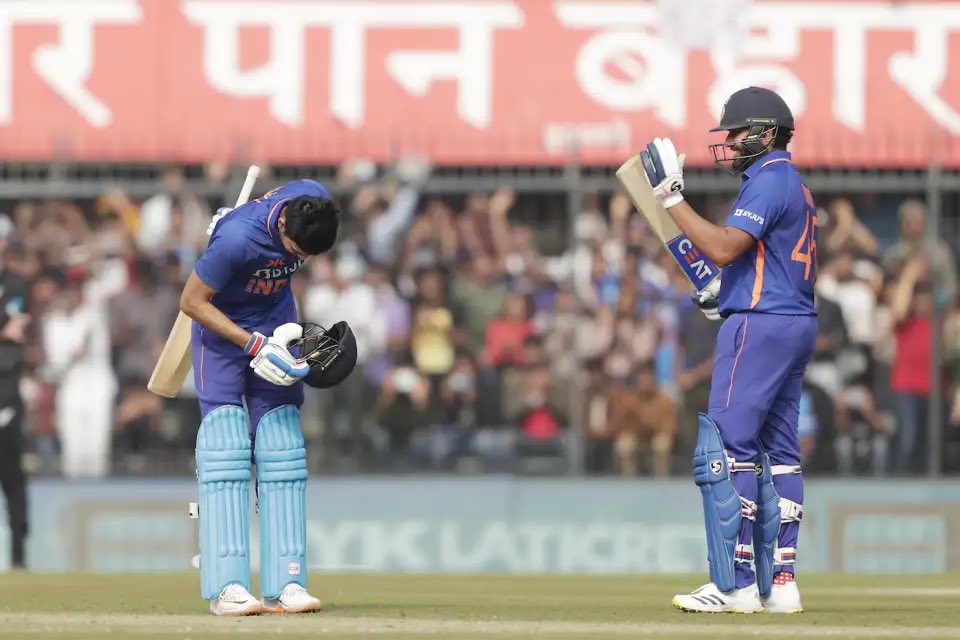 There wasn’t too much joy for New Zealand after they lost the series to India 3-0 and relinquished the No.1 ODI team ranking, but Devon Conway improved 13 spots to 37th overall on the list for batters after his superb century in the final game of the series. 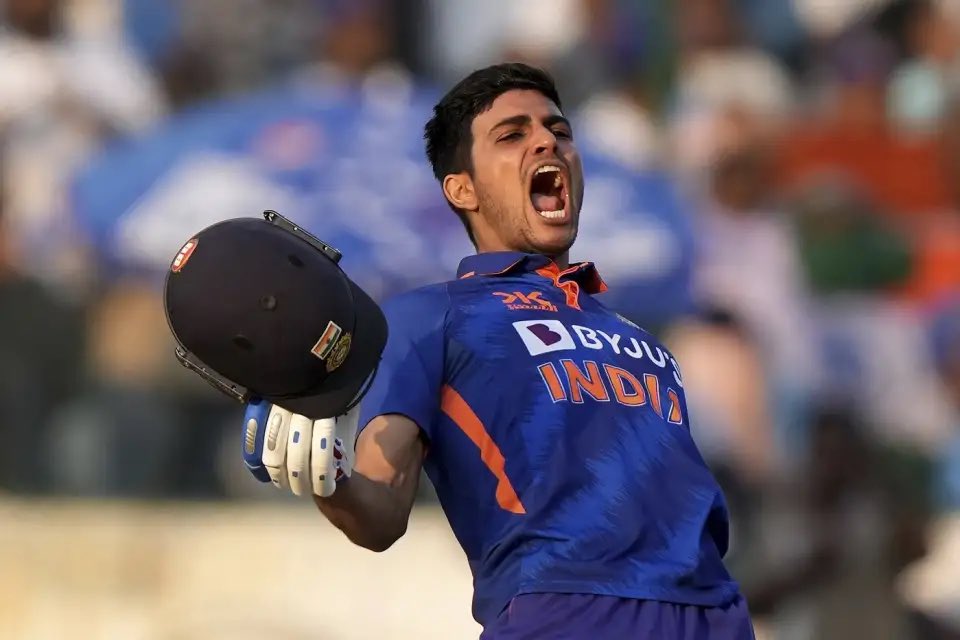 The series between Ireland and Zimbabwe was also recently completed and some in-form players were rewarded on the latest rankings update. Ireland young gun Harry Tector jumps 12 places to 13th overall on the list for batters, while pacer Josh Little improves 27 places to equal 33rd on the bowlers’ list to cap off a tremendous 12 months for the left-armer.