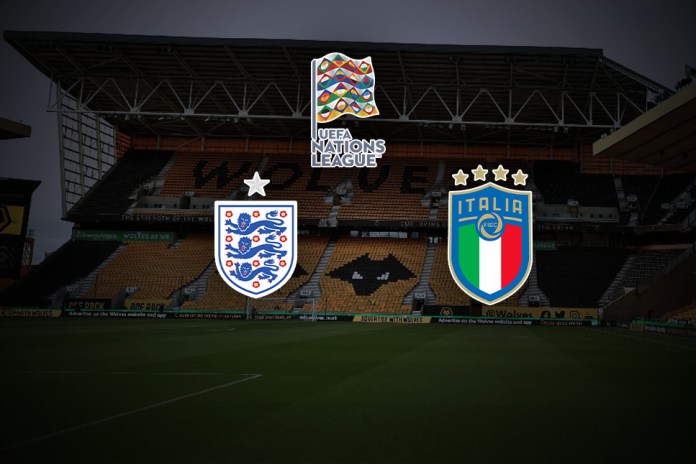 UEFA Nations League: Molineux will stage an England game for the first time since
1956 when Gareth Southgate’s team take on Italy in June, the Football Association said on Thursday. Follow Insidesport.IN For more updates

The home of Wolverhampton Wanderers will welcome Italy on June 11 in a Nations League clash with England up against Hungary three days later also at Molineux.

The #ThreeLions are heading to @Wolves 👊

The match against Italy, a repeat of the Euro 2020 final in which Italy won on penalties, will take place behind closed doors because of a UEFA sanction.

Wembley is the traditional home of the England team but there has been a trend of taking games on the road in the build-up to major tournaments, with games having been played in Sunderland, Manchester, Leeds, Middlesbrough, Leicester and Southampton in recent years.

The last time England played at Molineux was a 5-2 victory over Denmark in a World Cup qualifier in December 1956.

“While Wembley is our home, we very much enjoy taking the squad on the road where possible, particularly in the run up to a major tournament,” Southgate said.

“2022 promises to be an exciting adventure for England fans and it is great that one of English football’s famous stadiums will be a part of that.”

England will also face Germany in their Nations League group. Their first match is away to Hungary on June 4.

The Nations League will be completed in September before the World Cup starts in Qatar in November.