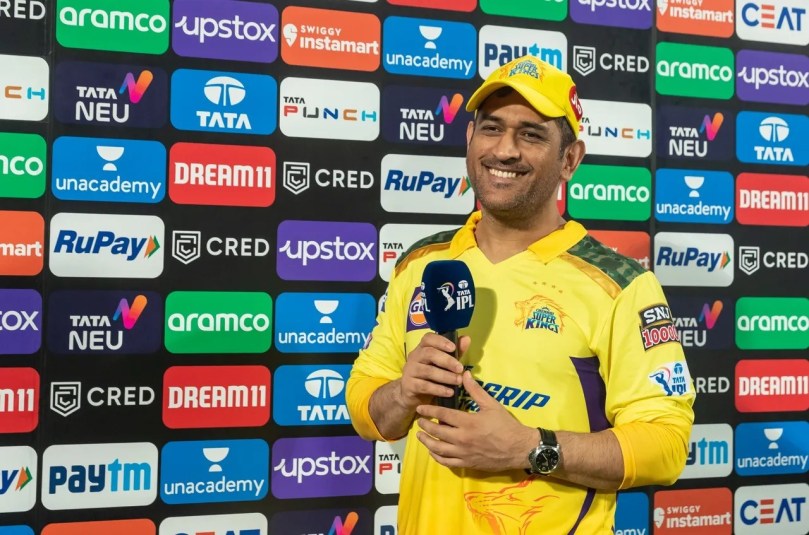 MS Dhoni Retirement? MS Dhoni Announcement LIVE: Chennai Super Kings captain MS Dhoni has teased a very big announcement on Sunday at 2 PM (IST). The former India skipper took to his social media page on Saturday and stated that he has some exciting news to share on September 25. After this, fans were quick to speculate things including the thought of the retirement of the 41-year-old from cricket. MSD retired from international cricket back in August 2020. But he still plays for CSK in the Indian Premier League (IPL). Follow IPL 2023 LIVE Updates on InsideSport.IN.

On Sunday, September 25, former India captain MS Dhoni is ready to share some exciting news via a Facebook live event.

Fans began speculating about the post’s motivation as soon as MS published it on Facebook. Several cricket fans are in fear that Dhoni may be retiring from the IPL.

He scares me more 🧐#MSDhoni pic.twitter.com/f37qig1KRF

Precisely 15 years ago, an Indian squad that was young and relatively inexperienced at the time, captained by MS Dhoni, maintained composure to defeat Pakistan by five runs and win the first T20 World Cup in front of a sizable crowd at the Wanderers in Johannesburg, South Africa.

Dhoni was last spotted in the United States as he went to watch the recently concluded US Open. He was then seen cutting a wonderful cake after the cricketer was introduced as an honorary member of the Metuchen Golf and Country Club (MGCC) located in the United States of America. Therefore to celebrate this special moment, the former India skipper was seen cutting a special cake prepared exclusively for him by the Atul Bakery USA.

While the news has often surfaced that MS Dhoni might hang up his boots from IPL. However, as confirmed by InsideSport.IN earlier, the CSK legend and skipper will continue to lead the Men in Yellow in the upcoming, IPL 2023 campaign.

Chennai have won the titles four times in the past under Dhoni, and the last one being IPL 2021. 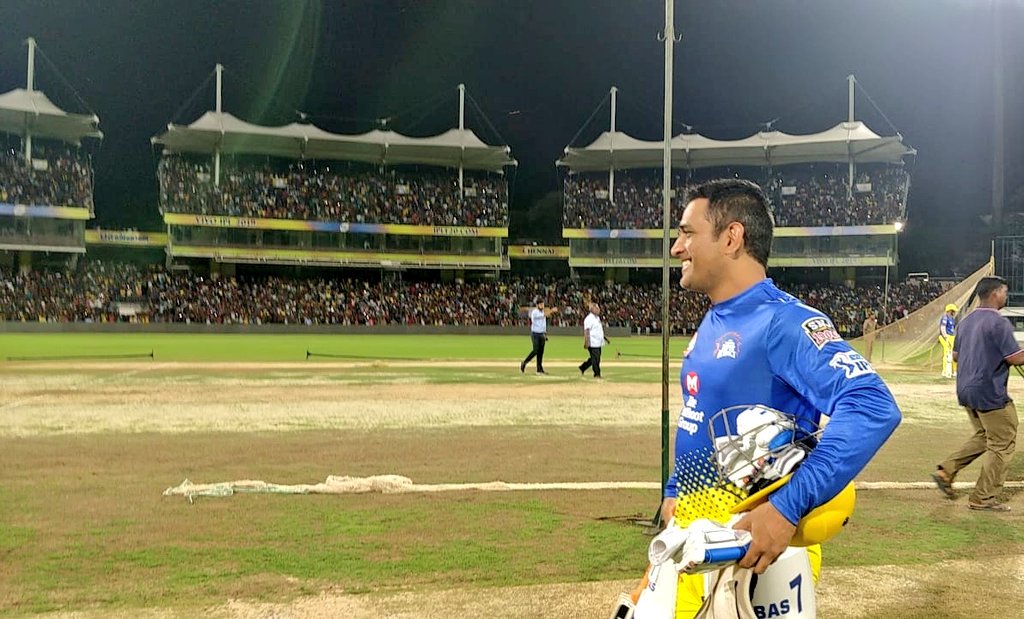 Prior to the start of the IPL 2022 campaign, the Chennai Super Kings (CSK) management decided to make Ravindra Jadeja the captain of the squad. However, CSK underwent a tumultuous season where they failed to perform well. After a couple of games, Jadeja decided to hand back the captaincy to MS Dhoni.