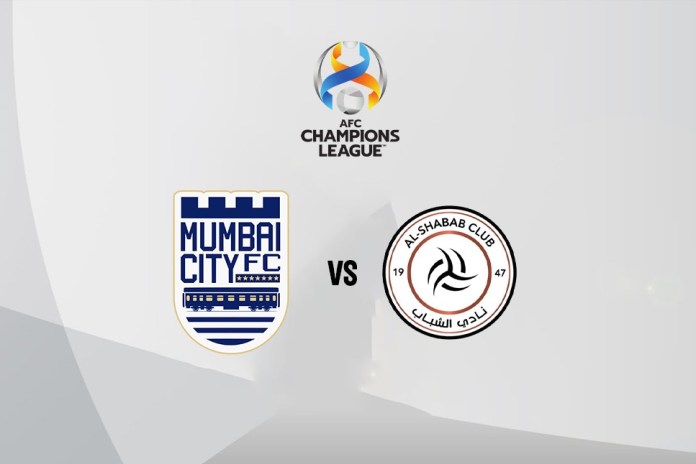 Mumbai city’s emphatic victory in the ISL 2021 season has granted them a spot to play in the finest tournament on the continent. The main objective for Mumbai City currently is to win a game. Last season FC Goa represented India in the tournament but failed to earn a victory. FC Goa headed home after playing 3 draws and 3 losses.

“We are well-prepared and have utilized our time well. We want to win. The objective is simple. We are trying to win the game at this level,” said Buckingham.

“The Mental preparation for these games is different here. The quality and the playing standard in this league are much higher compared to the Indian Super League (ISL) and thus the players are naturally excited for the upcoming games,” said Mandar Raso Desai.

Mumbai City will miss the services of midfielder Rowlin Borges who is yet to recover from his injury. However, Borges has traveled with his squad to Abu Dhabi. Mumbai won two practice friendlies and will head into the game to bring a positive result.

Al-Shabab on the other hand is currently on a rough patch. In the Saudi Arabian league, they gathered just a solitary point from their last three encounters. With a star-studded squad with the likes of Luciano Vietto, Ever Banega and Alfred N’Diaye, Al Shabab qualified for the 2022 AFC Champions League by finishing second in the 2020-21 Saudi Pro League.

The Riyadh-based side are coached by Romanian Marius Sumudica who recently returned to Al Shabab in March 2022 for his second stint as head coach of the club. This will be Al Shabab’s 10th appearance in the AFC Champions League, with their best run having come in 2010 when they made it to the semifinals, only to lose out to the eventual champions Seongnam FC.

Where will AFC Champions League match between Mumbai City vs Al-Shabab be telecasted?

Football lovers and fans can watch this game on the Star Sports Network. The game will be telecasted Live on Star Sport 3 channel.

How to watch this game via Live Streaming?

Fans can view this match via Live Streaming on the Disney+ Hotstar website or app.