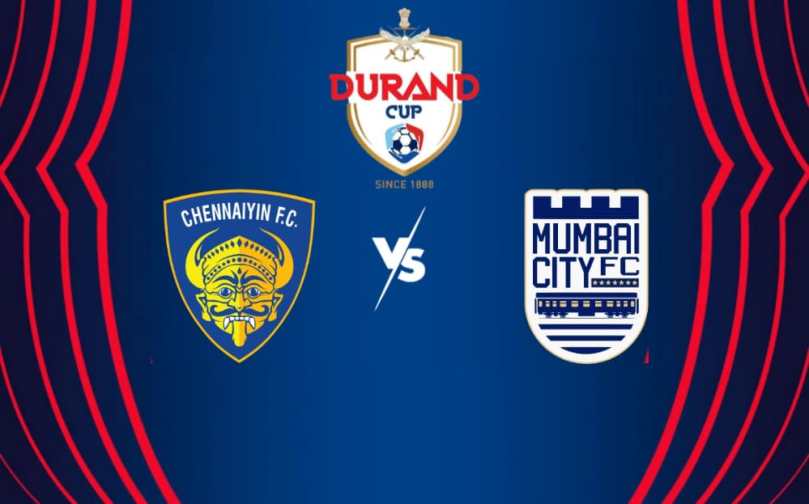 MCFC vs CFC LIVE: Durand Cup 2022 LIVE- A spirited Mumbai City FC will look to script downfall of Chennaiyin FC in the third quarterfinal clash of the Durand Cup 2022 on Sunday. The clash will be at the Salt Lake Stadium in Kolkata. Follow Durand Cup 2022 Quarterfinals Live Updates on InsideSport.IN

Both sides shared a similar fate in the group stage as the Islanders collected seven points from four games and topped their group while the Marina Machans picked up as many points and finished second in their group. 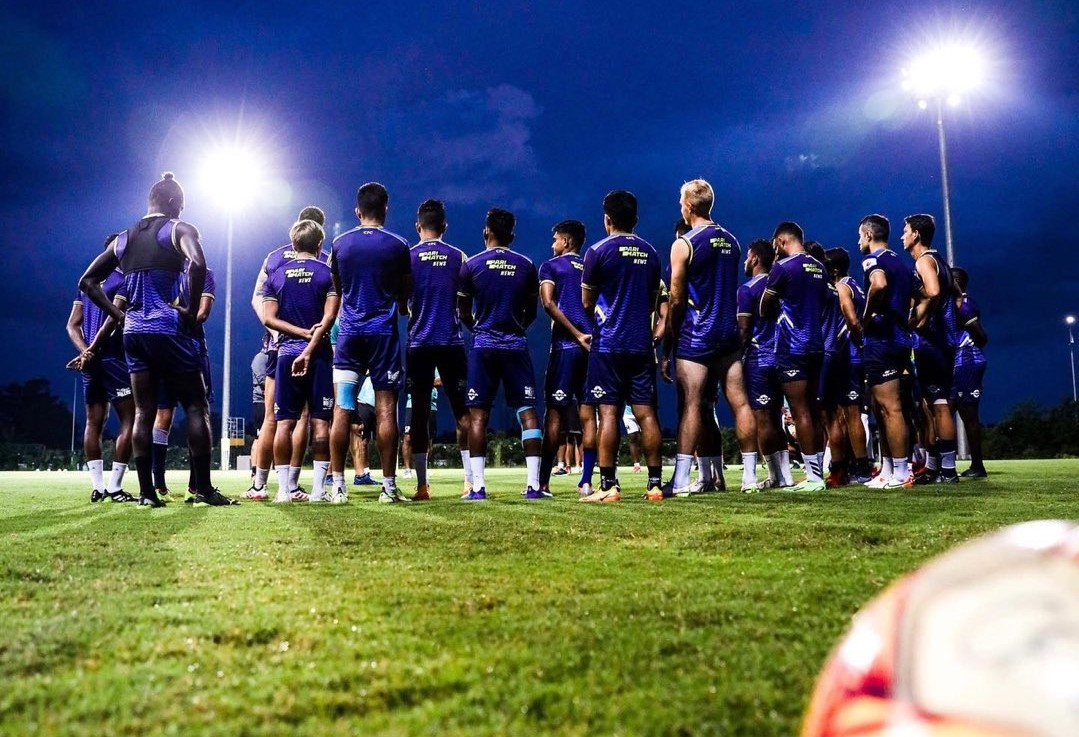 Mumbai City FC player Lallianzuala Chhangte, who is the current top scorer in the Durand Cup with five goals, can prove to be a gamechanger against his former club given his pace down the wings alongside the star-studded attack of Greg Stewart and Jorge Diaz to give the Chennaiyin FC players a nightmare.

Chennaiyin FC, on the contrary, who have made a remarkable comeback after taming TRAU FC and NEROCA FC in their final two games will be playing cautiously and looking to exploit the chinks in their fellow Hero ISL opponent’s defence. Des Buckingham remained positive about his team and was alert to the threat posed by the former ISL champions.

“This is going to be a good game for us against a very strong ISL team. We flew out to watch Chennaiyin FC’s final group game (in Imphal), so we’ve done a lot of work and watched them. We’re trying to get our heads around and understand how they play and what they are doing. 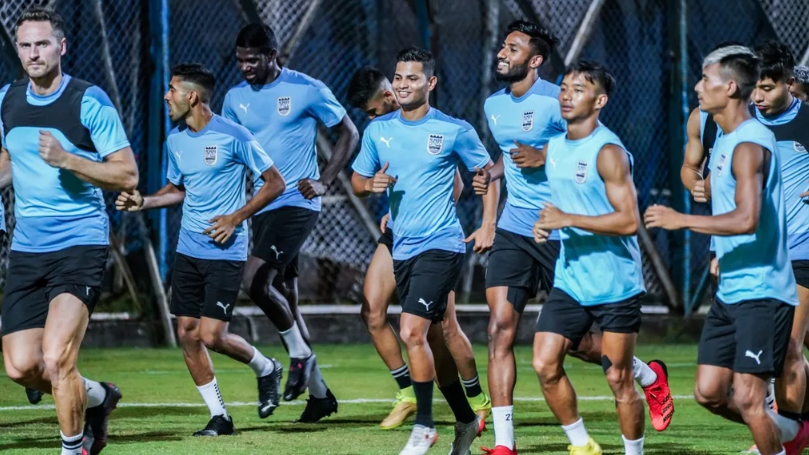 I think their recruitment has been excellent. But we’ve done our work as much as we can to try and highlight areas where we think they’re strong and the way we can nullify them,” added the MCFC head coach. Chennaiyin FC head coach Thomas Brdaric added his views on the game.

“We will try to defend well. Football is a game of mistakes and whichever team capitalises on these errors can take advantage. We will try not to give our opponents too many opportunities tomorrow. At the same time, we will try to exploit our own opportunities.

We should be prepared very well,” said Brdaric in the pre-match press conference. Both sides will look to find spaces and create chances right from the get-go along with an improved defensive structure as both teams have conceded the second-most goals in their respective group.