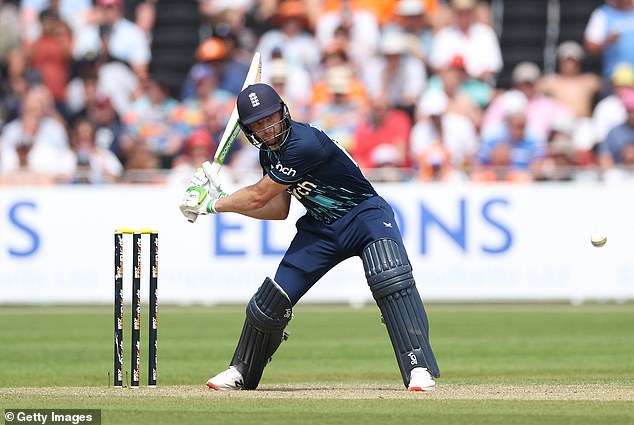 NASSER HUSSAIN: The Netherlands are nobody’s fools, but England showed with emphatic win they will continue to push the boundaries of one-day cricket.. and genius Jos Buttler looked almost impossible to bowl to

It is too easy to say that what we saw yesterday was only against the Netherlands. Well, the Netherlands have won a couple of Twenty20 matches against England in recent times and beat us when I went over there all those years ago. They are nobody’s fools.

What we are continuing to see in English white-ball cricket is truly remarkable. It is the depth that is so impressive.

England can be without people such as Jonny Bairstow, Ben Stokes and Joe Root and can still just smash their way past their own world 50-over record total. The hitting potential is extraordinary.

All the absences do is provide a chance for someone else — in this case Phil Salt — to come in and show what they can do with a century, just as a completely new squad was called up last year after a Covid outbreak and then defeated Pakistan 3-0.

Eoin Morgan talked some time ago about getting as many of his white-ball players to the IPL as possible so it could act as their finishing school and you can see the dividends that are being reaped from that approach.

Jos Buttler was a freak anyway but add the IPL experience he has now and the fantastic campaign he has just enjoyed with Rajasthan and you are seeing a special talent in the form and belief of his life. 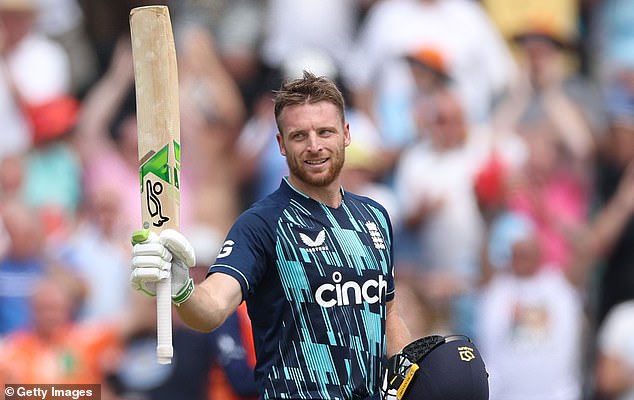 England posted 498-4, breaking their own world-record of 481-6 for the highest ODI score

Then add someone such as Liam Livingstone who had that swagger and hitting potential anyway but now, with added belief from playing in the IPL, immediately reaches the level required to cement a place in this star-studded side.

The culture has changed all the way through English cricket in terms of the mentality towards the white ball. Those two at the end of the innings sum it all up.

Shane Warne called Livingstone ‘the beast’ and he is absolutely brutal in his hitting. To me he hits the ball hardest and furthest of them all now. But the genius is Buttler.

A couple of Buttler’s sixes yesterday were hit off balls that just missed yorker length but his bottom hand comes through at the last second and enables him to get underneath the ball and just hit it out of the ground. 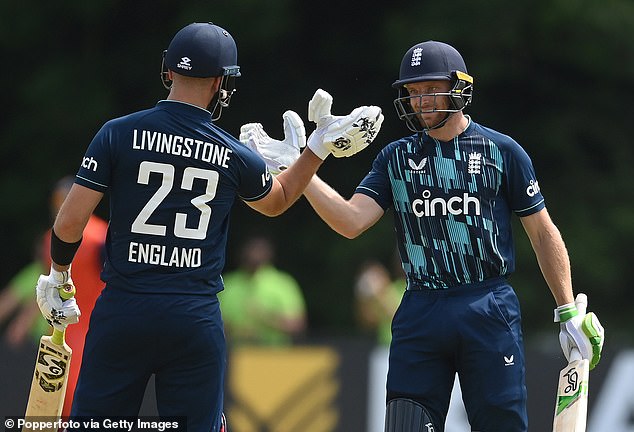 The bat speed, with the bottom hand coming through, is incredible and when he is batting like that he is impossible to bowl to.

The white-ball revolution clearly did not end with the 2019 World Cup. Rob Key might be prioritising Test cricket at the moment but that does not mean this England side have reached the end of their journey.

They will carry on pushing the boundaries. A total beyond 500 either in the last two games in Amsterdam or later in the summer? Why not.

England will not hold back, that’s for certain. There is no stopping them.