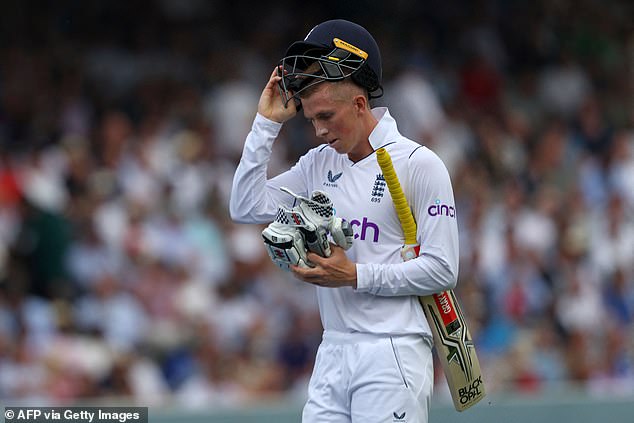 We used to have a saying in the dressing room that you should not get too high after a win nor too down after a defeat and it is one England would do well to remember now.

The four Test wins at the start of the Ben Stokes and Brendon McCullum era were hugely exciting and great for English cricket after what had gone before.

But it would have been a mistake to think all England’s Test problems and red-ball woes had been solved because in each of those wins against New Zealand and India, they were behind and needed brilliance from Joe Root and Jonny Bairstow to drag them out of a hole.

Even in those victories there were areas of concern. Zak Crawley was struggling at the top of the order, Ollie Pope was finding his feet at No 3, Ben Foakes was still finding his way as a batter at Test level and, with Stuart Broad at eight, England had a long tail. 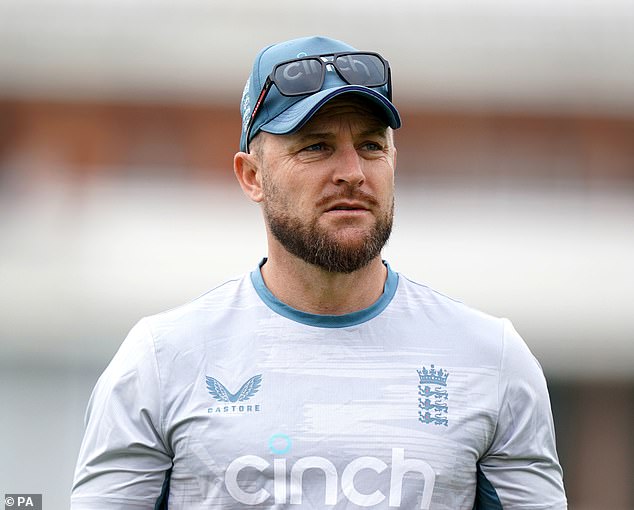 But they won because the pitches got better and better and suited the way England wanted to play. So we had to appreciate those wins and the change in mindset brought about by Stokes and McCullum while accepting there were still areas for improvement.

Then England turned up at Lord’s for the first Test against South Africa on a green top and lost an important toss — and all those areas of concern came back to haunt them.

Those included an area out of their control in the schedule because England had very little or no red-ball cricket since their last Test almost six weeks ago and that is collateral damage from creating a window for the Hundred.

So, yes, England were under-cooked but there are two things to say about that. One is that the South African pace attack were equally if not more under-cooked. Kagiso Rabada had not played a red-ball match since the end of February; Lungi Ngidi hadn’t played one since January and Anrich Nortje not for over a year. 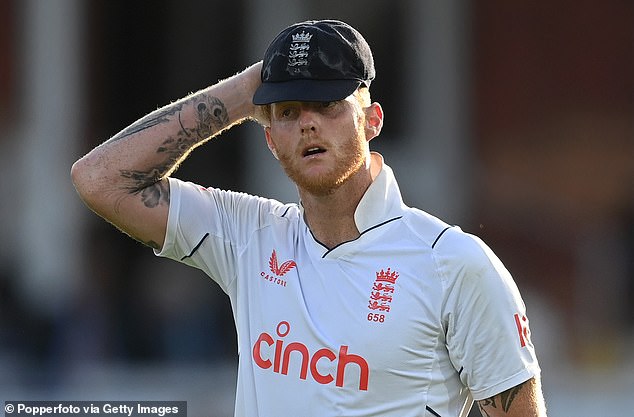 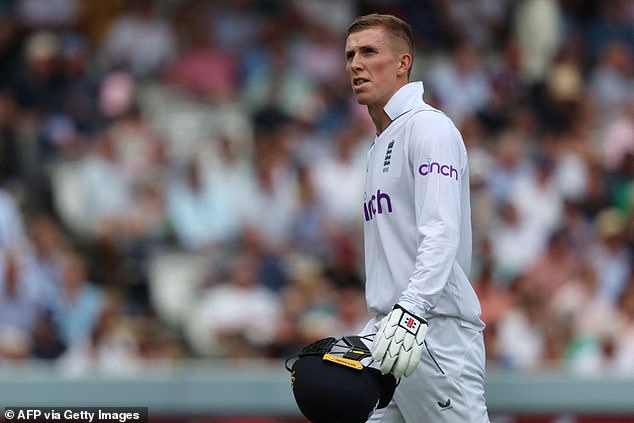 Crawley now averages less than 22.25 in Test cricket after scores of nine and 13 last week

Also, all of the England team who played at Lord’s had the opportunity to play in the Lions game against South Africa at Canterbury ahead of the first Test but none of them did.

One thing you have to say is that, for the second Lord’s Test in succession, England’s openers were given a masterclass in how to play the moving ball.

Last year it was Rohit Sharma and KL Rahul showing how it should be done under grey skies and this time it was Dean Elgar and Sarel Erwee. Simply, they played late, played the ball underneath them, played for their off-stump, didn’t play with hard hands and left the ball well.

I actually felt Zak Crawley, both in the second innings against India at Edgbaston and at Lord’s, was trying to leave the ball more, was trying to play late and learn from how the opposition openers have been doing it.

So to me it’s a bit of mixed messaging from McCullum to say him and England need to go harder at Old Trafford in the second Test. 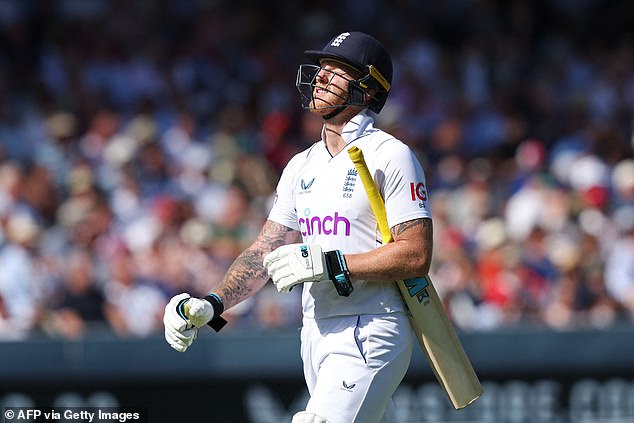 If Crawley plays England will have to be crystal clear in what they want from him because for the life of me I can’t work out McCullum’s comments about not wanting him to be consistent.

Surely you seek consistency from your players — that’s what you strive for and that’s what England get from the likes of Root and Jimmy Anderson.

As it is this attitude gives Crawley a cop out. He might think ‘maybe today’s just not my day. My technique is not suited to being a consistent player’.

Instead his aim should be to do all he can to come through difficult situations and conditions when it’s not his day. Test match cricket is about making an impact when it is tough and a grind.

I can see why England are sticking with Crawley. He is a ‘wow’ player when he’s batting well. But the trouble is those wow occasions are fewer and further between now and he’s averaging 18.6 in his last 18 Tests.

I would give him one more game now because Lord’s after losing that toss was about as difficult as it can get against those four excellent South African seamers. It should be flatter at Old Trafford. 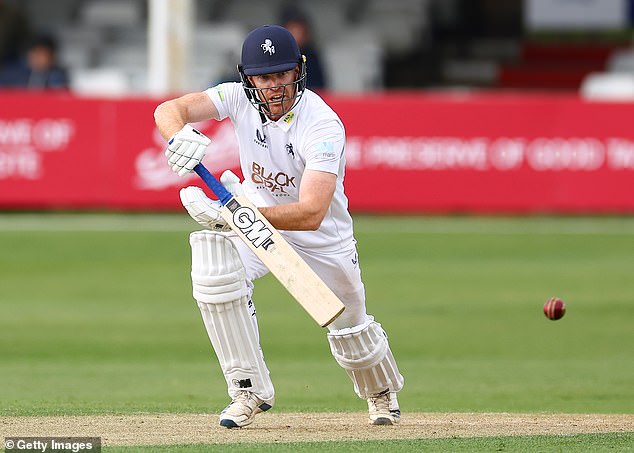 Crawley’s opening partner at Kent, Ben Compton, is one man being touted as a replacement 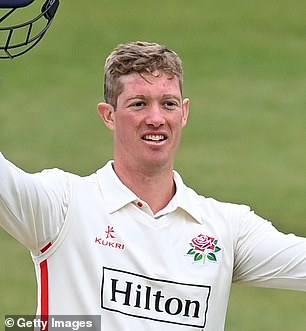 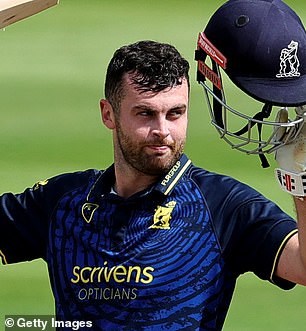 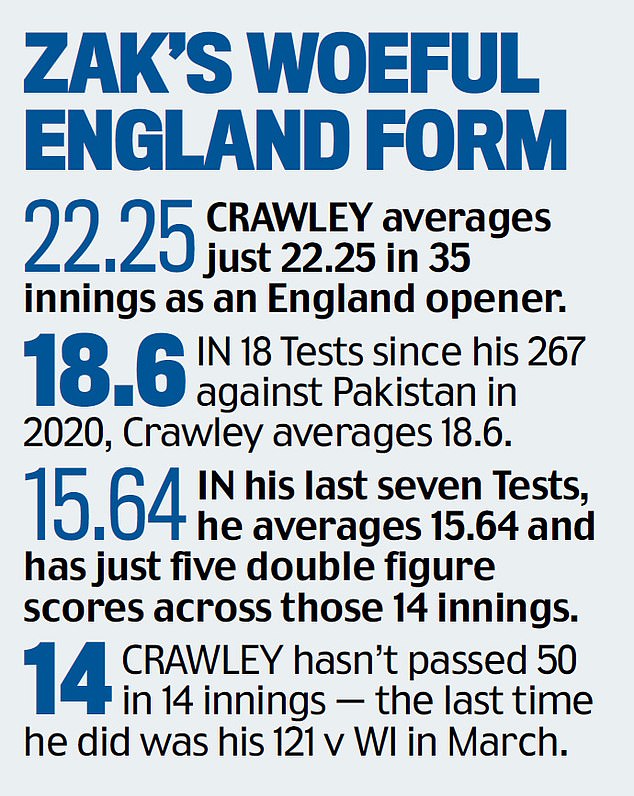 But fail again and it will be both unfair on Crawley to keep on picking him and unfair on those out of the side, like Harry Brook who is averaging in excess of 100, and others like Ben Compton, Sam Robson, Keaton Jennings and Dom Sibley, who has re-modelled his technique.

Other than that Ollie Robinson could come in for Matt Potts but, as I said at the start, England should not get too down after one defeat and they should keep on backing the players they believe are the best at what they want to do.

It’s not all doom and gloom. England should remember how they won those first four, recognise there were still areas to improve then and they are still there now, and go again.

The mindset we all applauded after four wins will be tested but the last thing England need is to go back to fearful cricket.

It’s not Bazball against anti-Bazball, this series will be decided by whoever plays the smarter cricket and South Africa, even though they had much the better of conditions, were much smarter at Lord’s.