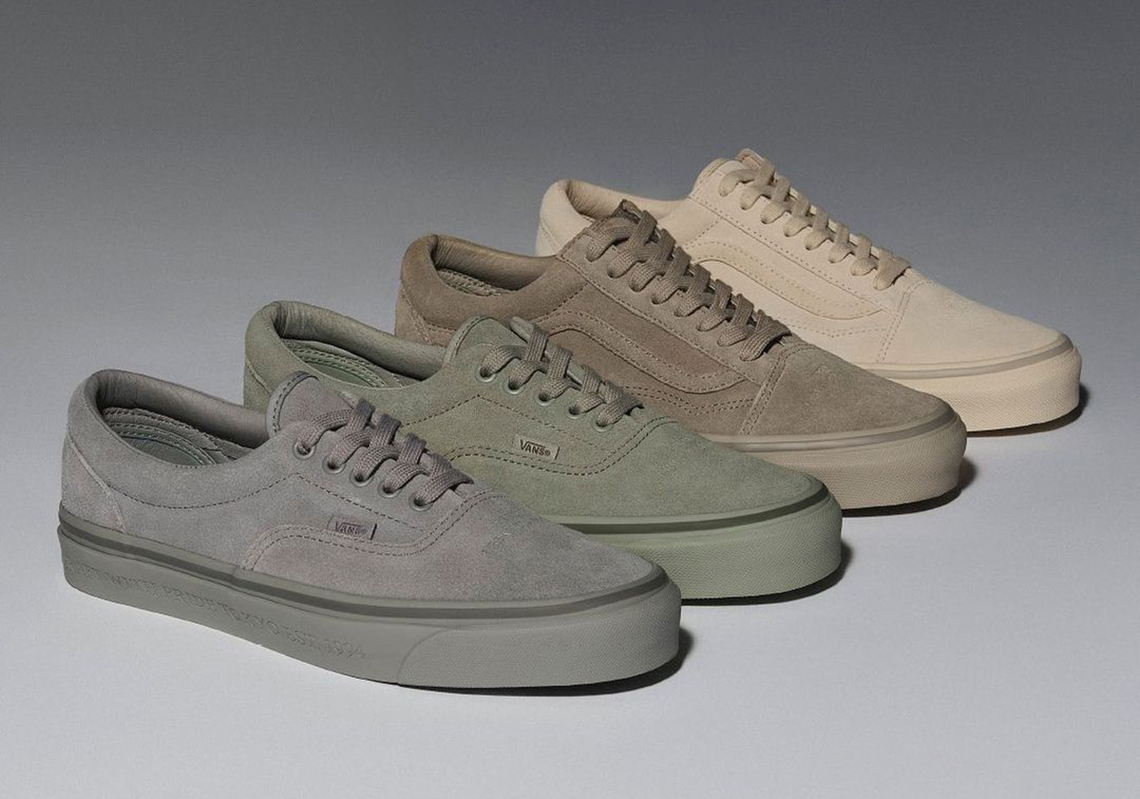 We haven’t seen much from NEIGHBORHOOD since the start of 2022. But following a glimpse at some adidas ADIMATICS, the Japanese label has unveiled their latest collaborative offering with Vans, which is slated to hit shelves this upcoming weekend.

This year, NEIGHBORHOOD is highlighting the Old Skool and Era, providing both a set of minimal yet premium-made colorways. And despite their innate differences, the two silhouettes are designed in the same way, complete with suede materials, “NBHD” branding throughout, and debossed text across the toe box as well as the midsole. Their individual palettes, though, are where the shoes distinguish themselves: the Old Skool comes in “Greige” and “Natural,” while the Era comes in “Gray” and “Green.”

For a closer look at the entire NEIGHBORHOOD x Vans collection, see below. These are currently slated to release on October 29th via Neighborhood.jp as well as select retailers.

In other news, the COMME des GARCONS New Balance 550 just hit the shelves. 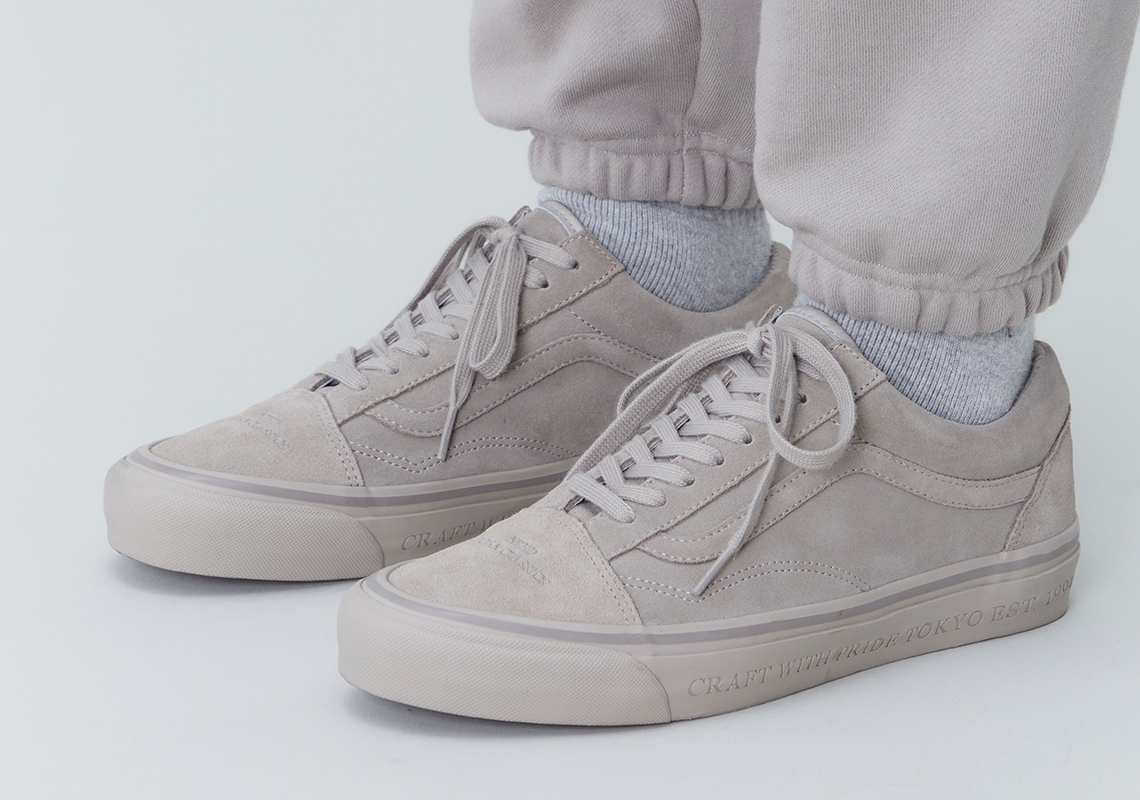 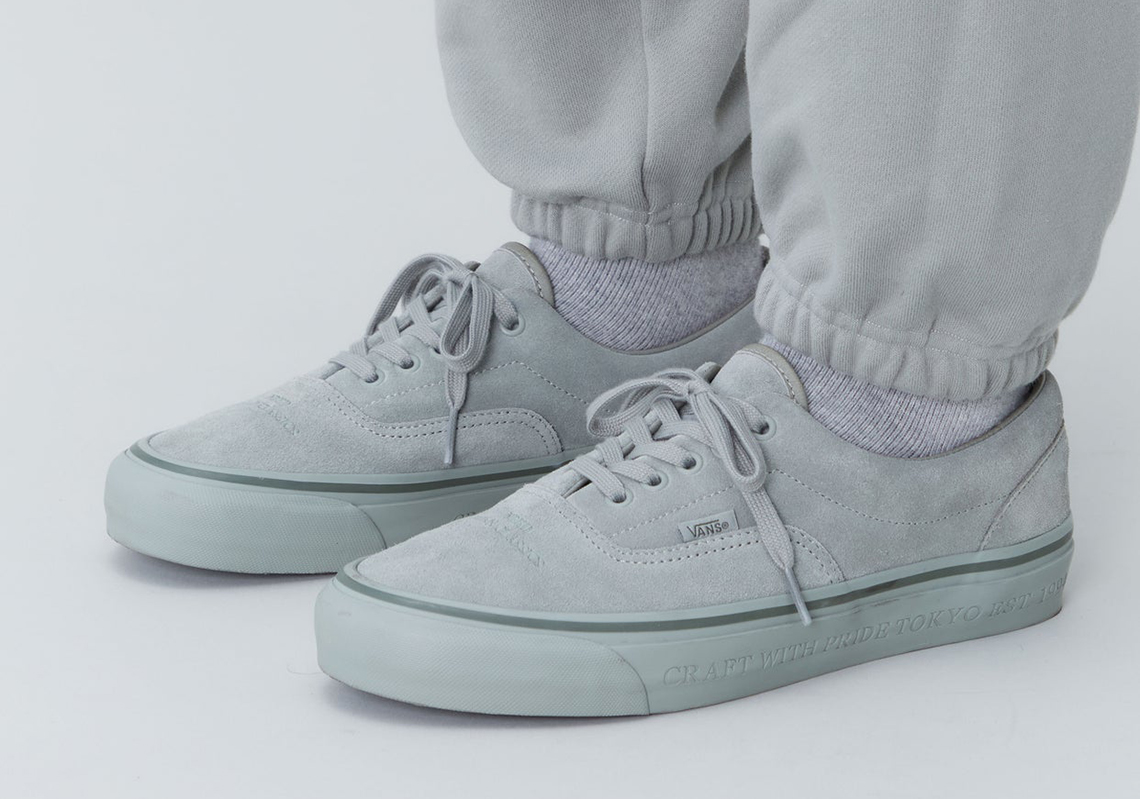 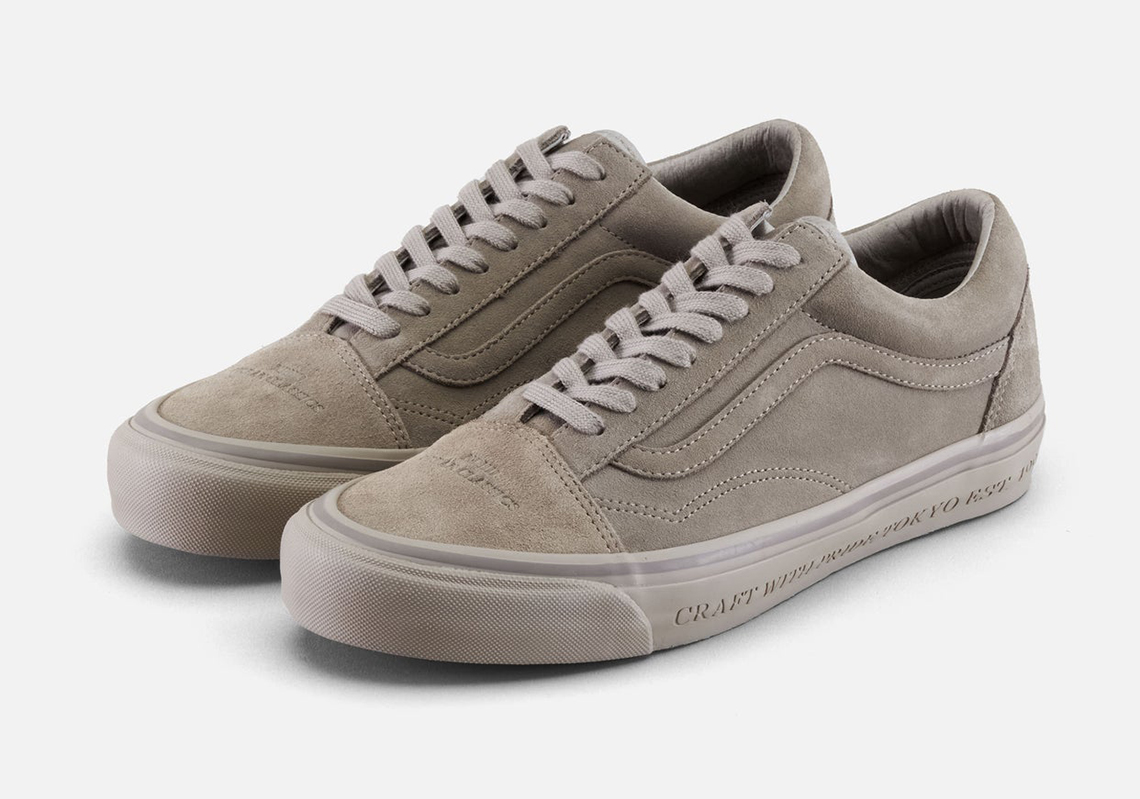 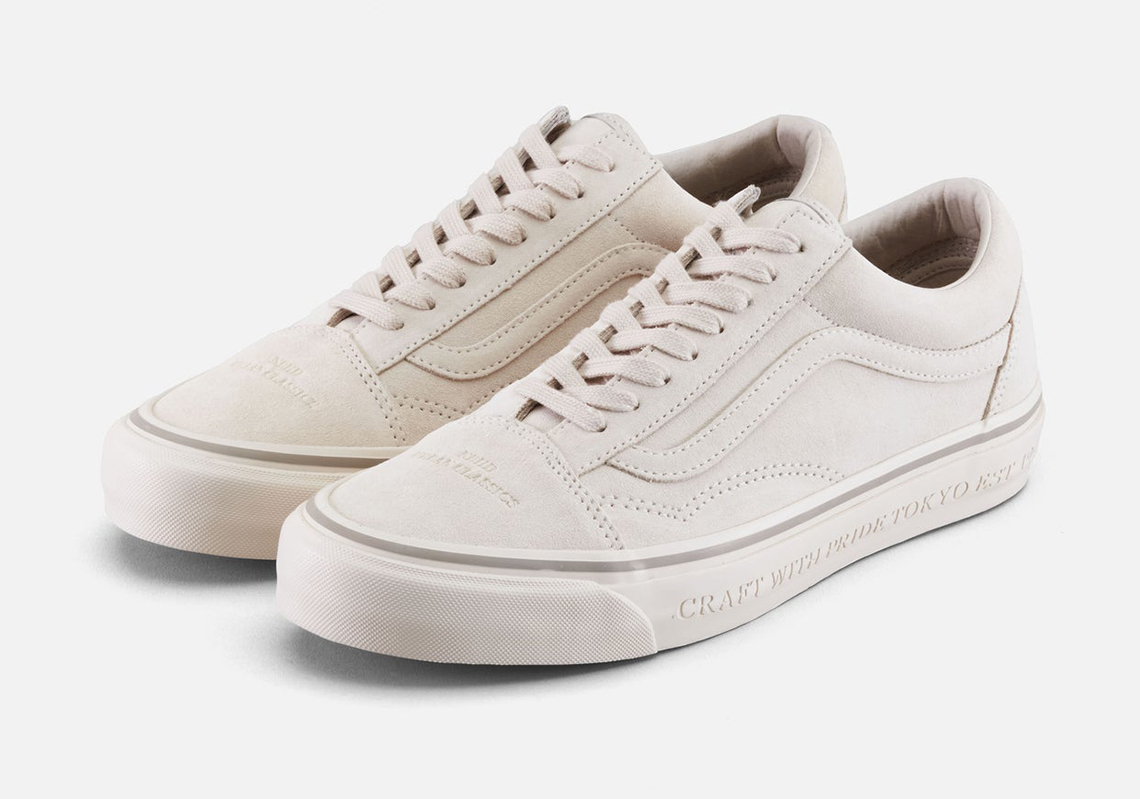 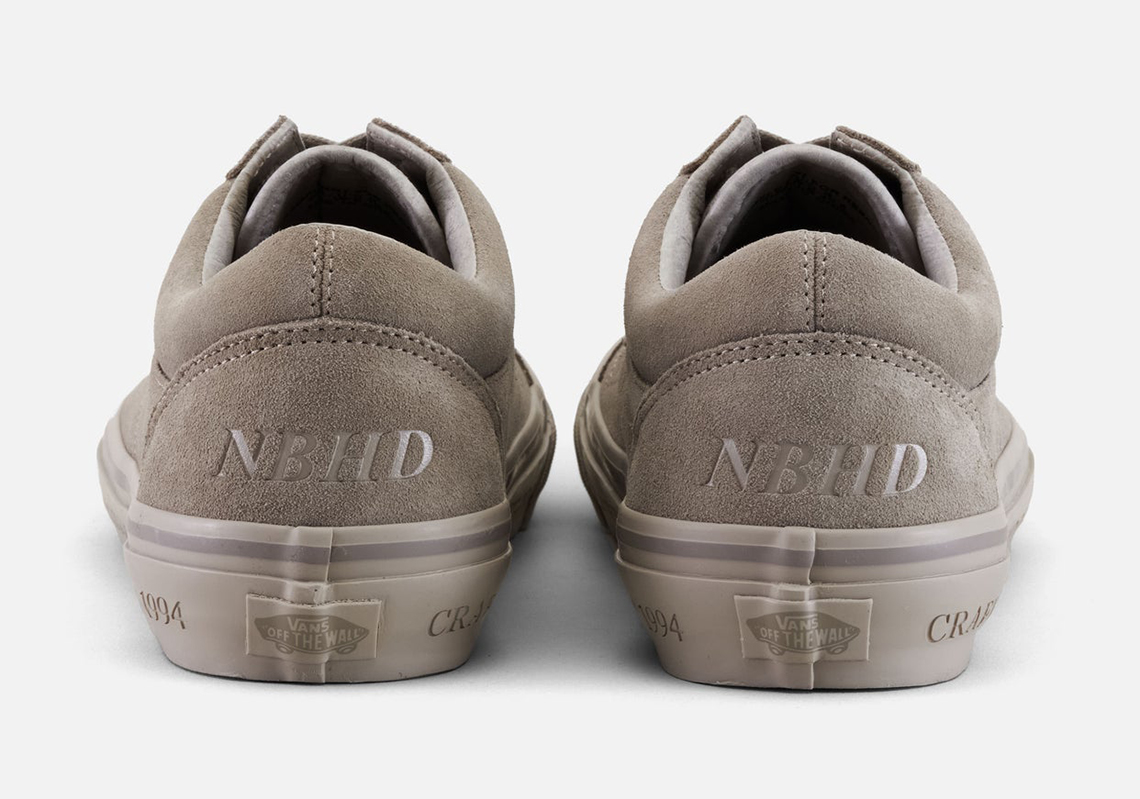 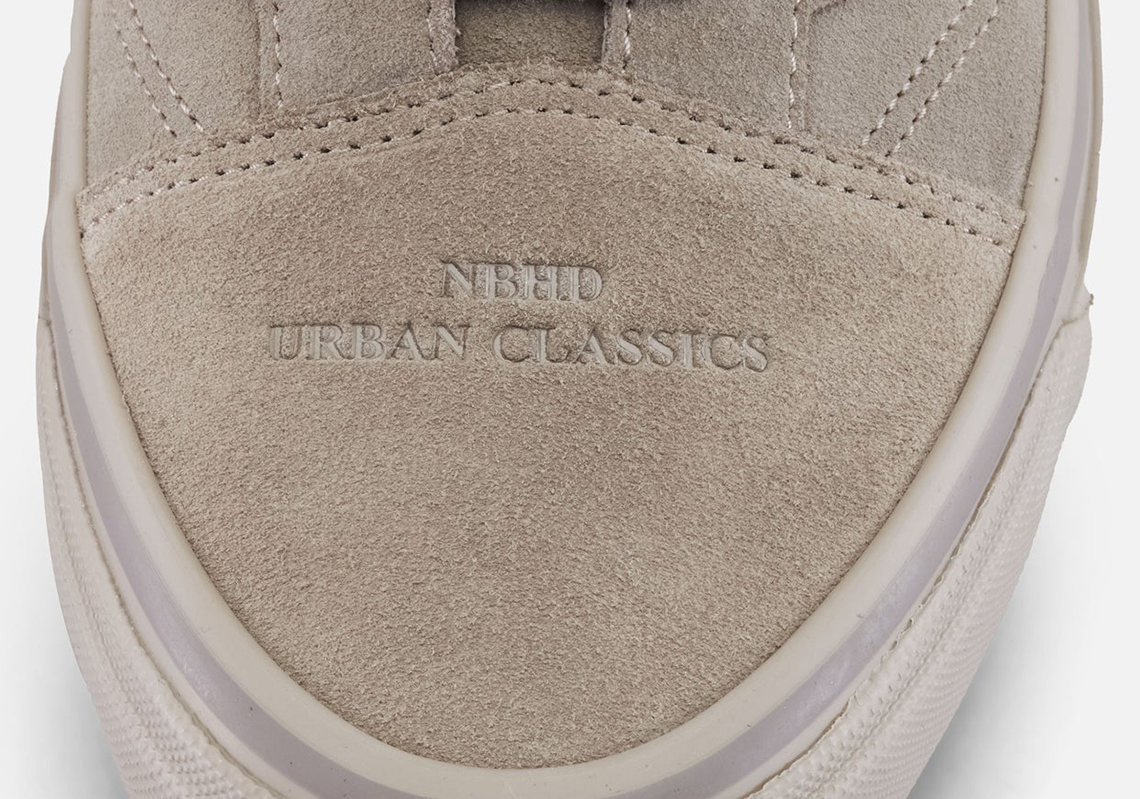 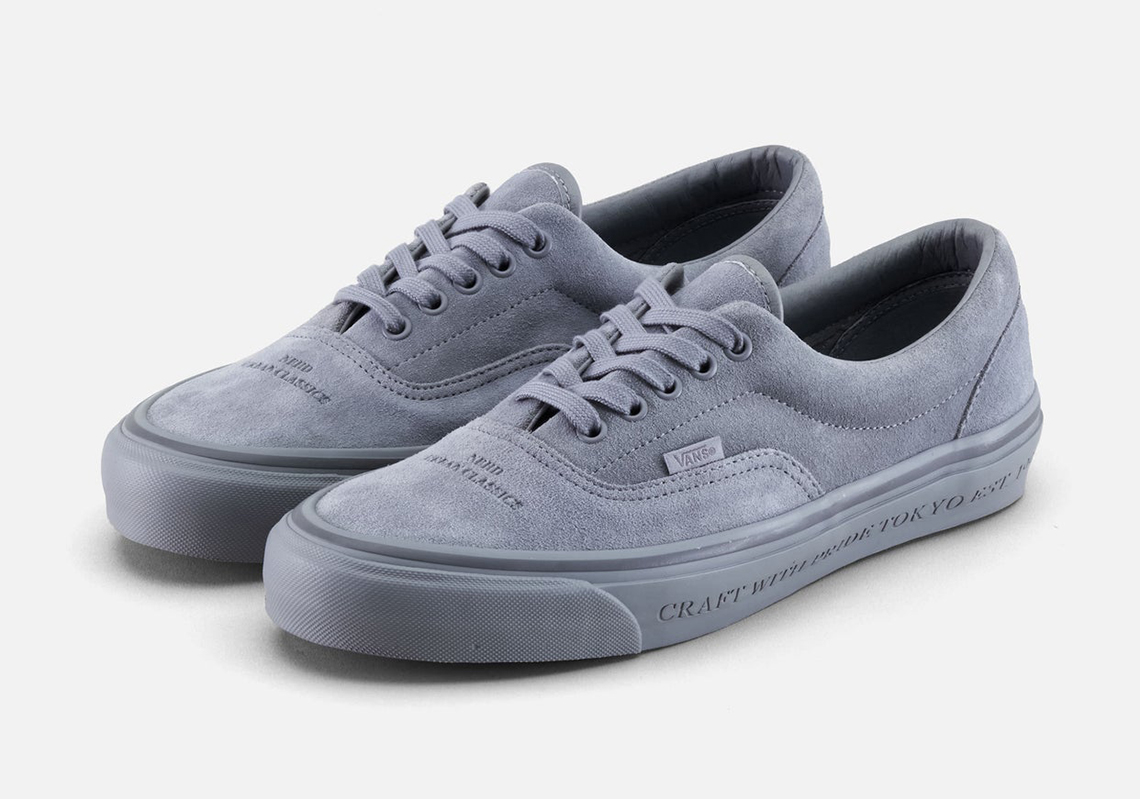 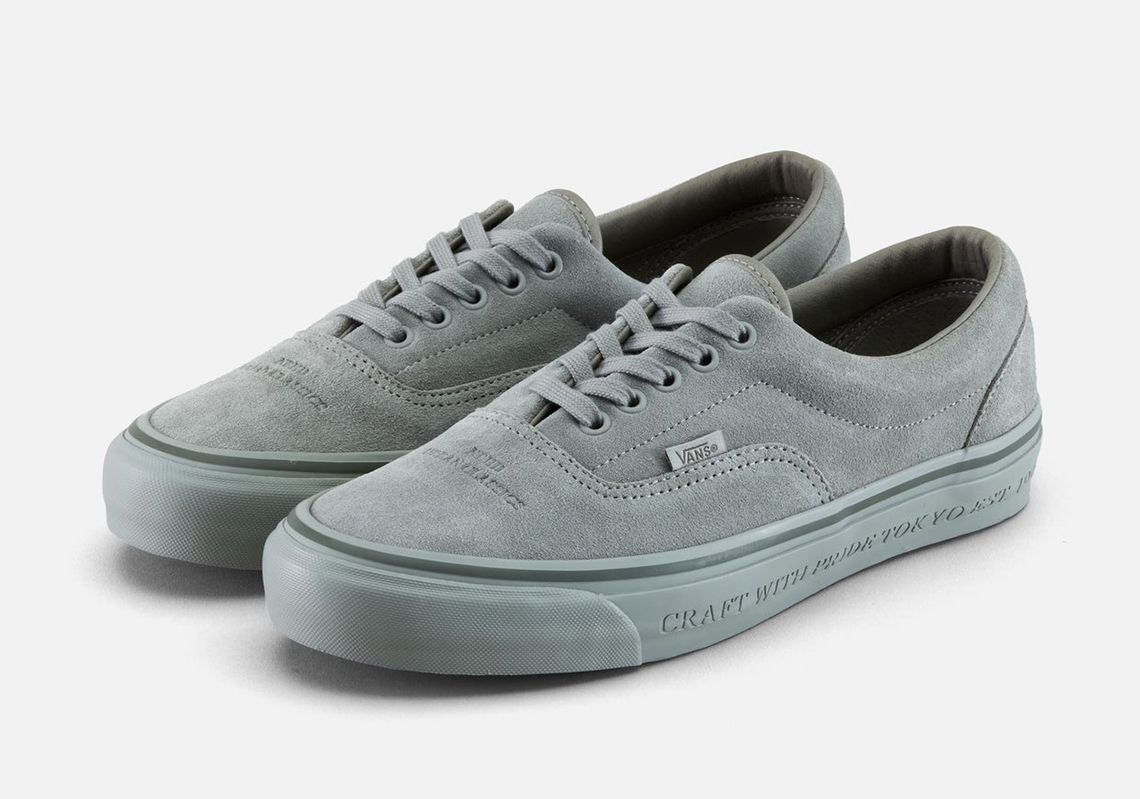 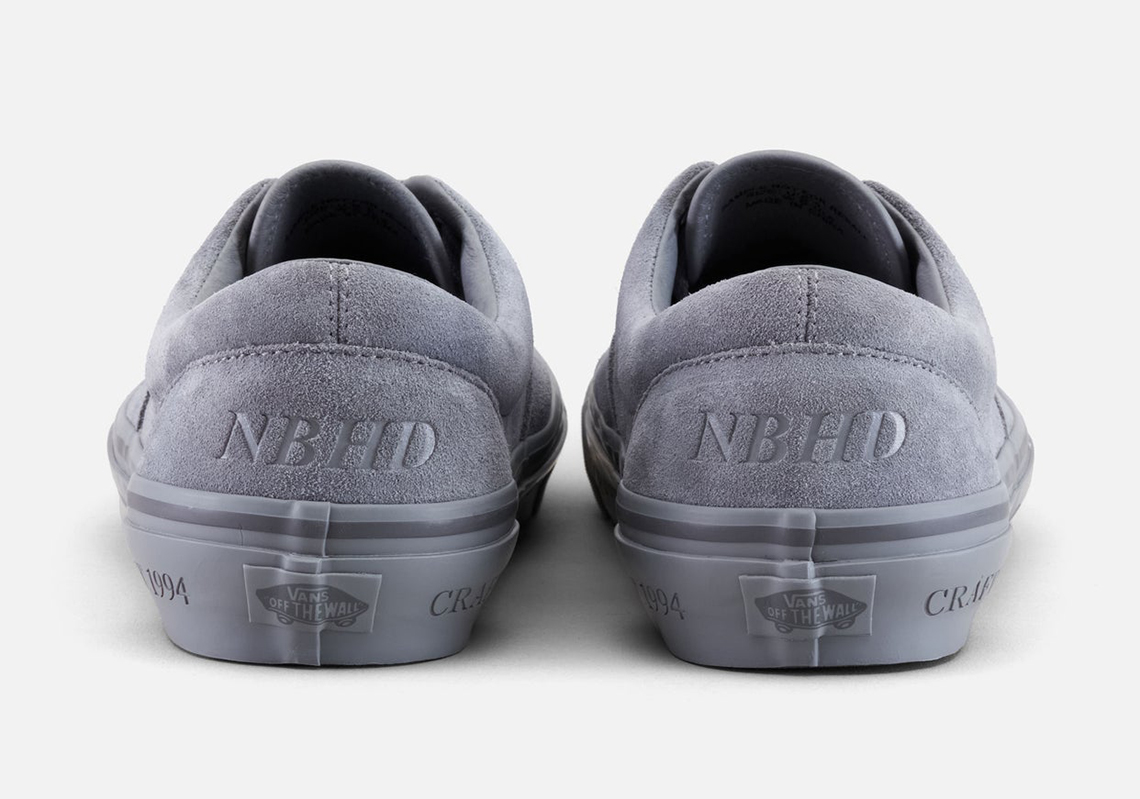 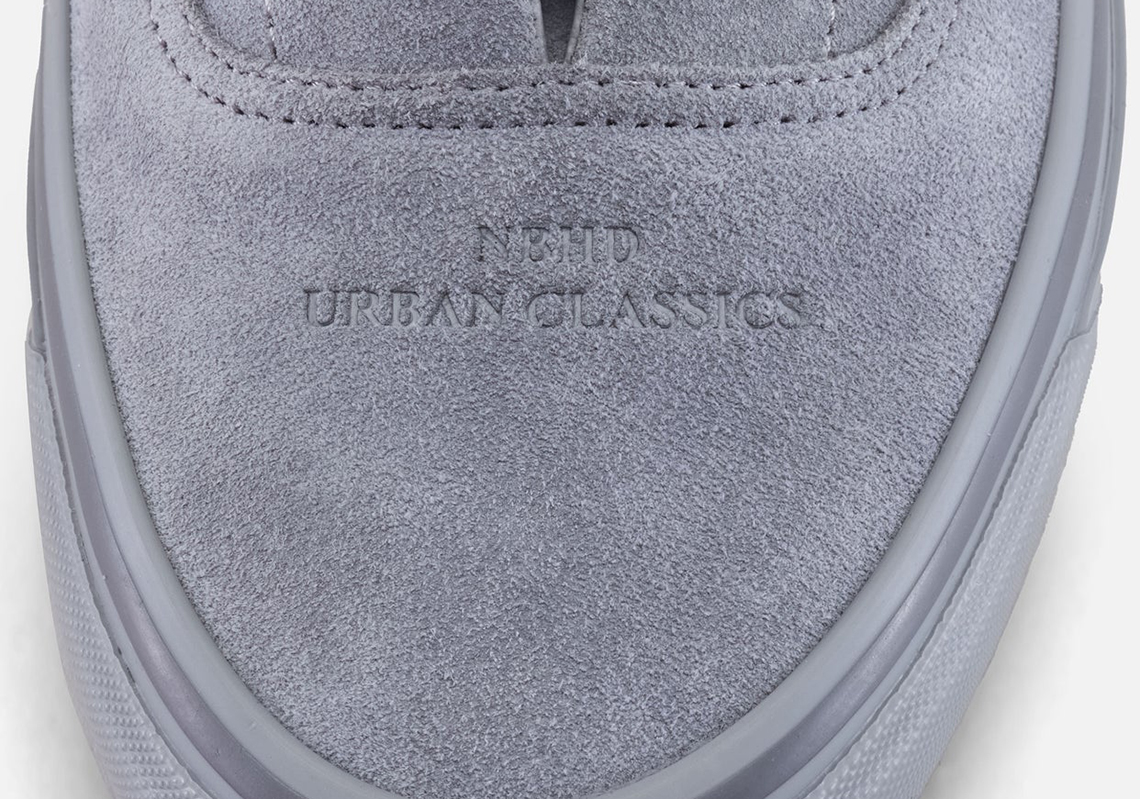