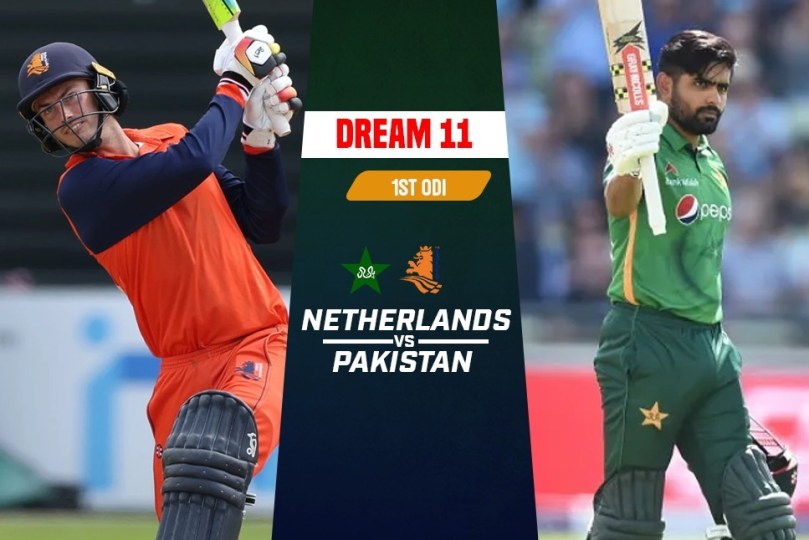 NED vs PAK Dream11 Prediction: NED vs PAK 1st ODI Live – Netherlands will battle it out with Pakistan in the first…

NED vs PAK Dream11 Prediction: NED vs PAK 1st ODI Live – Netherlands will battle it out with Pakistan in the first ODI starting on Tuesday (August 16). The three ODIs will be part of ICC Men’s Super League Points. The Babar Azam-led side have gone with a full-strength squad and will be looking to win all three ODIs. Meanwhile, the hosts would be looking to upset the visitors. Check Dream11 Top Fantasy Picks between NED vs PAK 1st ODI Live. Follow NED vs PAK Live Updates with InsideSport.IN. 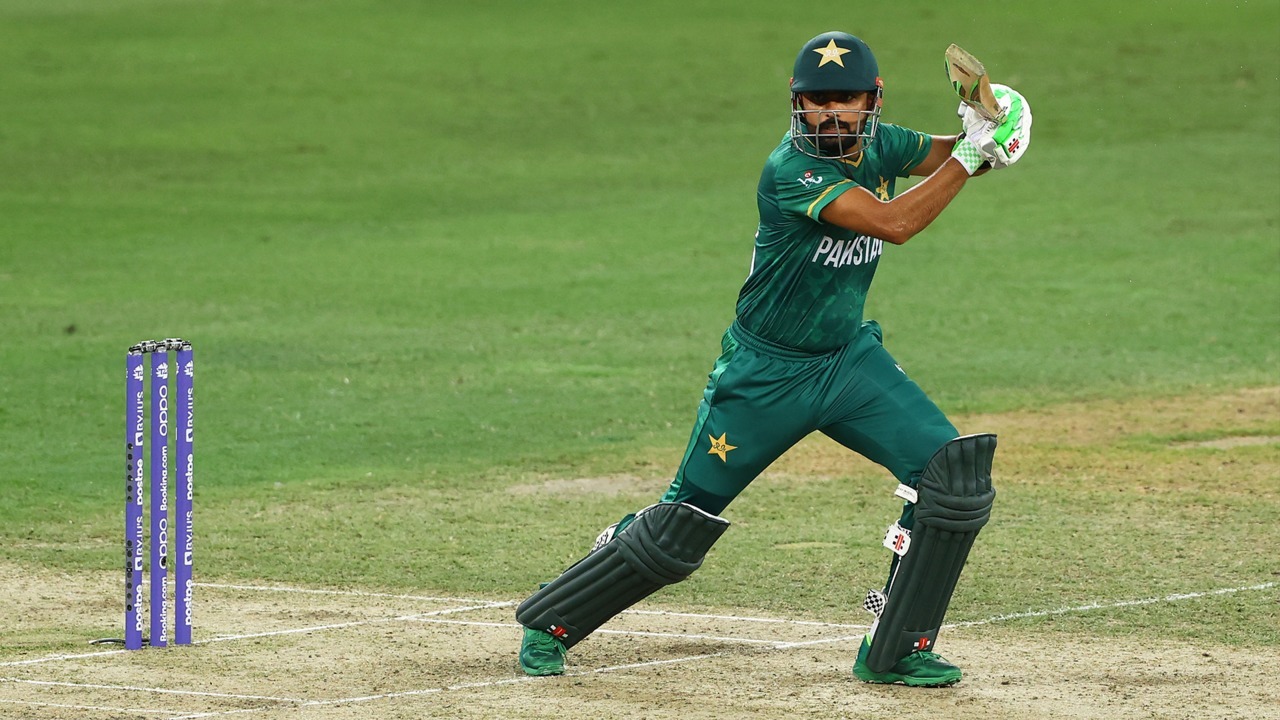 NED vs PAK Dream11 Prediction: Pakistan look to dominate Netherlands – Skipper Azam is in form of his life and is ranked number one. Opening batter Imam-ul-Haq is ranked second and the duo have been instrumental in Pakistan doing well in the ODI format for two years. Against Netherlands also the duo will be eying big scores. In the bowling department, Shaheen Shah Afridi is leading the charge but he will miss this series due to injury. Nonetheless, the visitors have a solid backup option and are well-equipped with spin and pace.

On the other hand, Netherlands are coming off a series defeat in the T20 format against New Zealand. They were also whitewashed by England 3-0 in ODIs. The hosts would like to improve in the batting and bowling fronts and try to put a fight against the mighty Pakistanis.

The match will be played in Rotterdam. The surface is pretty flat and aids batters. Teams might bat first and take advantage of that.