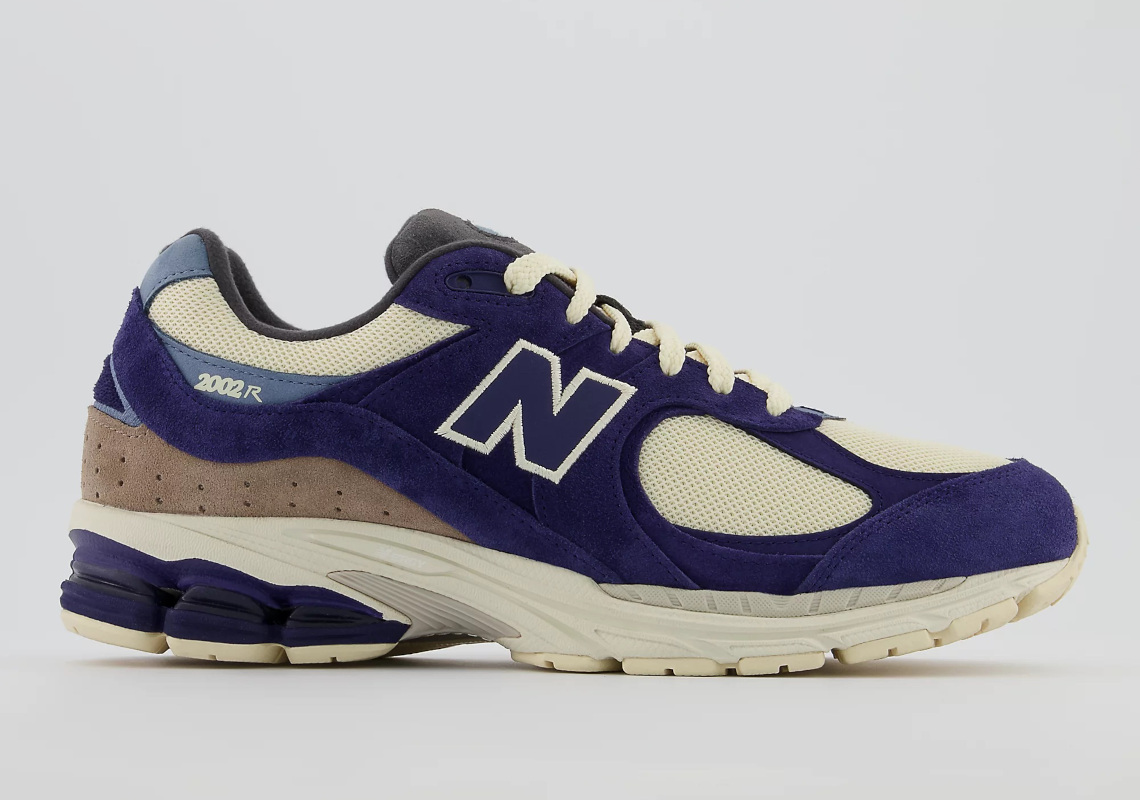 The New Balance 2002R may not be the Boston-based brand’s most popular sneaker design, but it’s helped the century-old institution expand its consumer base.

Recently, the revamped take on a pair originally released in 2010 surfaced in a mix of muted tones ahead of summer. Premium pig suede and performance-informed mesh reprise their standard roles, with the former material covering most of the latter and boasting a deep navy hue. Faint blue and brown join the mix across the heel, allowing for New Balance’s upcoming release to combine spring and autumn tones atop a single pair of shoes. Sole units underfoot — borrowed from the New Balance 860v2 — deliver the 2002R’s biggest update from its previous 2002 iteration, while doubling down on the sneaker’s mostly two-tone color arrangement: the bulk of the midsole and tread opt for off-white styling, while the gel-like pods at the rear favor a dark blue makeup.

Enjoy official images of the pair ahead, as you wait for the shoes to hit NewBalance.com soon.

For more from under the Boston-based brand’s umbrella, check out the New Balance 550. 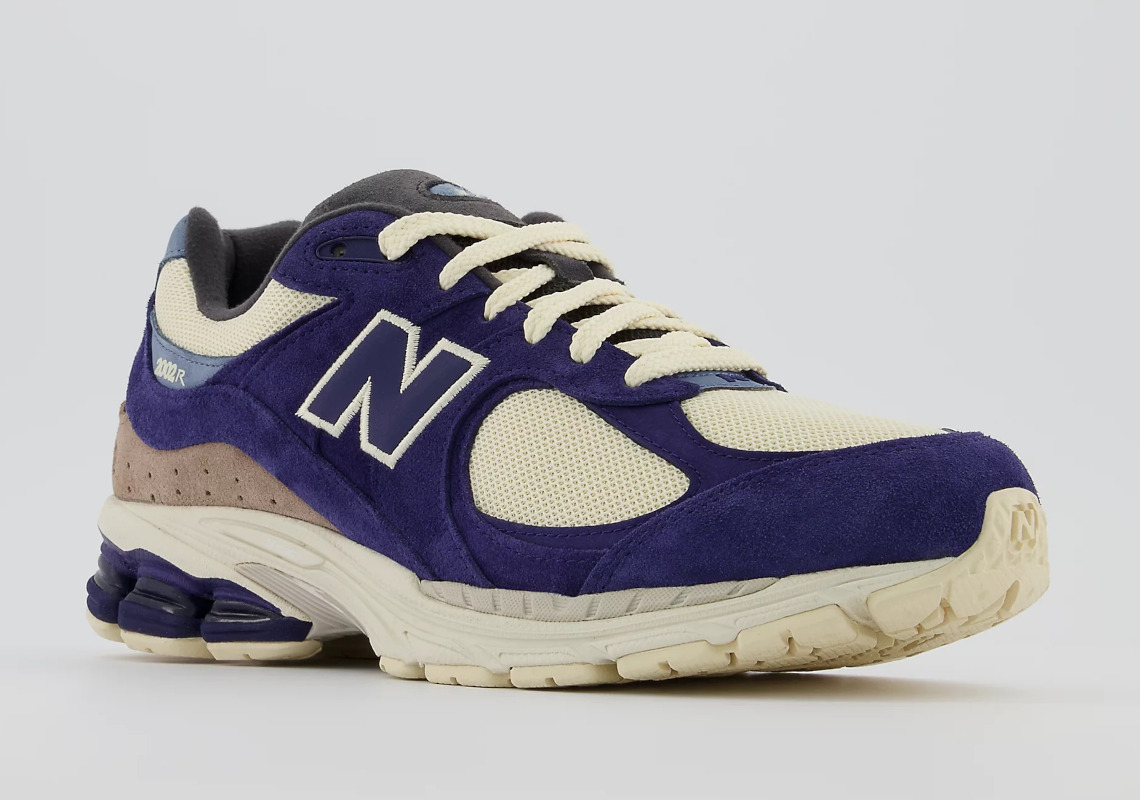 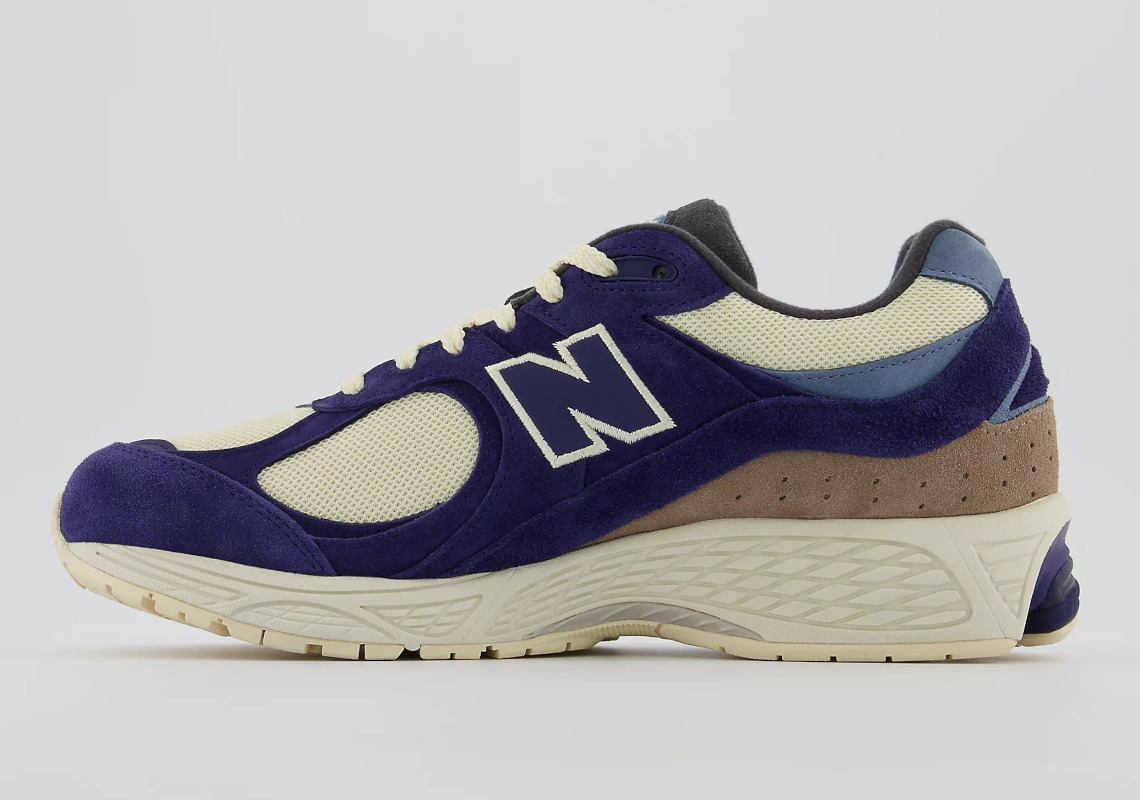 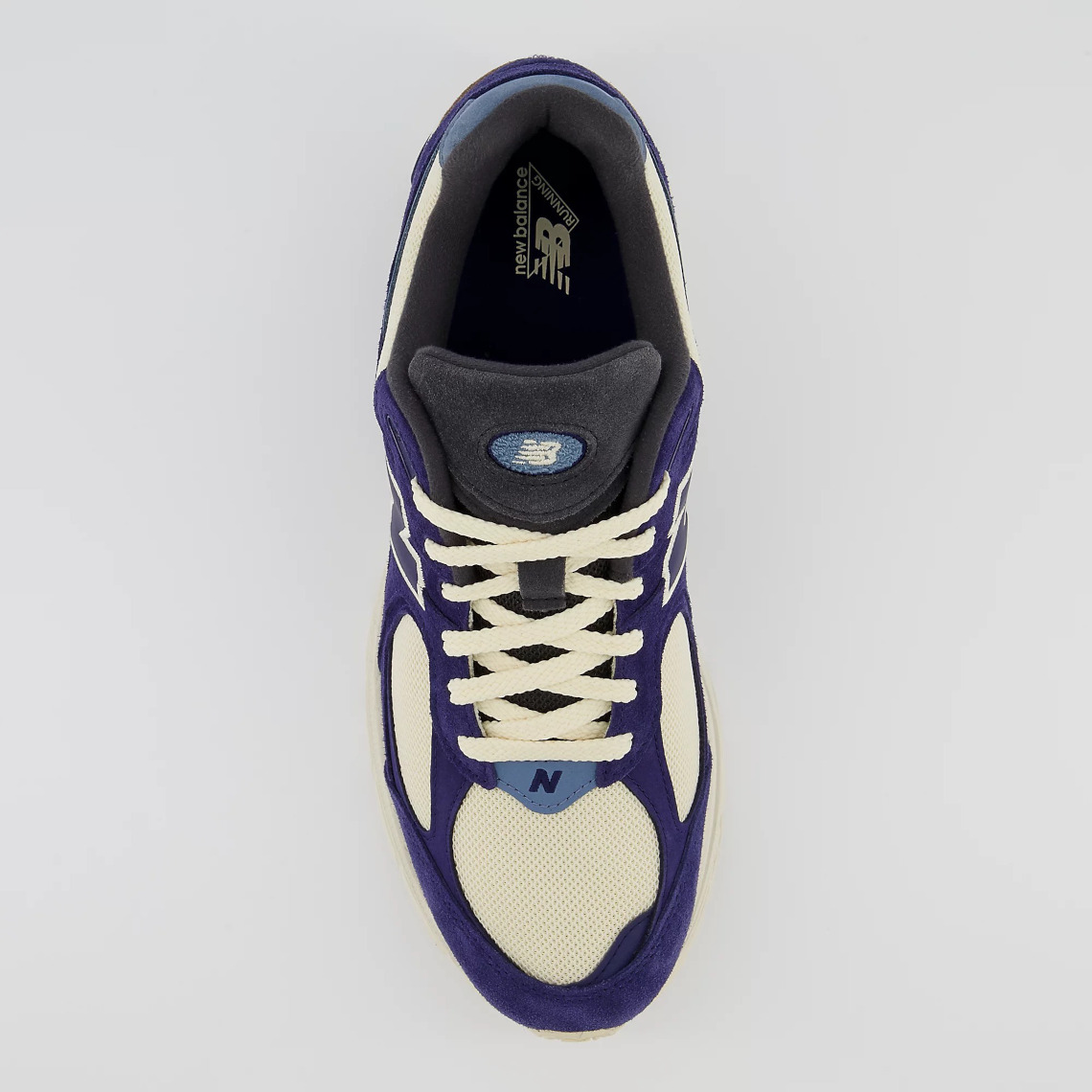 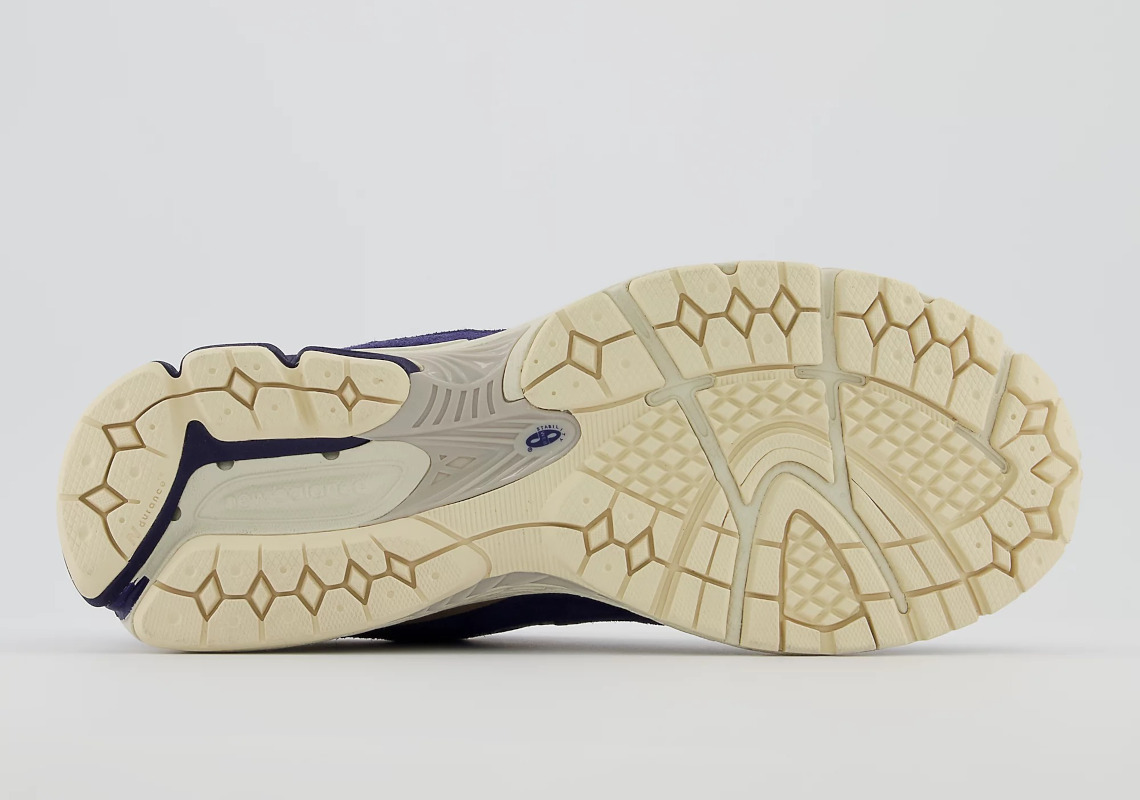