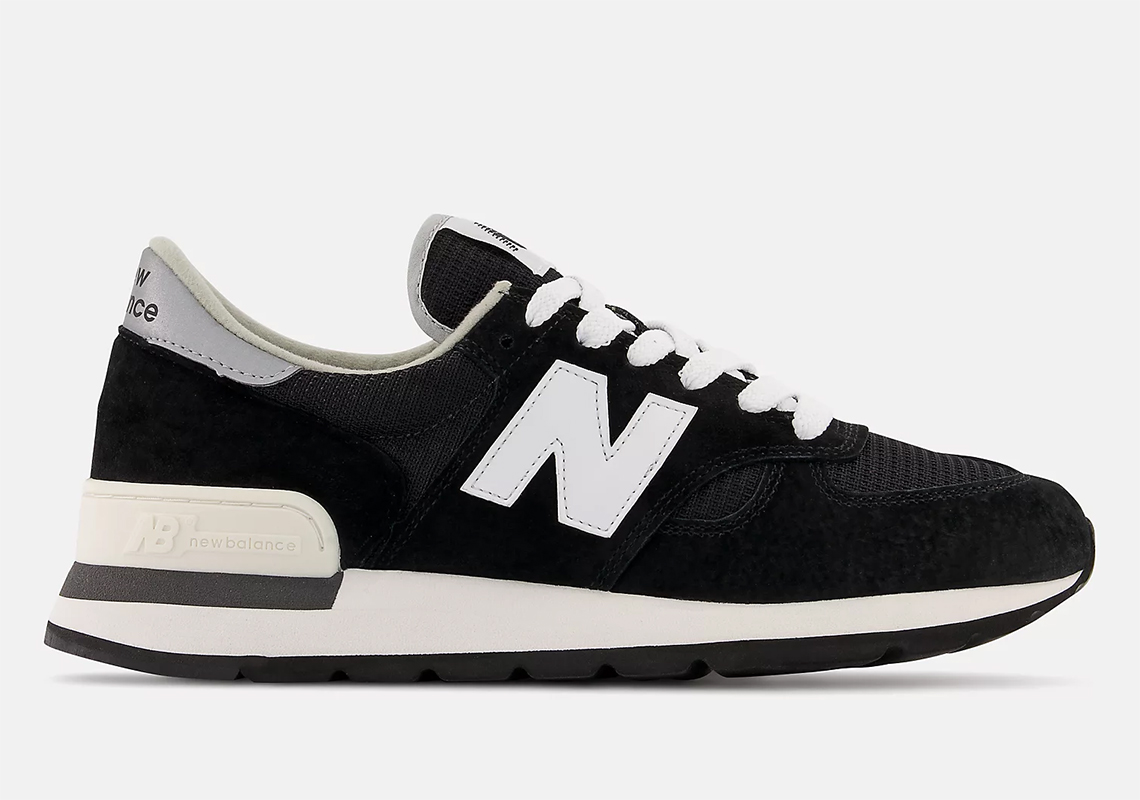 The precursor to what would become one of New Balance’s most iconic lines, the 990 was first introduced in 1982, debuting in a grey colorway as understated as the shoe itself. And while the model has been updated a number of ways since — soon to be five times, to be exact — the original has not yet been pushed to the wayside.

Recently, the 990 has returned to the shelves in a “Black With White” colorway. And though most of the shoe’s fixtures are pristine in condition, the sole and heel piece emulate age with a yellowed, cream-colored finish. The whites across the “N” logo, laces, and tongue label, on the other hand, are bright by comparison, appearing brand new much like the black suede panels and mesh inserts adjacent.

Rounded out by silver reflective heel tabs, this 990 is up for grabs right now on NewBalance.com for a retail of around $175 USD.

In other news, the Air Jordan 5 University Blue is dropping in March of next year. 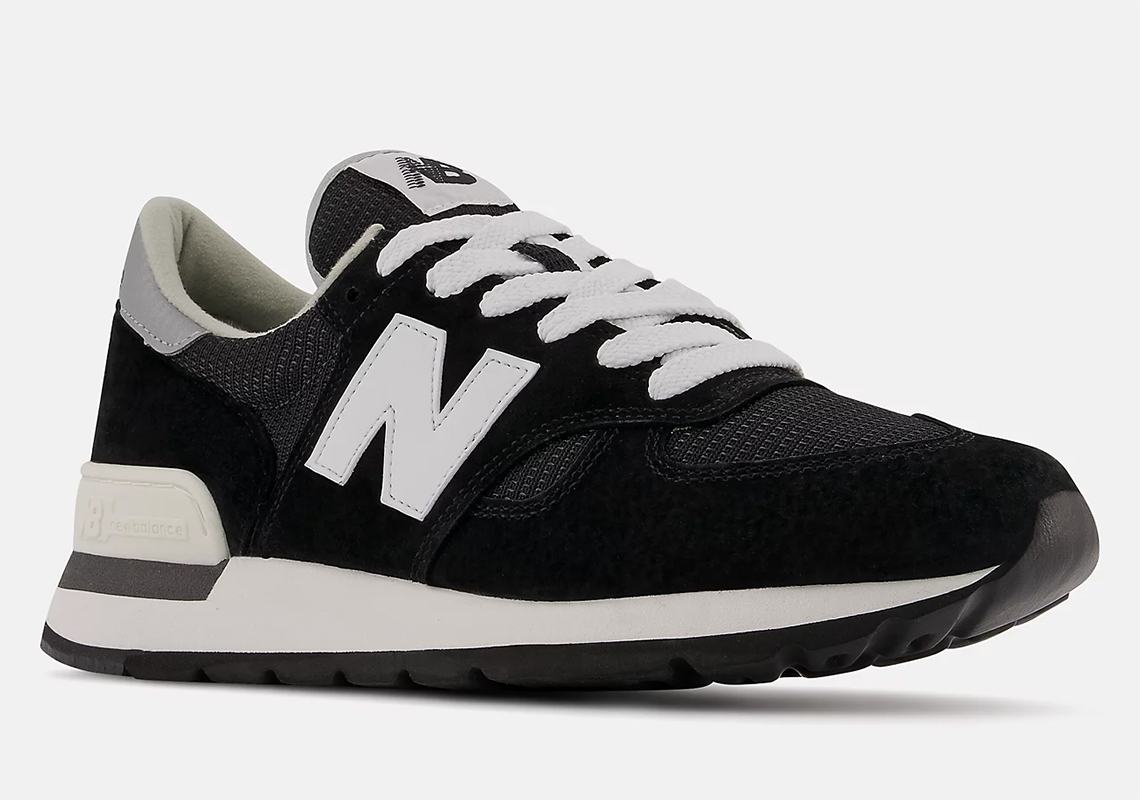 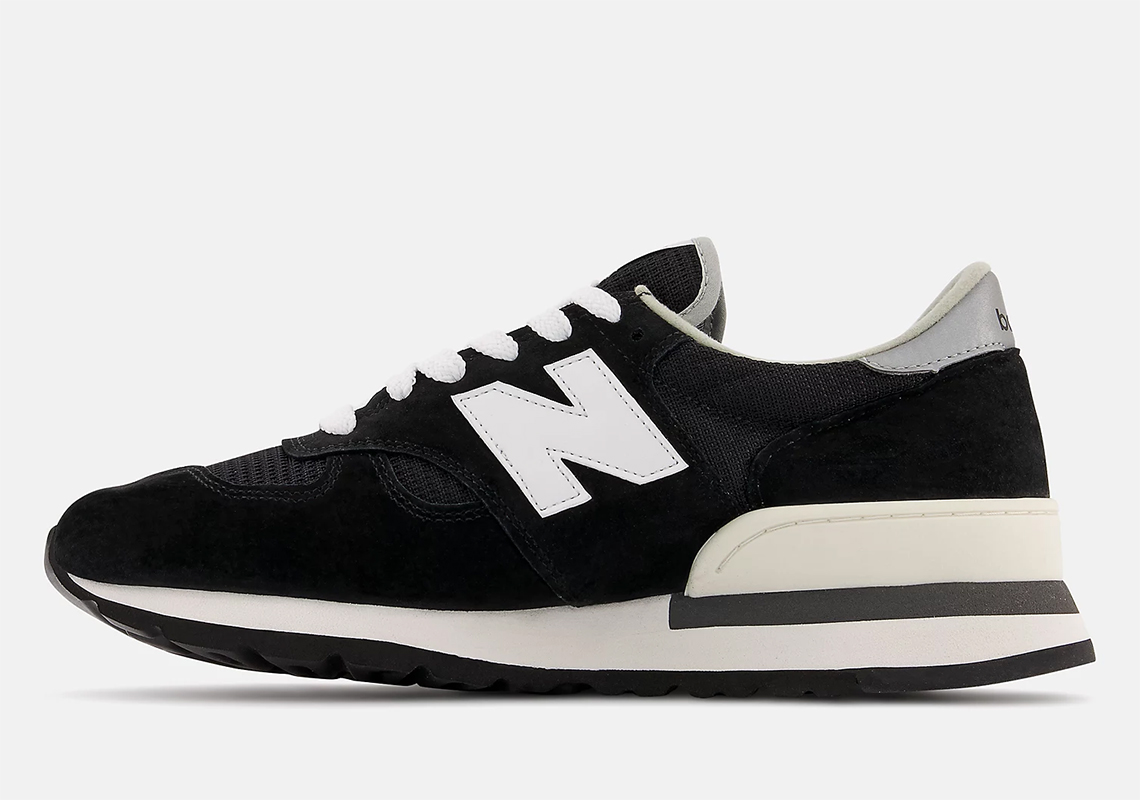 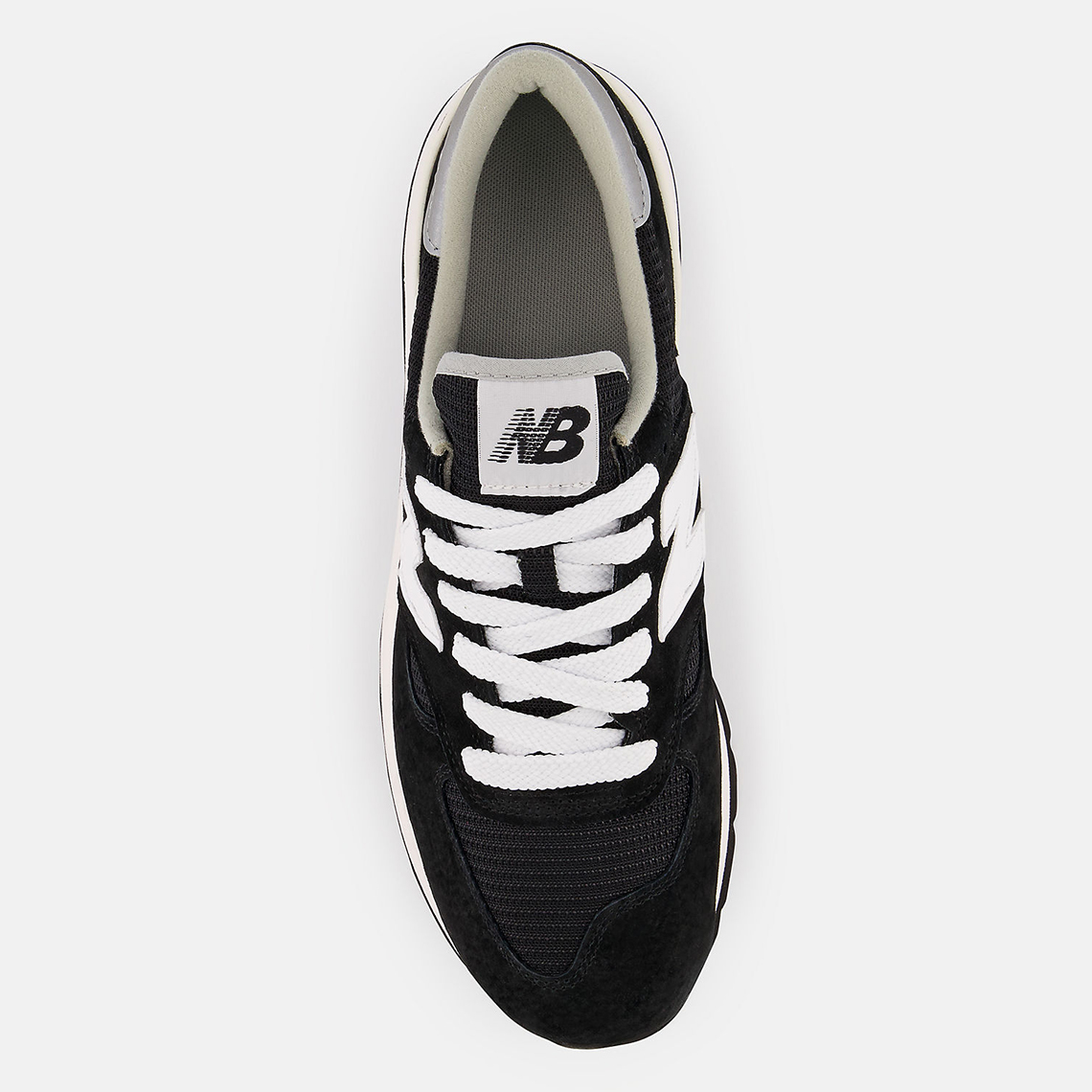 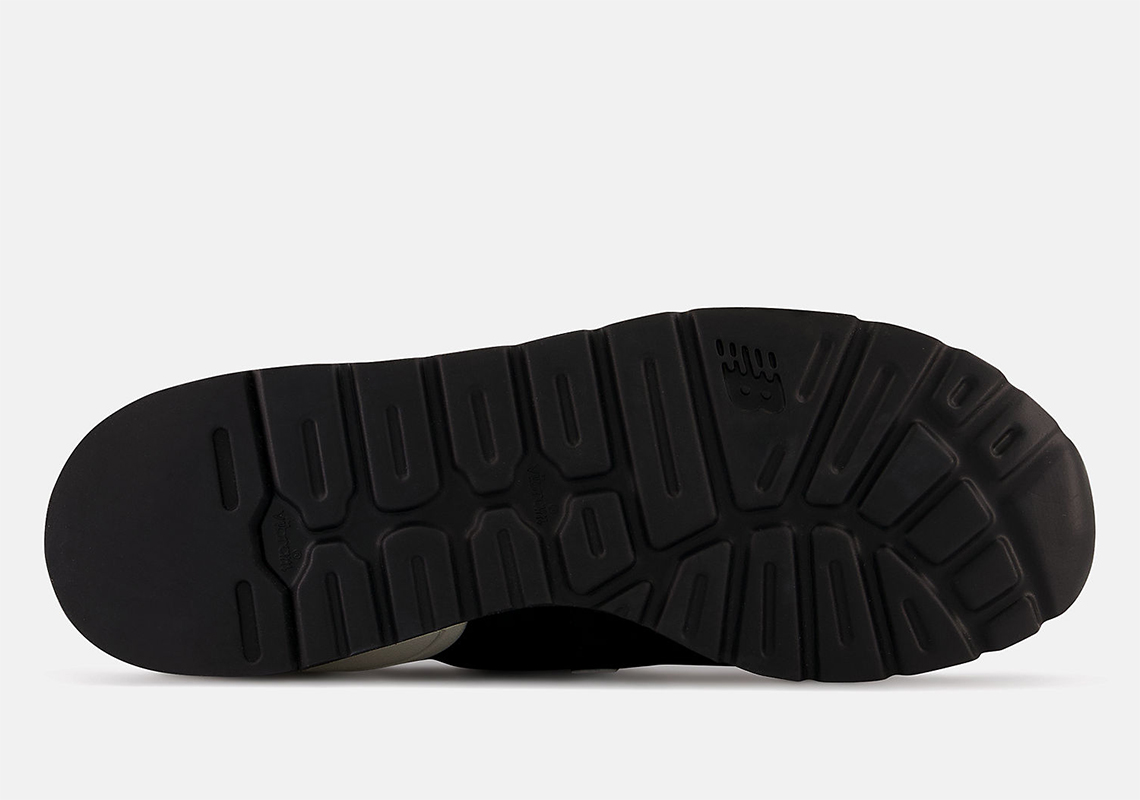