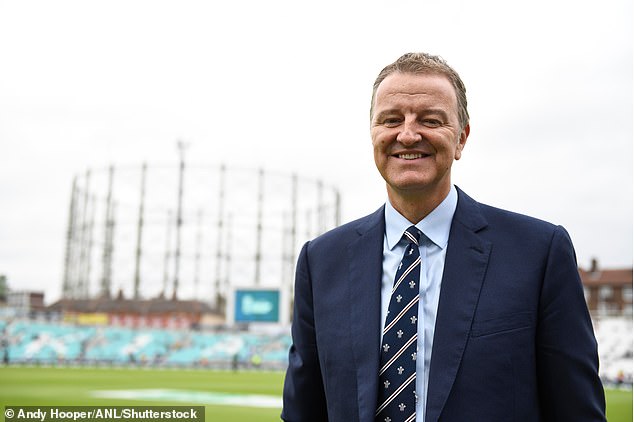 In the press release on Saturday confirming his appointment as the ECB’s new chair, Richard Thompson chose his abstract nouns carefully.

‘Collaboration and partnership,’ he suggested, ‘will be key to our sport’s future’.

Normally, this might be dismissed as an administrative blandishment. Who, after all, doesn’t want everyone to get on?

But less than 24 hours later came an example of the kind of rift Thompson must try to heal when he assumes the role on a five-year term on September 1.

On Twitter, a Surrey fan had taken exception during a Royal London One-Day Cup game against Warwickshire to the sight of a fellow spectator wearing the light-blue hat of Oval Invincibles — the Hundred franchise based in south London.

It’s fair to say the fan, who later deleted the tweet, had conveyed his disapproval in the coarsest terms. Surrey later announced an investigation. 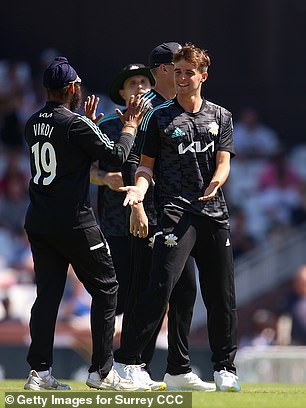 They will find the answer staring them in the face: the sport is more divided than ever, and Thompson — a cogent advocate of the county game during 12 successful years in the Surrey chair — must try, somehow, to piece it back together.

His in-tray will not make for easy reading. To the disgust of thousands of county loyalists, the Hundred is here to stay.

Thompson’s first task, then, will be to persuade angry traditionalists, who have felt alienated by the ECB since plans for the new competition were announced in 2018, that county cricket can co-exist alongside a form of the game that pinches its best players at the height of summer and plays on its best grounds.

The counties themselves, of course, can have no complaints, since they accepted a lucrative incentive from the ECB to get the Hundred over the line. But fans are a different matter.

And that’s why Thompson will be keeping a close eye on the contents of the high-performance review led by Sir Andrew Strauss, the chair of the ECB’s performance cricket committee. The review is no more than advisory, and Thompson will have counties in his ear arguing against an abbreviated four-day championship. Crucially, he will have to ensure the T20 Blast remains untouched.

He will also have to address growing fears of a deepening divide between the eight counties whose home is a Test venue and the other 10. Since the split is exactly replicated by the hosting of Hundred matches: the eight lucky venues earn staging fees, revenue from food and drink sales, and a share of ticket receipts. 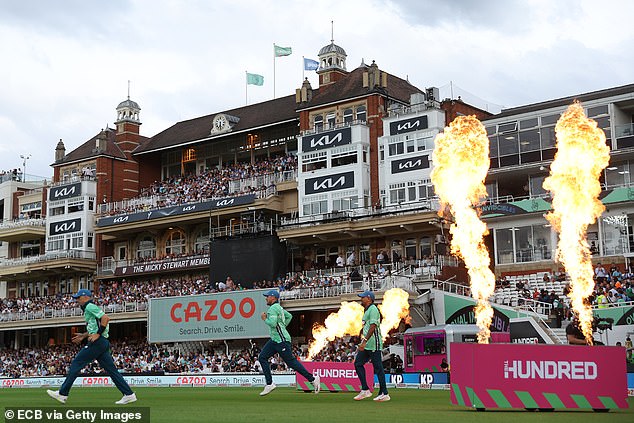 The worry is that players in search of a bigger pay cheque will turn a trickle of departures from the non-Hundred counties into a full-blown exodus.

Then there’s the question of racism in cricket, which is not even close to going away — witness the ongoing machinations at Yorkshire — and may yet get worse.

Thompson can rightly point to the foundation at Surrey of Ebony Rainford-Brent’s African-Caribbean Engagement (ACE) programme, which is being rolled out across the country.

More widely, though, the success of the ECB’s belated attempts to bring greater diversity into the game will become clear only in the years ahead.

Previous administrations have dropped the ball; Thompson knows he can’t afford to.

Underlying it all will be the strange realisation that high office is not what it used to be. Cricket is now run by broadcasters and private business, who regard ‘the good of the game’ as a nebulous concept.

Even for an administrator as skilled as Thompson, today’s obsession with the bottom line may trump everything. He’ll need all the luck he can get. 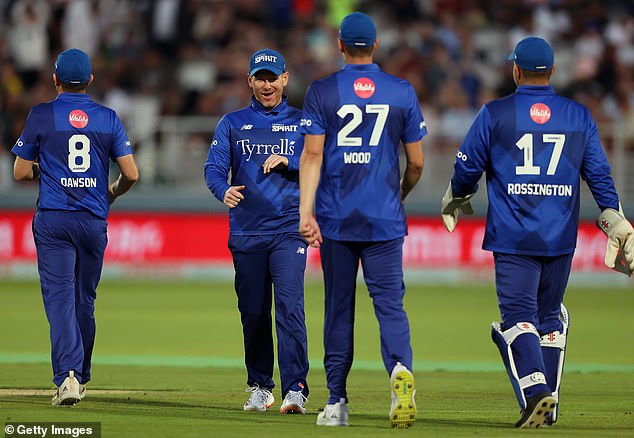 Broadcasting hyperbole in a post-truth world

In our post-truth world, some of the broadcasting of the Hundred continues to feel right at home. Last year there were accusations that commentators had crossed the line between objectivity and propaganda.

And it looks like a similar story this time. It didn’t help that the competition began with Southern Brave hammering Welsh Fire. But when London Spirit beat Oval Invincibles the following night by three runs, it was as if the sport had just experienced its first ever nail-biter.

We get it: cricket is great. But, please, spare us the hyperbole. 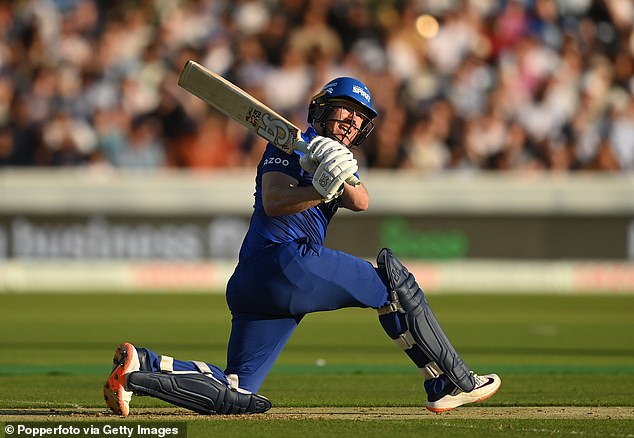