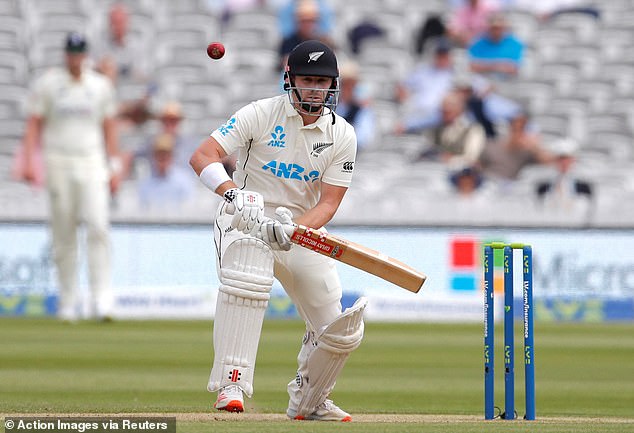 New Zealand’s tour got off to a troubled start on Friday when the first day of their match against Sussex was rained off and three members of their party tested positive for Covid.

Henry Nicholls, Blair Tickner and bowling coach Shane Jurgensen will all self-isolate for five days but the match went ahead when the rest of the New Zealand squad and support staff returned negative tests.

Nicholls would not have played anyway as he picked up a calf strain in a pre-tour training camp at Mount Maunganui and is also set to miss the final warm-up game against a Counties Select XI at Chelmsford next week.

The world Test champions are due to face England in a three-Test series, starting at Lord’s on June 2, that has been given an added frisson by the appointment of New Zealand legend Brendon McCullum as England coach.