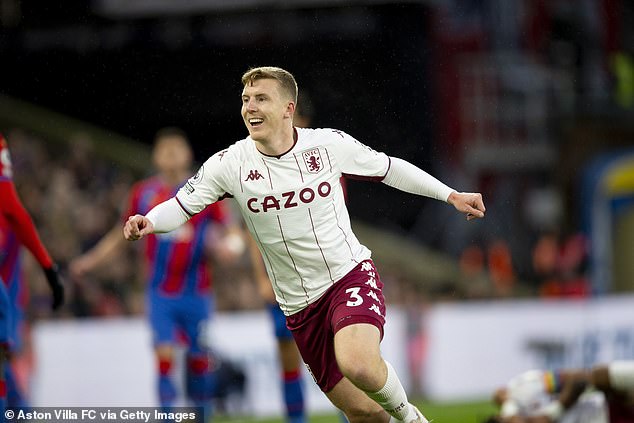 Newcastle United are continuing their squad revamp on deadline day after securing a loan deal to sign Matt Targett on loan from Aston Villa.

Targett was likely to find game time limited at Villa Park following the arrival of Lucas Digne from Everton. Boss Steven Gerrard has now given the green light to let the 26-year-old leave temporarily.

The 26-year-old has otherwise been a regular for Aston Villa since joining from Southampton in 2019, making 89 appearances and helping the club re-establish themselves in the top flight.

Sportsmail revealed last week how Targett had been put on a shortlist of transfer targets as Newcastle look to bolster a squad in a bid to fight off relegation from the Premier League.

The Magpies are set for a busy deadline day and have had an offer for accepted for the highly rated Reims striker Hugo Ekitike.

The 19-year-old has been the subject of interest from the Magpies and West Ham throughout the January transfer window.

The club have now had an offer accepted and are in a race against time to get the deal across the line. 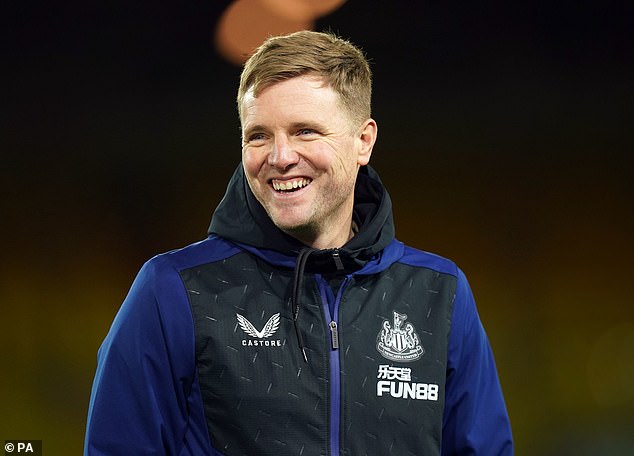 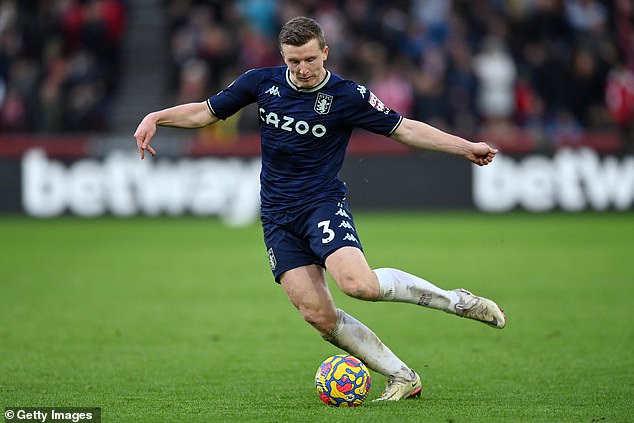 Ekitike, who has come through Reims’ youth academy has scored just two fewer league goals than Kylian Mbappe this season at eight.

The Magpies have already had a busy transfer window with the additions of Chris Wood, Kieran Trippier and Bruno Guimares.

Newcastle are also closing in on a move for Brighton defender Dan Burn while Manchester United’s Jesse Lingard has been linked with a loan move to St James’ Park.