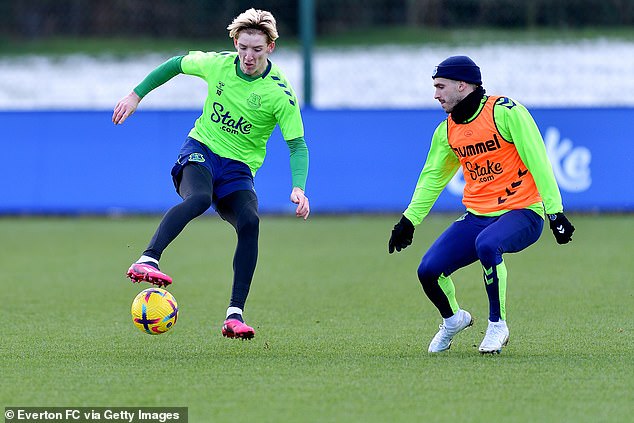 Newcastle begin formal talks with Everton over signing Anthony Gordon with hope an agreement can be reached, but the Toffees are asking £60m for forward who remains a Chelsea target

By Craig Hope and Simon Jones for MailOnline

Newcastle are now in formal talks with Everton over a deal for winger Anthony Gordon but are also speaking to several European clubs over attacking options from the continent.

Would-be suitors for the 21-year-old have been given encouragement that there is a deal to be done this month, and Chelsea retain a longstanding interest.

Sources claim a package in the region of £25million plus £15m in add-ons could see an agreement reached, although Everton are thought to be asking for closer to £60m. 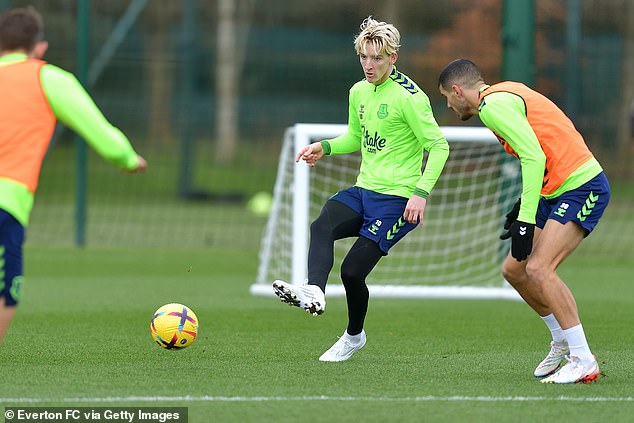 Newcastle would be unlikely go that high but Chelsea could. They would also be willing to loan Gordon back to the Toffees.

However, the player is likely to want a clean break if he does leave Goodison Park and Newcastle is the most likely destination. Eddie Howe is an admirer and Gordon would appear to be their top domestic target.

Newcastle’s scouting team have also identified several overseas players in the club’s search for attacking reinforcement and talks are ongoing with at least two clubs.

Chris Wood was allowed to leave for Nottingham Forest last week and Howe has insisted he wants to replace the striker, although a more versatile forward is now the focus. 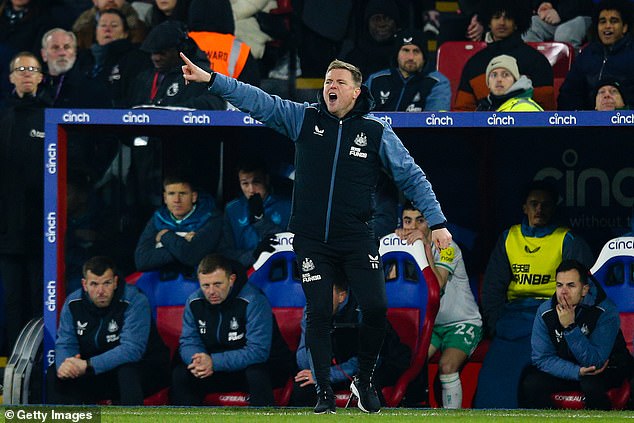