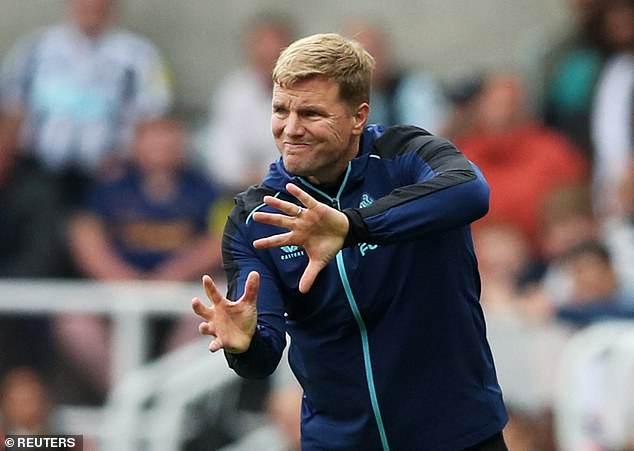 Newcastle ‘show strong interest in Brazilian wonderkid Andrey Santos, with the £30m-rated midfielder having also been monitored by Barcelona and Paris Saint-Germain’

Newcastle United are reportedly tracking Brazilian teenage sensation Andrey Santos and could be ready to make an offer for the Vasco da Gama star.

The 18-year-old box-to-box midfielder has already gathered a big reputation in South America, leading to interest from big European sides including Paris Saint-Germain and Barcelona.

But according to inews, the Magpies could steal in to land the midfielder due to their growing contact base and influence in Brazil where Santos plays.

The report claims that chief scout Steve Nickson is ‘firmly embedded’ within the region and as the club look to grow their status as a club. are confident they can secure a deal, with local reports suggesting they are ready to meet the £30million asking price.

Newcastle may find it easier to convince Santos of a move to St James’ Park, with his compatriot Bruno Guimaraes already at the Premier League outfit and proving a success since his January arrival.

The inews report adds that the Magpies have good links with Brazil through the agent Guiliano Bertolucci who has links with Guimaeraes. 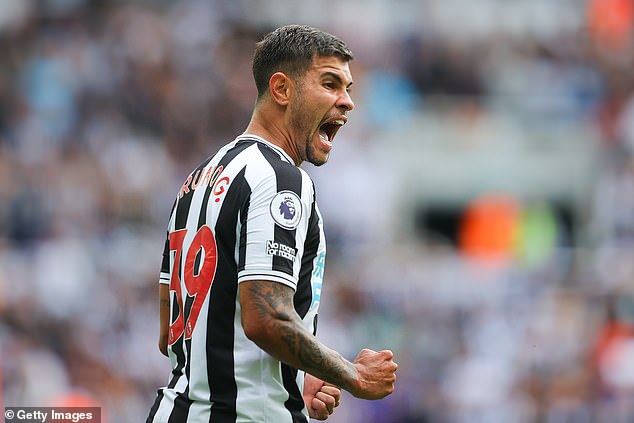 Having allowed Martin Dubravka to depart for Manchester United on loan last week, back-up stopper Karl Darlow has since picked up an ankle injury.

With Karius now a free agent, the Magpies are free to sign the 29-year-old outside of the transfer window.