Newcastle takeover: After Saudi investment, Manchester United ready to begin squad overhaul – Newcastle is ready to flex its muscles in the upcoming transfer market after becoming the richest club in the world, they are expected to splash some considerable cash when the transfer window opens in January and have already been linked with a handful of top-drawer players.

And, according to reports, there are four Manchester United players on their wish list:

Jesse Lingard: Jesse Lingard’s contract is expiring and his intentions are unclear. United have molded him into a perfect squad player but he may want to be more than that. Currently, he does not have a league start to his name this season. 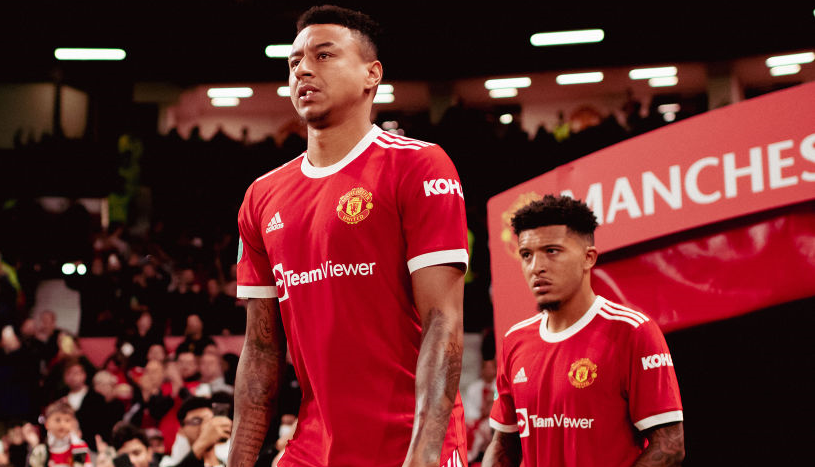 Newcastle could make an offer for Lingard which is too good for United to turn down.

The England international could become the main man for the intermediate future and he could relish leading their new era.

Donny Van da Beek: Newcastle might show a little more ambition and join the chase for Donny van de Beek. Everton have expressed their interest and it’s likely Newcastle could put together an equally if not more attractive offer to the Dutchman to come and join them instead.

Van de Beek was a Champions League semi-finalist with Ajax and signing him could be a real coup. United might even be able to recoup close to the £35 million paid for his signature.

Newcastle’s top priority should be to add firepower into their squad and Martial is Manchester United’s most expendable forward.

Eric Bailey: Manchester United defender Eric Bailly signed a new contract with the club until summer 2024, with the option of extending it by a further year, however, the Ivorian has seen himself fall further down the pecking order with the arrival of Raphael Varane from Real Madrid.

He could be the perfect signing for Newcastle given their defensive woes and the lack of rigidity and strength in the backline, with Newcastle would get a physically strong defender who is also capable with the ball at his feet.