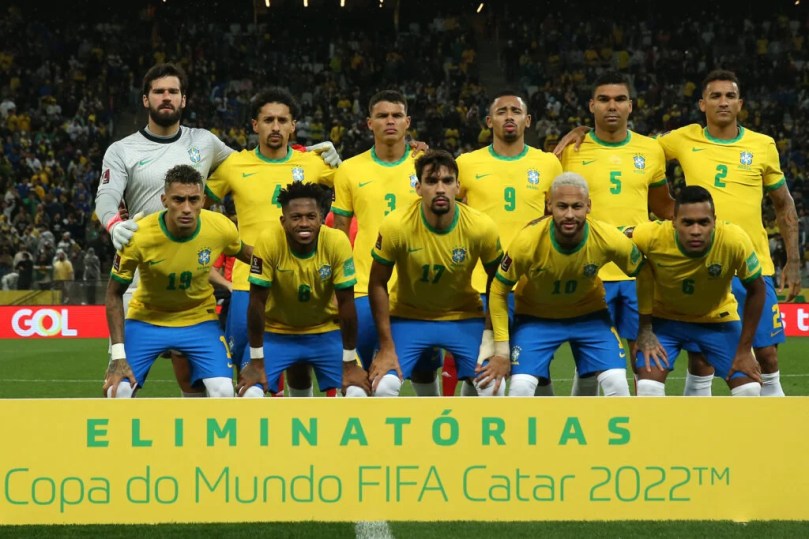 International Friendlies 2022: Brazil squad 2022 – Brazil have named their 26-player squad for the upcoming international break where they will face…

Pedro is the top scorer in this season’s Copa Libertadores with 12 goals and was picked Friday ahead of players such as Arsenal’s Gabriel Jesus for the matches in France on September 23 and 27.

Tite will also test two defenders he called up for the first time: Juventus’ Gleison Bremer and Roma’s Roger Ibañez.
The other most notable absences in the squad for Brazil’s last friendlies before the final World Cup squad is announced were defender Dani Alves and midfielder Philippe Coutinho.

Brazil is in Group G at the World Cup — which starts in November in Qatar — along with Serbia, Switzerland and Cameroon. Ghana is in Group H with Portugal, Uruguay and South Korea. Tunisia is in Group D with France, Denmark and Australia.