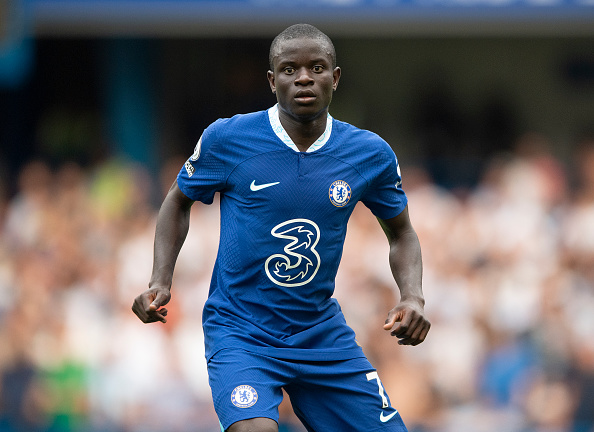 Premier League 2022-23: Chelsea midfielder N’Golo Kante will be out for a few weeks due to a hamstring injury sustained during the clash…

Premier League 2022-23: Chelsea midfielder N’Golo Kante will be out for a few weeks due to a hamstring injury sustained during the clash with Tottenham Hotspur last weekend, manager Thomas Tuchel said on Friday. Kante went to ground with the problem in the 2-2 draw with Spurs before being replaced and Tuchel was not optimistic about the French World Cup-winner’s availability in the coming days. Follow Premier League 2022-23 LIVE updates and news on InsideSport.IN 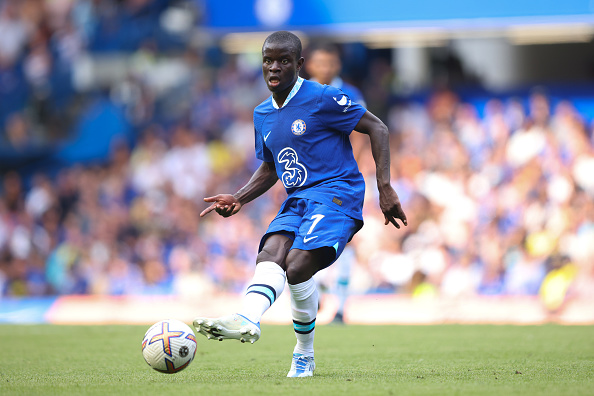 “We’re talking about weeks, which is not good news. We’re disappointed and sad because N’Golo was super fit,” Tuchel said ahead of Sunday’s clash at Leeds United.

Chelsea completed the signing of Italian midfielder Cesare Casadei from Inter Milan on a six-year deal earlier on Friday, with British media saying they paid an initial 12.6 million pounds ($14.91 million) for the 19-year-old.

They have been linked with moves for Leicester City defender Wesley Fofana and Barcelona’s Frenkie de Jong and Pierre-Emerick Aubameyang. 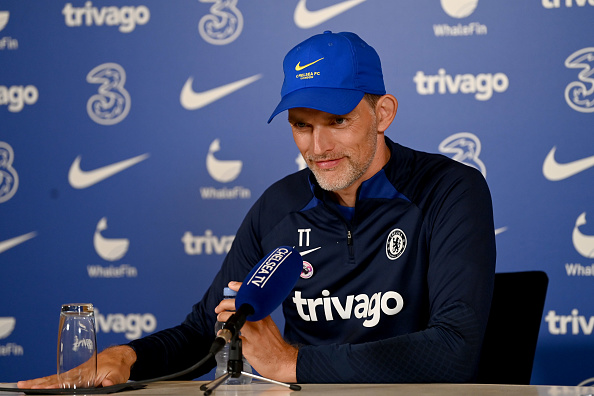 “As long as the transfer window is open, there are always possibilities. The focus is on what we have, not what we could have,” Tuchel said, before addressing potential departures before the window shuts on Sept. 1.

“We’ll not comment on our players and we will not encourage our players to go out at the moment,” Tuchel said.

“We had a couple of training sessions with 18 players, with one game a week this isn’t a problem… but if you look what is coming, we’ll need a lot of quality players to be competitive.”