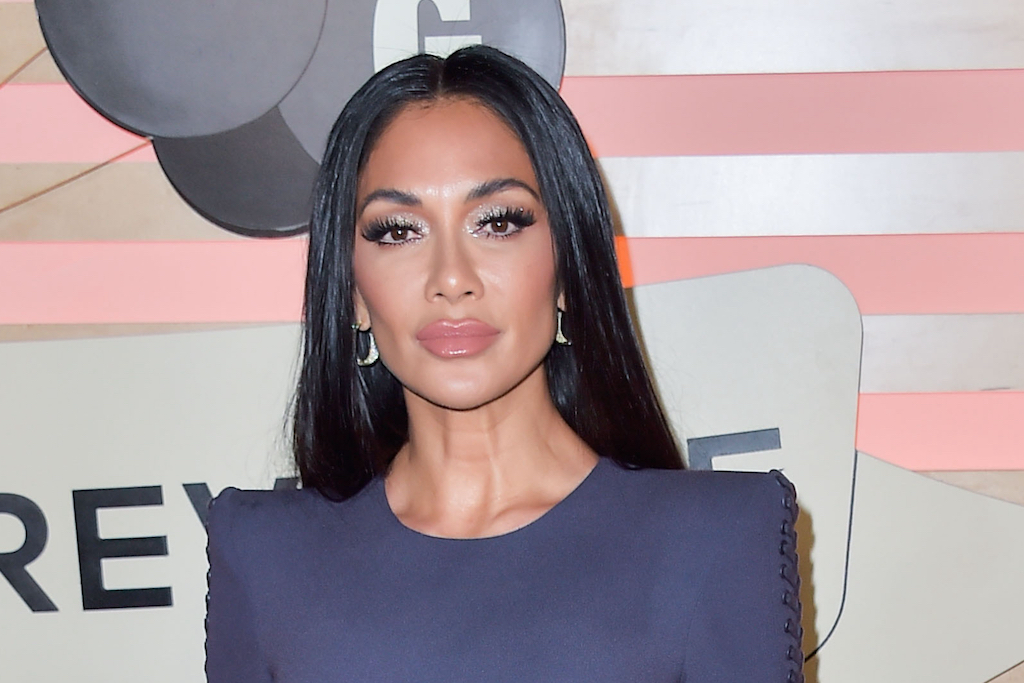 Nicole Scherzinger posed alongside her her coworker in her latest post.

The Pussycat Dolls lead singer posted after Wednesday night’s episode of “The Masked Singer,” the popular Fox series. Scherzinger, who posed next to actor Leslie Jordan, serves as a judge on the show, while Jordan joined the cast as a guest panelist. In her post, Scherzinger wore a sequin-covered red top and matching skirt. Her top included a strappy, open back while her midi skirt featured an asymmetrical hemline. She added large hoop earrings to her fun look, plus one sparkly ring.

Although her shoes were not visible in her post, Scherzinger likely wore a pair of sky-high heels. Over the course of her time on the series, she’s been seen in tall platform heels. Earlier in April, she donned a pair of silver ankle strap heels reaching at least 6 inches, while back in October, she wore a glittery pair that also reached at least 6 inches, paired with a neon green look.

The entertainer is known for her chic and modern sartorial tastes. Recently, she paired a bright yellow bikini with a whimsical leopard-print wrap and white thong sandals while vacationing in Hawaii with her husband, Thom Evans. Also, for date night, Scherzinger donned an oversized purple Yuzefi suit that incorporated cutouts and dramatic wide-leg trousers coordinated with nude Stuart Weitzman sandals last fall.

The “Buttons” singer has also made a name for herself within the fashion industry. She has starred in campaigns for brands like MissGuided and London Fog. She also released a 35-piece collaborative line of clothing with MissGuided.